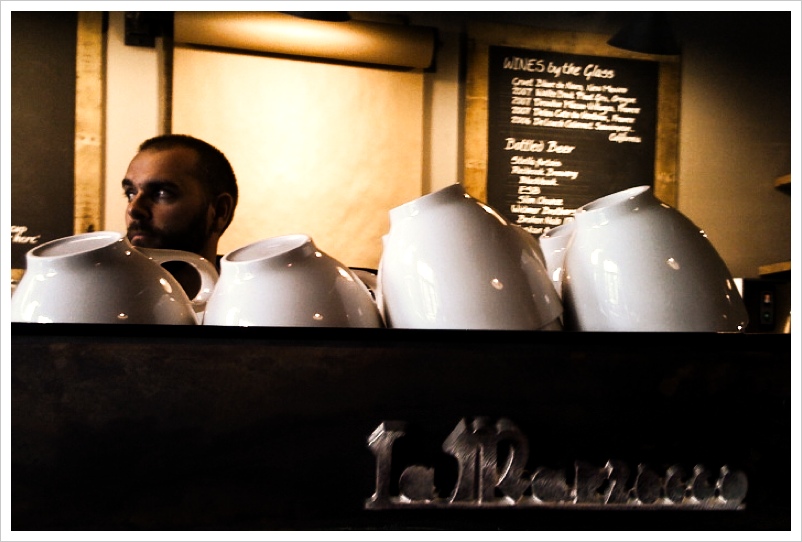 I wonder….was this level activity unusual for a year on Capitol Hill, or does this kind of turnover always happen?

If I get really bored (or really drunk) this holiday, I’ll try to compile an open/close list for 2008. Or not. Happy holidays!

Wasn’t there a big brunch expansion this year?
I’m too lazy to check, and my memory is shot, but I felt like quite a few places added brunch (Olivar, Dilettante, Jai Thai…).

Still a few places I haven’t had a chance to try yet!

Please Justin – do get really drunk in the best way – relax, have some real fun, tad crazy, you know champagne and cognac high.

You work too hard. And, then you can post about the hangover, big news!!!

You’re right Olivar introduced brunch this year – originally both sat & sun – now just Sunday. Not familiar with the other two – would you recommend either?