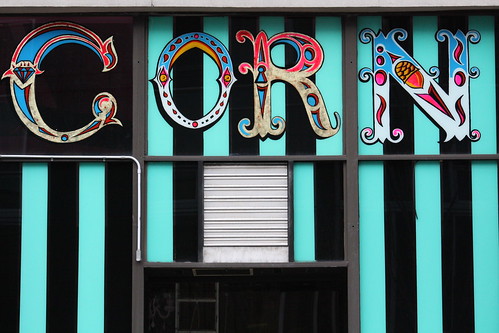 We looked back on what happened in food and drinks in 2009 a couple of weeks ago.  Now it’s time to preview a few 2010 developments:

One of the most anticipated stories of 2010 is Liz Dunn’s Melrose development (happening across from Bauhaus).  Matt Dillon’s celebrated Sitka & Spruce (late of Eastlake) is scheduled to open in March 2010.   New cheese shop Calf & Kid is also planning to open there in the Spring.  Brasa’s Tamara Murphy will also be a key tenant at Melrose with her  Terra Plata (a casual eatery featuring local ingredients in Mediterranean preparations).  In addition, Murphy will be bringing along her cafe when Elliott Bay Book Company moves to the Hill in February/March 2010.

Let us know in the comments if we’ve missed anything to look forward to for 2010. 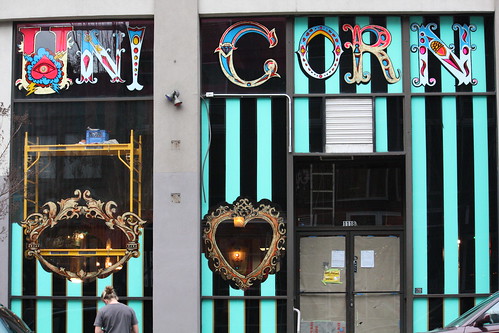 Beer? I’d just be happy if they got their bathrooms working and kept them clean! The food is great and I go often to get my fix, but I believe in washing my hands before eating. As to the undone landscaping I wish they would do it so I don’t have to listen to the recist jokes about its real Mexican landscaping.

Many food possibilities on the Hill! What I would like to see is an Asian Deli. In San Francisco there were many that served Dim Sum type food for takeout that could be used as an appetizer or a meal in itself. Getting over to Little Saigon or ID to get in the evening can be diffficult. Even they don’t have the San Francisco Dim Sum appetizers.

With so many closings around The Hill, it’s great to have a list of openings to look forward to.

What ever happened to the I [heart] New York deli that was supposed to open on the Hill? Or did I just dream that?

Yeah, good one. We need to follow up on that. Still don’t have location pinned down.

Wen and Tom plan to open Chungee’s late January. It is a fantastic makeover! Look for homemade dumplings, inexpensive chinese food (dine in-take out) and authentic ambience. It will be a great bar with lots of outdoor seating, including a covered deck!………..

My partner Wen and I are getting close to opening the doors to Chungee’s. We have the final inspection yet to go and some last minute details to finish up, and soon we’ll (hopefully) be part of this wonderful community! I’ve worked on First Hill for over 18 years and to be part of a business is a dream come true! We can’t wait to meet more people and if the locals are any indication of how great the area is, then we have entered heaven! See you all soon!!!
Tom and Wen

If you provide delivery to capitol hill, you will be both a very busy and a very rich man. There is currently NOWHERE that delivers chinese food of any kind of quality on the hill. At all.