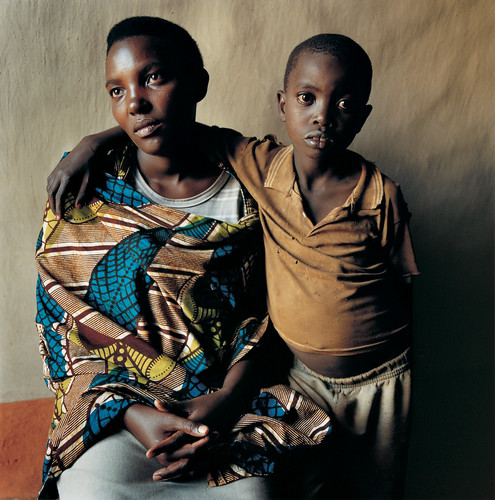 16 years ago, the central African nation of Rwanda became a symbol for the struggles of humanity. Genocide wiped out an estimated 800,000 people. What does recovery from that kind of horror look like? An exhibit of photo journalism and a discussion including survivors, experts and supporters starts Thursday night at Seattle University. Here’s an e-mail we received from SU’s Katie Gilliam about the event:

On Thursday, one of the biggest events of the year at Seattle University will draw attention to the status of women in Rwanda and those still dealing with the aftermath of the 1994 genocide. The event is part of SU’s hosting of Intended Consequences, a moving photo journalist exhibit about women who were raped during the genocide and are now raising children. Thursday’s event will include:

The exhibit and Foundation Rwanda work to tell women’s stories in their own words, and help provide education for women and their children. You can watch a wonderful video about all of this: http://www.mediastorm.org/0024.htm. The event is Thursday evening, and the exhibit is at SU through the end of May.

Thursday night’s free event in the Pigott Building includes presentations by the speakers and a discussion with the audience. Today, the Hedreen Gallery at Lee Center for the Arts will be open to the public until 5 PM and will reopen for viewing immediately following the event until 10:00 PM The public can also view the exhibit during regular hours, Wednesday-Saturday, 1:30-6:00 PM through May 29. For more on Intended Consequences, here’s a recent column by Jerry Large of the Seattle Times.