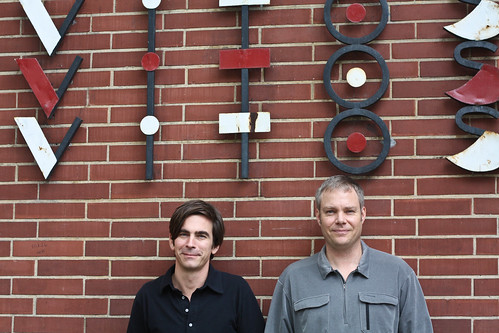 Are you a Mad Men addict? Do you enjoy a little Rat Pack glamor/danger with your martini? If so, you will want to mark September 16, 2010 on your calendar.  Greg Lundgren, who co-owns Vito’s Restaurant and Lounge with business partner Jeff Scott, confirmed to CHS that Vito’s is set to reopen this Thursday at 927 9th Avenue.

We can only hope to create a new chapter in Vito’s history that holds equally colorful stories and experiences. By all measures it is a tough act to follow. But we have done our homework and understand this history and how important it is to so many people in Seattle.

We have been very careful to respect this history of food, design and entertainment to bring back the best of what it was without making it a caricature of itself. Vito’s was born squarely in the era of 1950s modern and cocktail culture, but we will not be running around with greased back hair and sharkskin suits. We are not Madmen, nor the Rat Pack or parked on the Vegas strip.

Established in 1953, Vito’s has been a longtime Seattle institution.  In its heyday (in the 60s and 70s), it served as a social center for Seattle power brokers.  Lundgren’s father, an attorney, frequented Vito’s in this era. Vito’s Madison Grill closed its doors in January 2009, shortly after a gang-related killing took place at the restaurant/lounge in November 2008.

In April 2010, Lundgren said that he and Scott had signed a long term lease and would begin restoring and renovating Vito’s:

We wanted to reach out to the First Hill community to share our vision and commitment to providing a quality and safe cultural outlet to the neighborhood, and put to rest any concerns that Vitos of the future will function like Vitos of the past 20 years.

As residents and business owners on First Hill, our top priority is to improve the quality of the neighborhood in all regards. We are well informed about the very negative history Vito’s has offered, and have an intelligent, thoughtful and dynamic plan for it’s resurrection.There will be no hip-hop, rap, karoke or club promoted nights. We have removed the dancefloor and have purchased a beautiful grand piano for live performance. Our goal is to return Vitos to the neighborhood, offer quality food, service and entertainment, and reach out to the three generations of Seattleites that hold fond memories there. 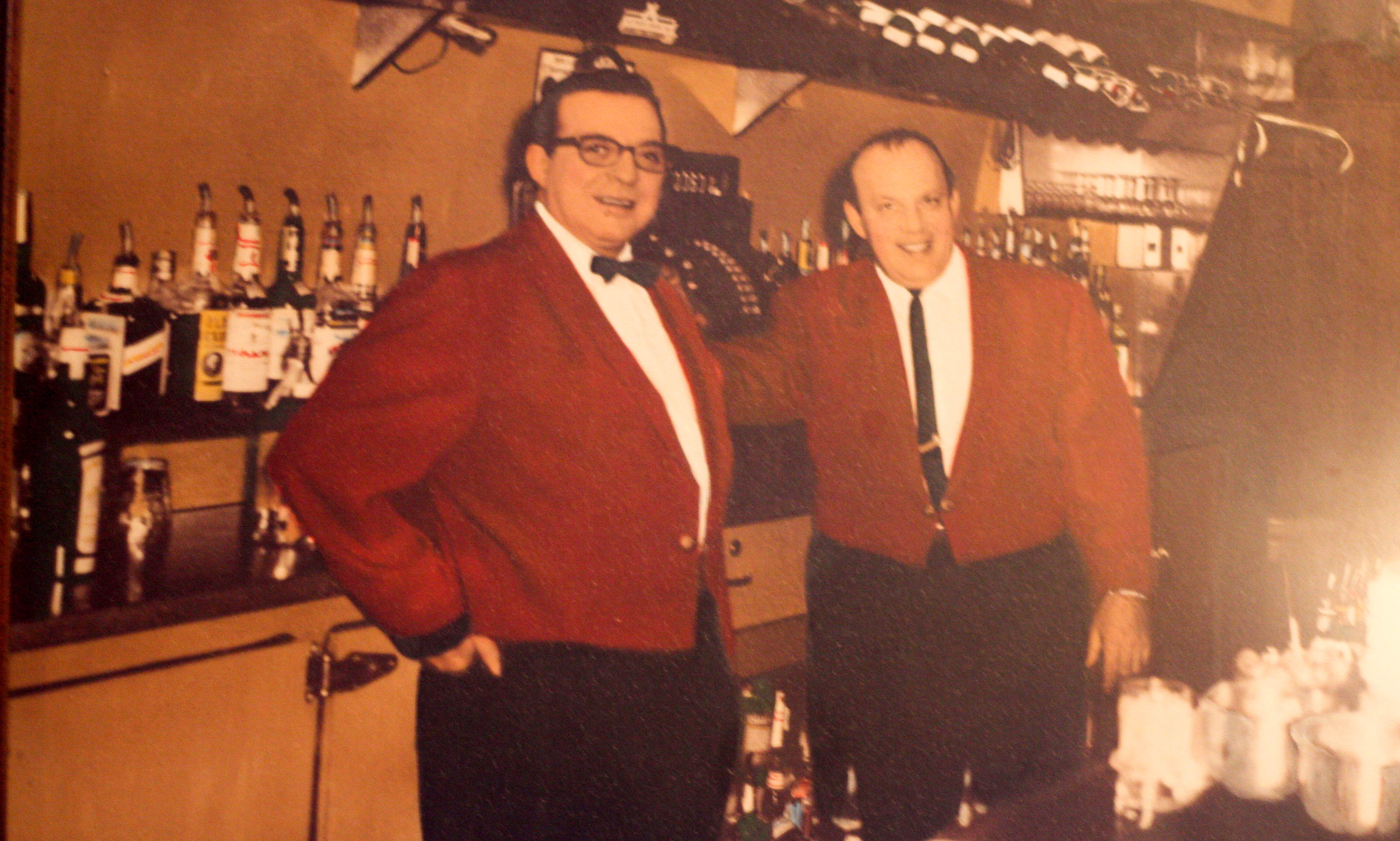 Vito’s in its heyday

Lundgren subsequently revealed that he and Scott had signed an 18-year lease for the 927 9th Avenue space.  They have hired Michael Bruno, former Executive Chef at Tango, to deliver updated versions of home style Italian food .  The bartender will be none other than Justin Gerardy, who formerly managed the bar at Lundgren and Scott’s other First Hill business, The Hideout.  They have also purchased a grand piano and have scheduled lounge singers (think Fabulous Baker Boys) such as Martin Ross and Sarah Rudinoff.

And, yes, the naked lady is looking fine (safe for Vito’s, not necessarily safe for work).

My main memory of Vito’s is the very delicious cannelloni that they served there. It wasn’t on the menu…you had to ask for it…but I believe they sold more of that item than anything else. Hopefully, it will be on the menu when the place re-opens!

because I really like the sound of what they’re trying to do here. I’ll be proud to support them, if they live up to their promises. I especially like the promise of “no hip-hop, rap, karoke or club promoted nights”.

And if they’re bringing in talent from Tango and The Hideout? How can they lose!

I’ll be there Friday to check it out!!

Yeah because hip-hop and karaoke lead to murder, no one has ever listened to rock and then killed someone. I understand being preemptive but, maybe doing a better job of screening customers would be a better idea?