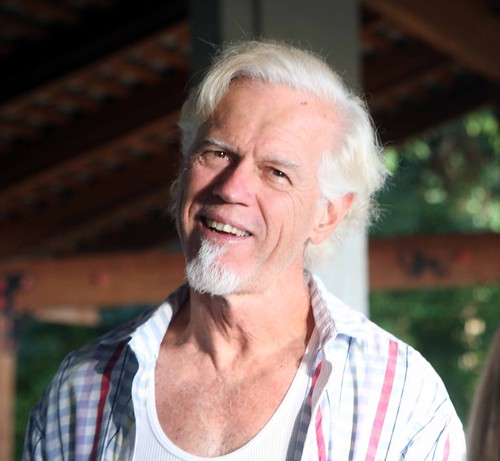 The obituary in Sunday’s Seattle Times tells the brief details of René Soulard’s life and so, so untimely death, but barely hints at his many contributions to the Miller Park neighborhood.

I first met René at the inaugural meeting of the Miller Park Neighborhood Association in 1989. Crack dealers had taken over the Miller playfield and Meany school grounds, so René and his neighbor Dale Rowe formed the neighborhood association, with them as co-chairs, to address the drug and prostitution issues. The incredible energy of the first couple of meetings helped to focus assorted government services on the issue, including the inaugural project for the Community Police Team, and the immediate problems were soon resolved. Dale and René soon settled into the familiar roles of “Good Cop, Bad Cop” in running the meetings: Dale careful and deliberate, René colorful, voluble and excited.

The neighborhood association turned to more positive endeavors: supporting the Miller Community Center, designing a master plan for the Community Center and playfield grounds, planting trees, lobbying for funds for a new community center, and helping in the design of the new Community Center. René and his long-time partner Ron Bills were intimately and enthusiastically involved in all our neighborhood activities. Ron was particularly involved in the neighborhood’s fight to prevent a proposed  1,000′ TV tower on Madison from stifling the redevelopment of our neighborhood, a multi-stage fight which he oversaw, even while suffering from the later stages of AIDS.

The neighborhood’s memorial to Ron, the water play fountain at the Community Center, was designed and built by the neighborhood, with Neighborhood Matching Funds, under the expert supervision of René. It’s named after Ron, but would not be there without René’s dedication to the project: I think it will become a defacto memorial to René as well, especially if his crucial contribution is acknowledged with a plaque. Whenever I see kids playing in the fountain, or hear their squeals of delight from afar, I will think of René.

René maintained an active interest in the long-term redevelopment of  the neighborhood, and worked hard to ensure that we didn’t lose sight of the big picture. His comments and suggestions at Design Review Hearings were always useful, relevant and appreciated. In more recent years his work and travels took him away from the day-to-day workings of the neighborhood and Community Center, but  he kept up on developments and his wise advice was never more than a phone call away.

René is gone, but bits of him linger on amongst us: 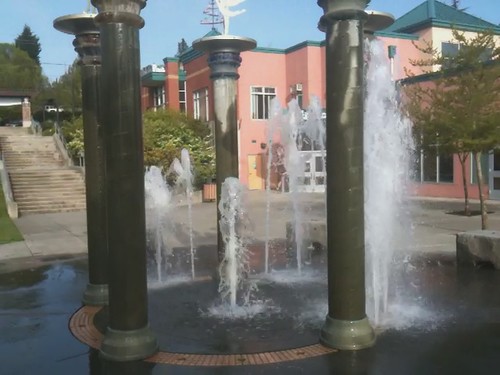 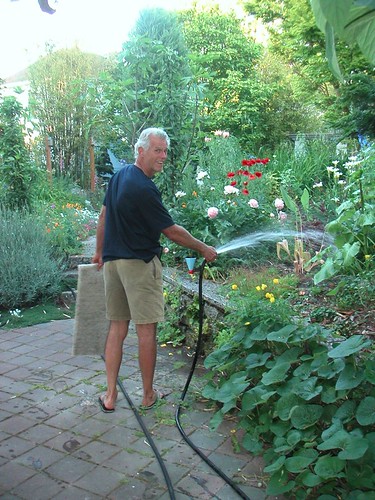 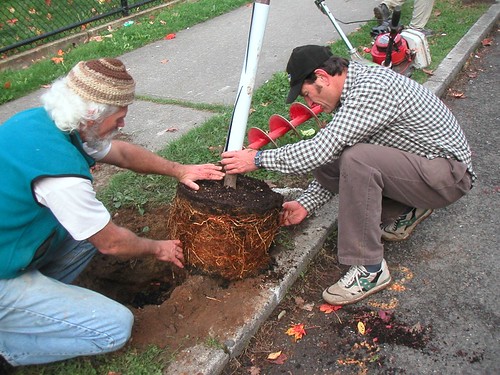 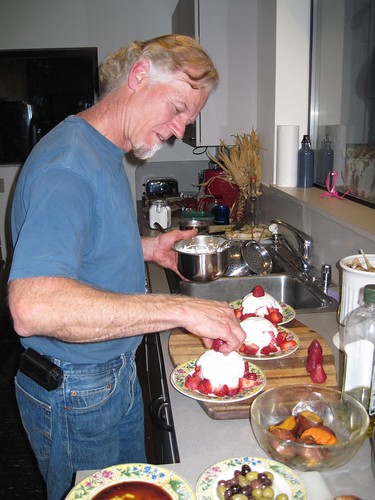 Rene was the first to welcome me to the Miller Park neighborhood 3 years ago, and he did so much to acquaint me with the work and people of the Association. My enjoyment of the quality of life here owes much to his passion, creativity and skill for building a community life and environment. I’ve never known anyone like him, and mourn his sudden and untimely passing. The light of his spirit, however, will long live on here!