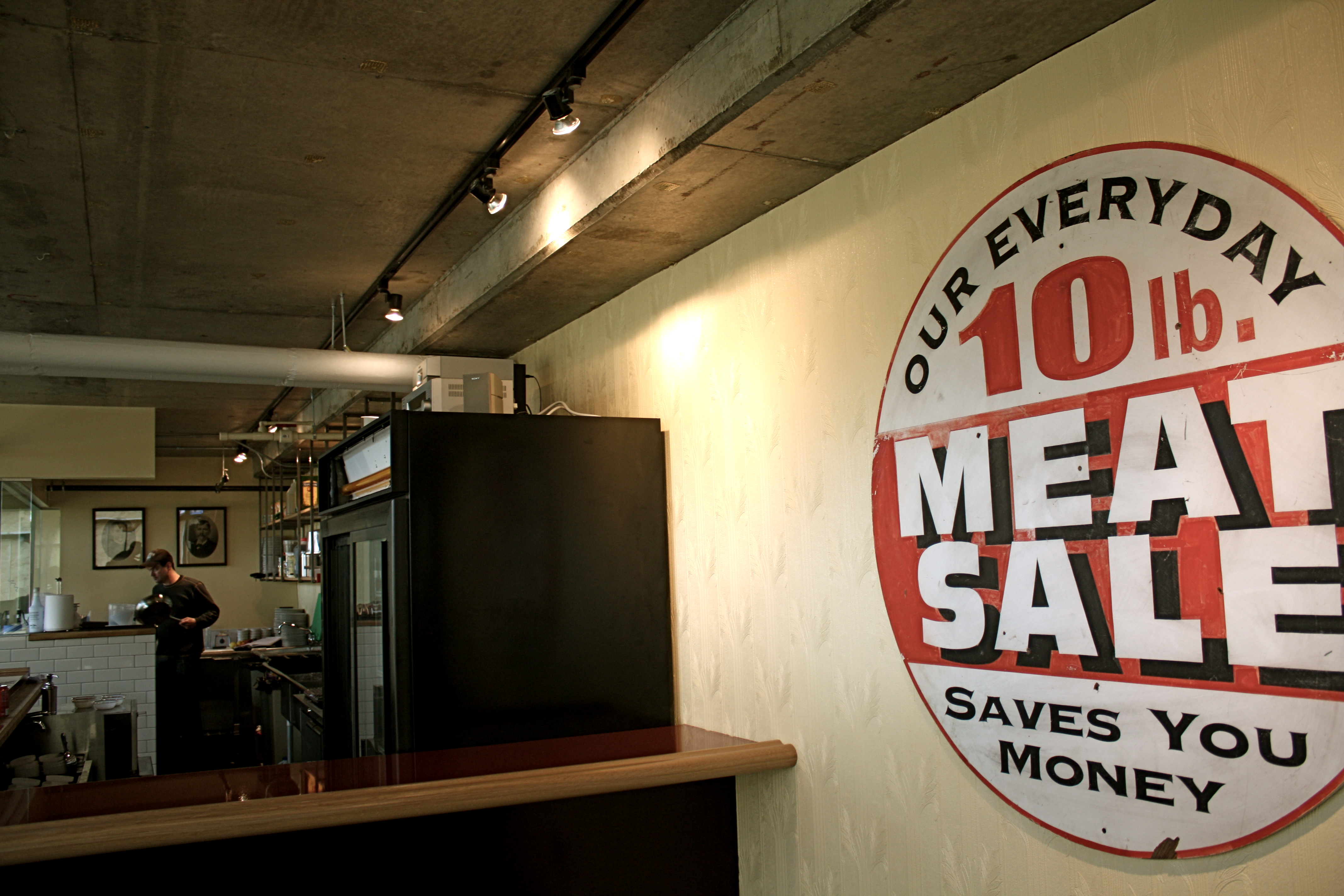 Inside the about-to-open Cure (Images: CHS)

Another wave of new players in the Capitol Hill food and drink scene is about to arrive. Details on three new places about to open are below. Have a tip to share with your CHS pals? [email protected] 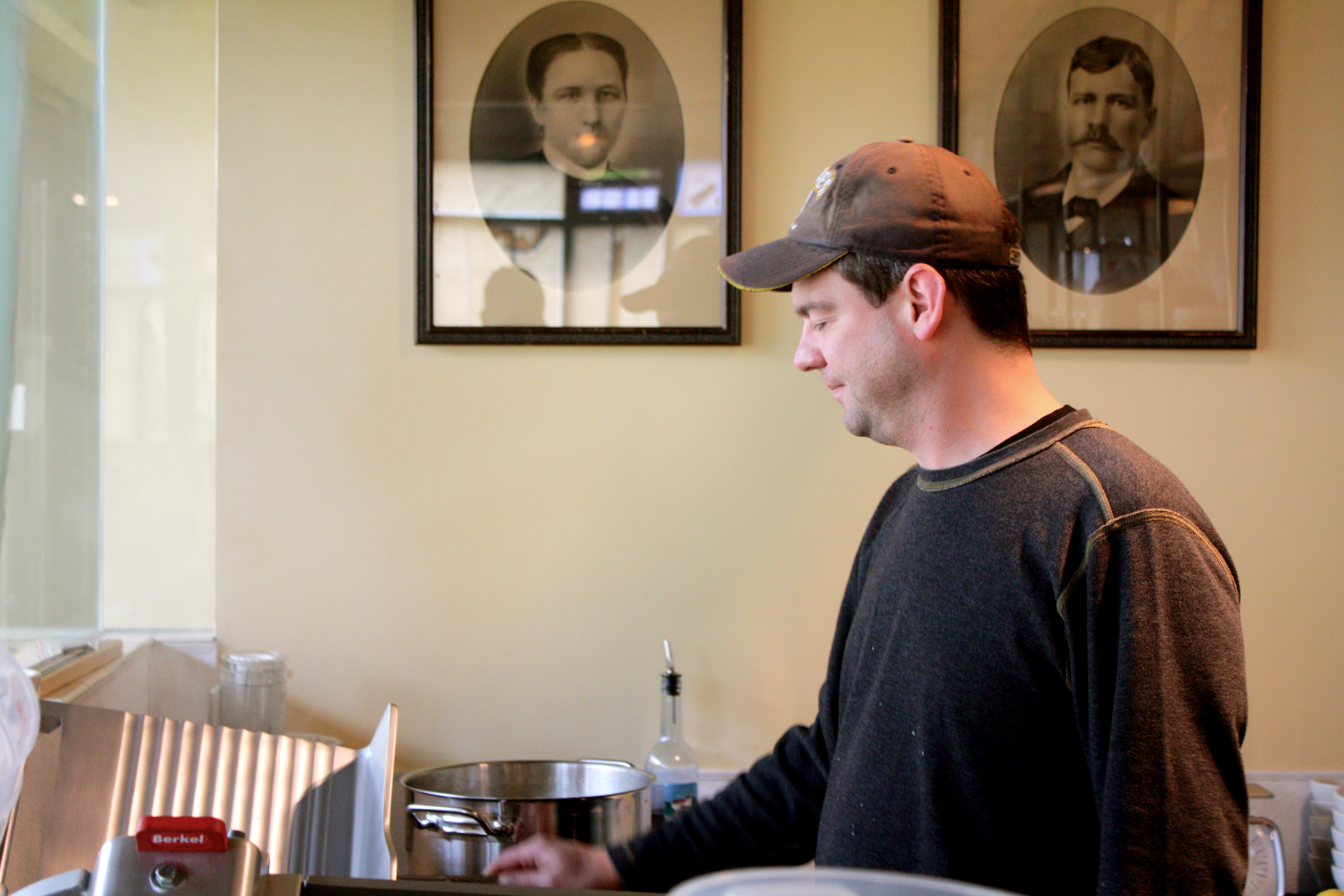 Barring any last-minute setbacks, Cure will celebrate its first Tuesday through Sunday sequence on the edge of Cal Anderson starting this week. CHS was lucky enough to get a sneak peek of the new space and found Eric Haldane hard at work putting his kitchen through its paces as opening day approaches. Could be Tuesday. Could be Wednesday. Like we said, there are logistics afoot. But the good news is the “amazing charcuterie from Italy and Spain” has arrived. 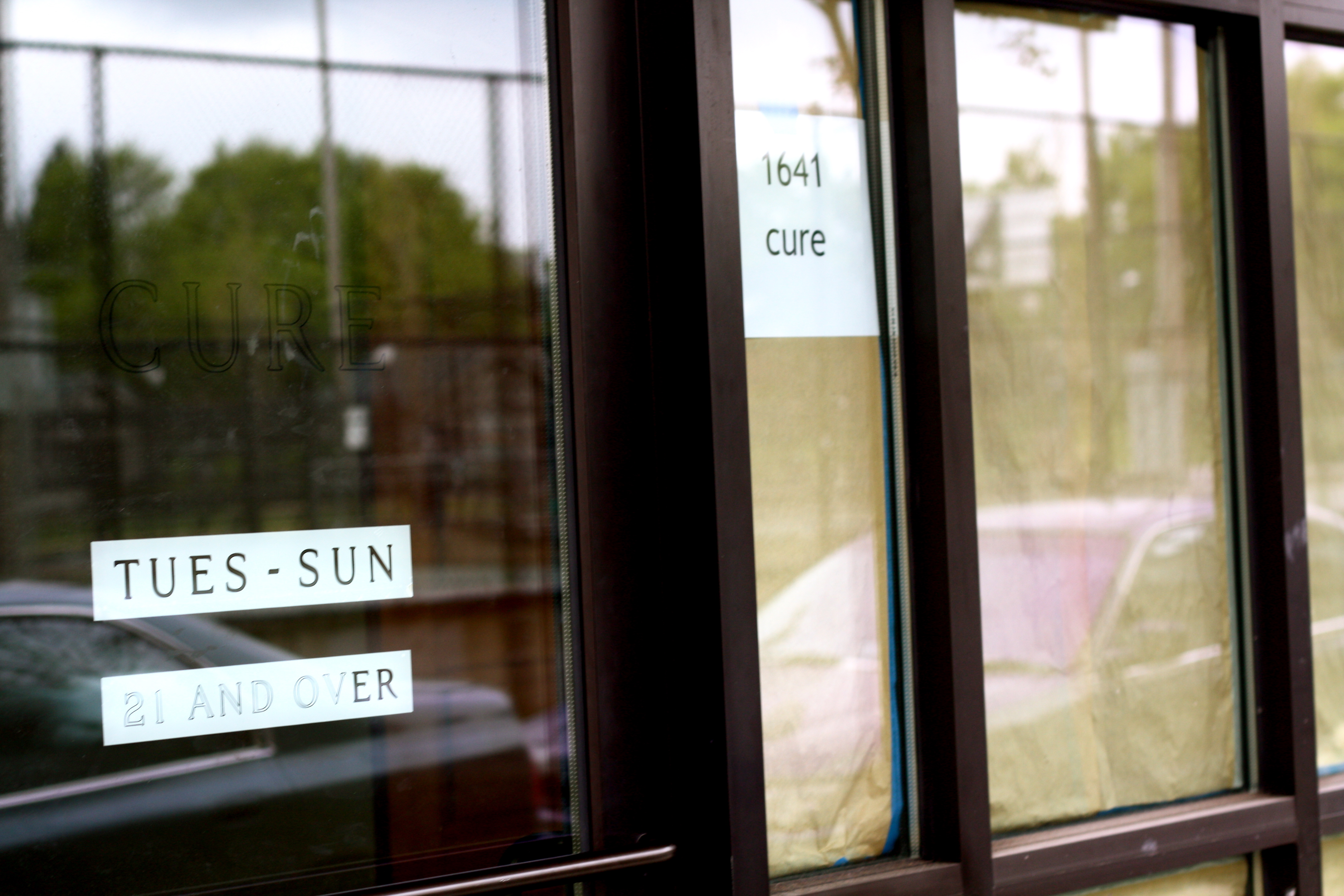 Can’t wait to check out cure! And their 10 lb. meat sale.

Any word on when the Eltana late night bagel window will be up and running?

Thanks for your interest! As much as we’d like to get that oil burning 24 hours, we’re not quite there yet. You’ll have to experience our dinner offerings first, available starting this Thursday :)

Analog coffee is getting there too! I am super psyched about it. Their coffee is freaking delicious!

Funny. Drove by Skillet last night around 8:00 and the place was PACKED! Wonder if that was a practice run for family and friends.

It has been open for some time now. So is Varro next door.

The question was about Eltana’s walk-up window — coming later, apparently

It was a thank you party for the residents of the Chloe, for enduring the construction. Not a full menu, but plenty of goodies to eat and drink! The staff is friendly, welcoming, and seem happy to be there. Thanks to them all, they have garnered some good faith from me!