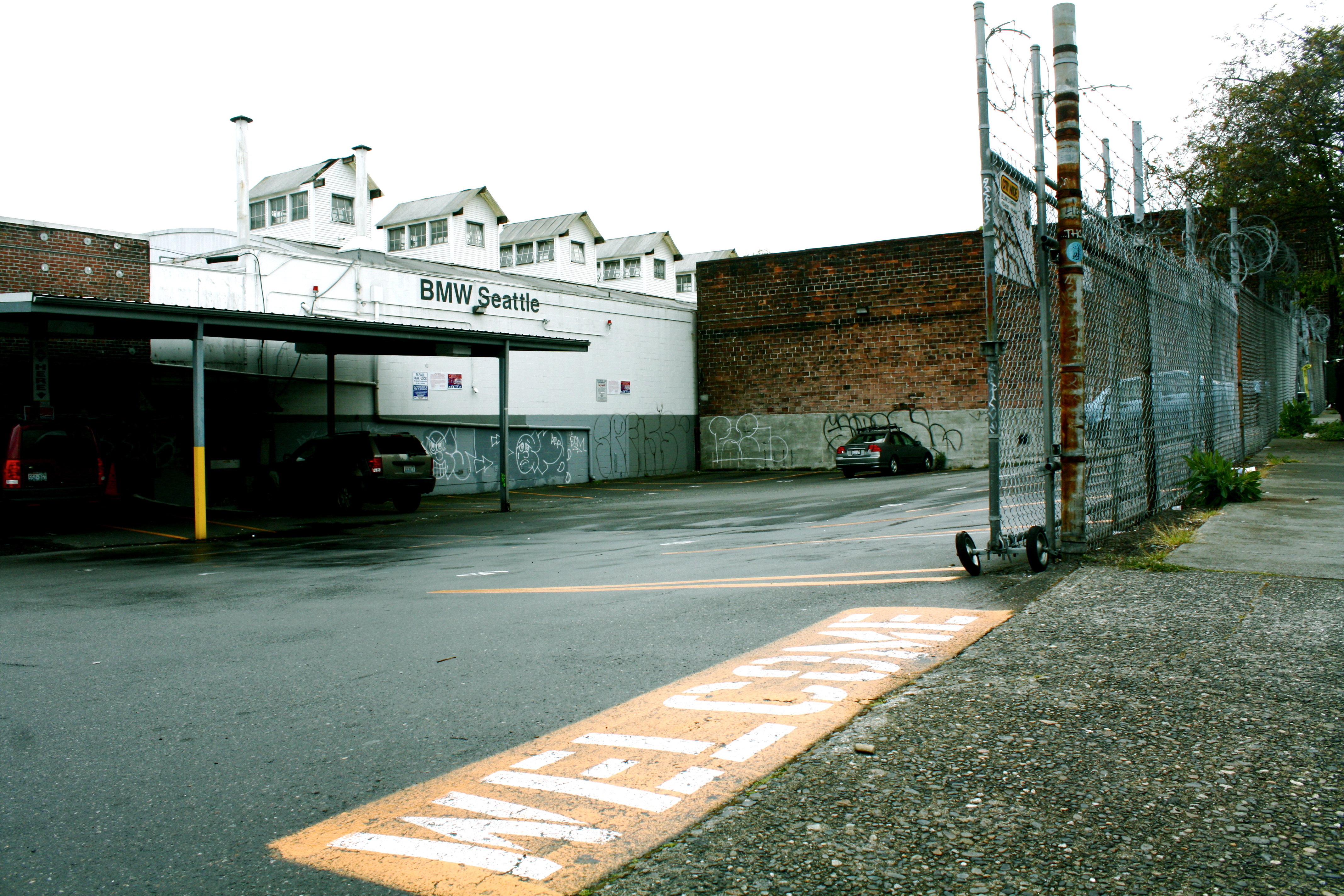 Hope you enjoyed your Monday holiday. Didn’t think we’d rip you off by skipping food+drink notes this week, did you? We’re a full-service operation here, folks. Got a tip for us to add to the pile? E-mail us

any more detailson the confectional opening? cant find anything about it at theconfectional.com or on the FB page.

rumored to be looking at a June 7th open……

Hey Hey Take It Away

Could we have something different PLEASE? The number of noodle, thai and sushi restaurants are getting to be a bit much. This is a big world we live in. Not to knock the owners/operators or food, but a little more variety woukd b welcomed!

Still on track for an opening this Friday.

And very, very stoked to have Samurai Noodle on the hill. Extra pork fat please.