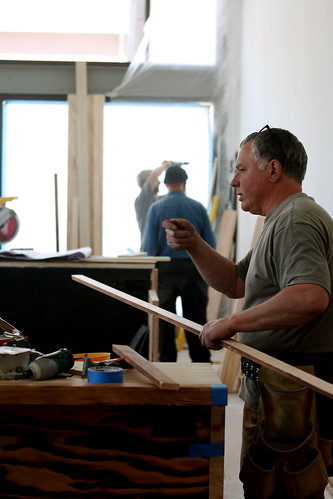 Are you opening what will likely be yet another phenomenally successful Capitol Hill food and drink establishment? No, we neither. Send us a tip anyhow. [email protected] 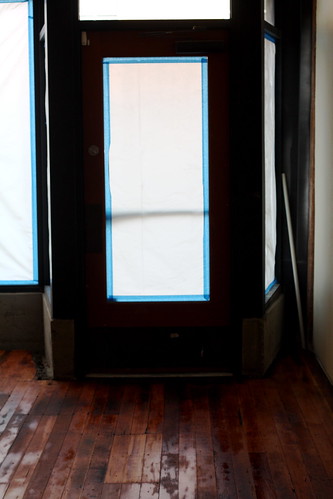 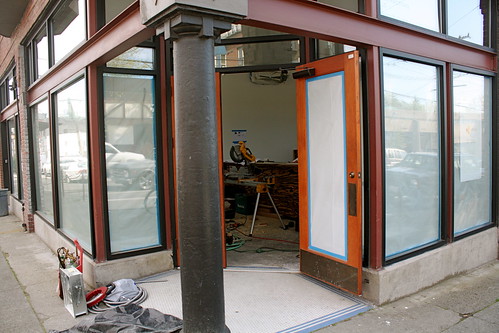 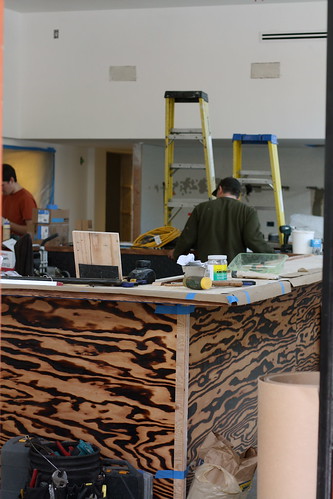 Doesn’t Rancho Brava have a taco truck? How can they oppose street food?

Did you actually read what they guy from Rancho Bravo wrote? It would help. He doesn’t oppose street food. He opposes the proposed legislation.

Went on Friday – and despite the crowds, the food was fantastic and the service was better than anyone would expect from such a big opening. Great addition to the neighborhood!

I gotta feel bad for anyone looking to open a new restaurant these days…because the traditional “soft” opening is now essentially impossible in the age of non-stop food and neighborhood blogs, social networks, etc. If you’ve got a buzz built up (as Skillet certainly has) you’re going to be slammed the minute you open the door. Better be ready!

(Just to be clear, I’m not singling out CHS for doing anything “bad” here…this is a huge phenomenon and if you weren’t covering this beat someone else would.)

My friends tell me they were open Friday and Saturday handing out samples and selling cheesecake! They told me it was a-mazing!

yes, he opposes legislation that would allow street food on streets and vacant lots; the very same place he’d be had the kfc not shut down. sounds like a load of sour grapes that he got caught in a high priced lease that he likely can’t get out of while better taco trunk perveyors come in and sell decent tacos at lower prices.

improve your product sir and maybe you’ll survive. this is capitalism and if you can’t handle it then don’t open a business.

I was also there on Friday night around 8:30. it was bumpin’ and the service was better/faster than I expected on opening night. The guy hosting was a hoot and very accommodating for my 86 year old grandma. It was a really great experience.

Yeah, I grabbed a sample on Friday as well. Initially thought Poppy was handing out bites. :)

Sounds like we’ll eventually be making reservations for these big-buzz “soft” openings.

I agree with the main points here… but anecdotally, I haven’t found a taco truck yet that serves better tacos than Rancho Bravo. I don’t think they’ve got anything to fear, they’ll do just fine.

Hats off to Brian Kun for trying to hit the $6 price point on sandwiches at Grubwich. We all know there’s no shortage of excellent $12-15 sandwiches on CapHill. Creating good ones for $6 will be a great and welcome accomplishment.

I agree. I was shocked that the burger at Skillet “Diner” was $13. Those aren’t diner prices.