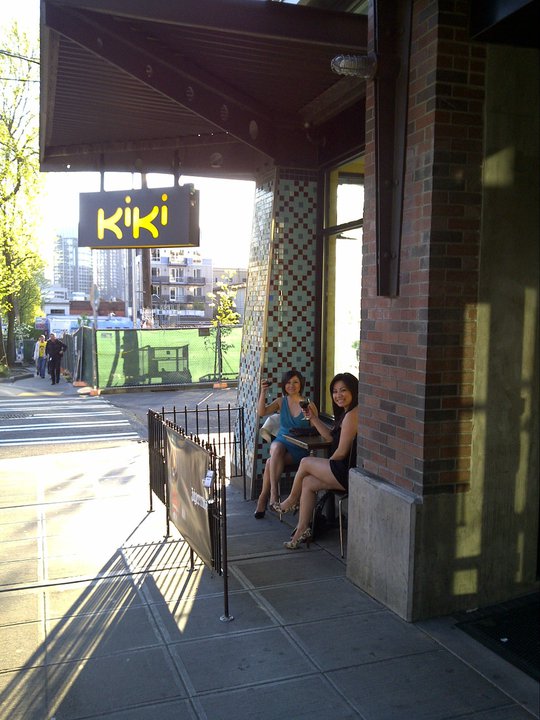 “The restaurant is still operating,” said Kik’s Miki Nguyen about the decision to look for an investor — or a buyer. “We’re just hoping to find the right partner or investor.”

“For any business, it takes time to grow. We’re continuing to tweak what we offer.”

A recurring theme in the Capitol Hill food+drink economy is the “doomed location.” It’s a myth. Probably. Sometimes it’s just a matter of the right concept coming along. Probably. Sometimes we forget that a restaurant thrived in a particular space for a long time before a cycle of less successful concepts gave it a try. Maybe 8oz Burger Bar will redefine the recent history of its home at Union and Broadway. La Spiga successfully called the spot home for years before moving to 12th Ave.

At Pine and Belmont, you don’t have to go back far to point to the most recent failure. A year ago this month, CHS reported that the backers of Kurrent had thrown in the towel on their “ice bar” lounge concept. In its place came Kiki, backed by a cadre of partners including the family who had run The Green Papaya in the space for a moderately successful few years before closing in 2007.

Kiki debuted on April 1, 2011 after a spring buildout that overhauled the Kurrent lounge space into a functional restaurant again. It rolled out with a small plates, Asian fusion emphasis that has shifted toward also offering items like pho. Nguyen says the sale effort isn’t keeping Kiki from continuing to “tweak” the dial on what works in the space. Next week, the restaurant plans to add Asian-style hot dogs, hamburgers and banh mi to the menu just as Madison’s Baguette has shut down. 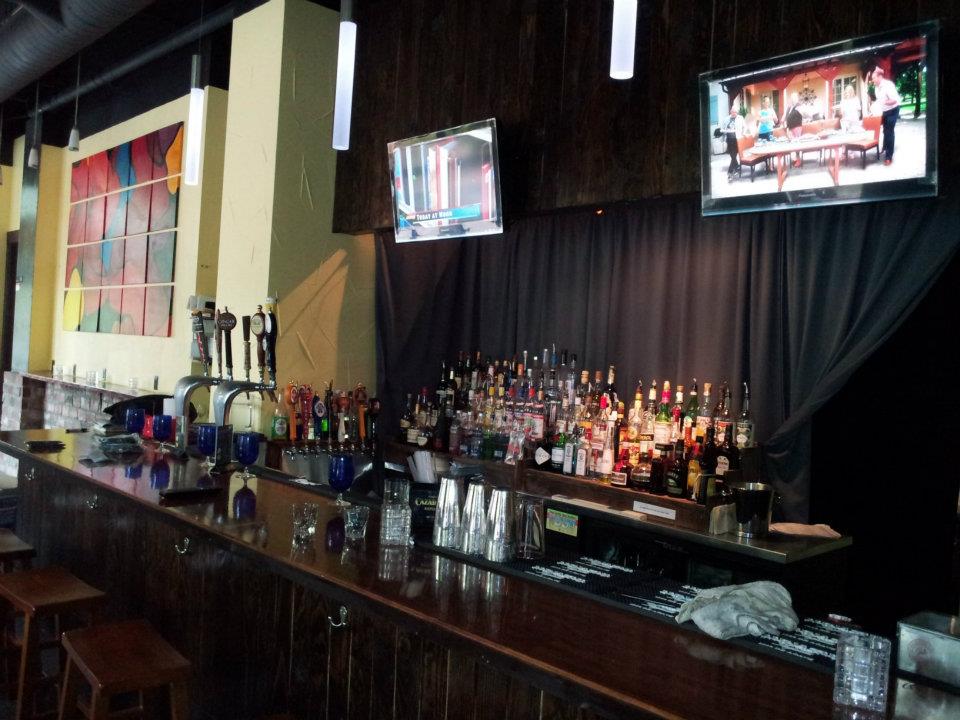 You can learn more about the Kiki sale on its site. The restaurant comes with 2,900 square-feet of space, a set-up computer and POS infrastructure, all appliances, a $6,200/month lease and, the current backers proudly note, a 4-start Yelp review average. The price tag? $135,000. Or best offer. 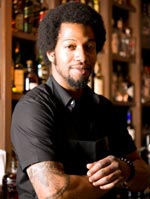 Booze drinkers at Tommy Gun are in for a very pleasant surprise this Friday when they belly up to the bar and find Il Bistro’s much-lauded bar manager, David Nelson, at their service.  Described by The Stranger’s Bethany Jean Clement as the “kind of barkeep to whom you can describe the vaguest of longings, cocktail-wise, and then he will make you a glassful of greatness,” Nelson is one of the youngest – and perhaps coolest – critically-acclaimed bartenders in Seattle.  According to MSN, Nelson has “ manned the bar at Ethan Stowell’s now-departed Union, the Belltown incarnation of Marjories, and helped to launch both Spur and Tavern Law. A former student of philosophy (he holds a B.A. in the subject), Nelson’s style is quiet but thoughtful; he ruminates on ingredients before ever tilting a bottle.”  We’re lucky to have him and we’re sure you’ll agree.  Happy Hour from 5-7 PM. 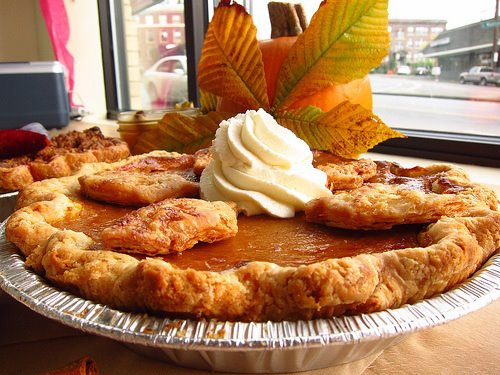 Kiki has great food at really reasonable prices. I love their pork yakisoba. Last night I tried the beef stew. A decent size bowl for $5 with 2 rolls. I hope they stay open because I can see craving that beef stew all winter.

I’ll second this. I was definitely of the school of thought that the location is doomed, but I think Kiki is great. Bartenders are great, and the cheap food is actually really good. I will definitely miss the spring rolls and arugula lime beef salad if they do close.

Oh and $4 Hoegaarden on tap during HH is the best!

I really would love Kiki’s to succeed, but I have to say my experiences there have been only so-so. Although some of the food was really good, I thought the Pho I had there sucked. It tasted like instant or bullion to me. The waitstaff was really nice but the service was really slow– I mean REALLY slow– both times I ate there. I do think a restaurant can survive there, but you have to admit the location doesn’t have a lot of “curb appeal” karma, for some reason I couldn’t pinpoint.

I don’t think it’s the location that is a problem, I think it is the extremely competitive market that is Capitol Hill. For a new food/drink business to succeed it needs to stand out, through big names, exceptionally good (or interesting) food, or amazing marketing.

The reason why it looks like there are particularly “doomed locations” probably has more to do with these spaces being accessible to the same type of new restauranteurs: ones with little clout/experience or mediocre business plans that don’t afford them the loan capital to acquire more desirable locations.

i’d agree with @jims, the service is nice but they are slow. and the food isn’t that good, in my opinion. i’ve been there a handful of times, ordering different things off the menu, and they all tasted like they came from a box. overly sauced with too many varied flavors. i understand the fusion concept but, to me, it seemed like they were trying to fuse too many culinary styles.

i am interested in trying out their new menu “tweaks” of asian-style hot dogs, hamburgers and banh mi. being two blocks from my home i’d really like for this place to have good food and be in business a long time.

Surprised at some of the comments here — I think the food at Kiki is amazing, and the consensus has been the same every time I’ve taken friends there. Plus: so cheap! I did try the Pho once and didn’t think it was anything super special, but the shake-shake beef, coconut curry with shrimp, and banana cake with coconut sauce have never let me down. Personally, I think they’d do better in a space half the size. Looking forward to trying out some of their sandwiches.

Sorry to hear that, we can’t all have friends with good taste in food.

The person who usually posts that here at CHS and then talks about the shoe repair place at QFC needs to appear here. $6,200/month lease for this location, small amount of space and economy is OFF-THE-CHARTS.

That much money could rent a similar amount of space near Times Square that probably has 5-10 times the foot traffic.

I love Kiki! I agree, the phở is not the best you’ll find on the hill. Everything else is great, though. They probably would do better in a smaller location. I hardly ever see anybody on the Belmont side of the place.