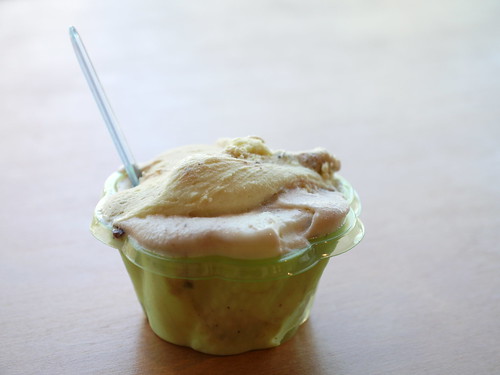 Have you seen a big giant sign announcing a new Capitol Hill food+drink project? Send us a tip.

“Capitol Hill is the most vibrant part of the city to me,” Marco D’Ambrosio tells CHS. When he opened his first shop in the city in 2010, D’Ambrosio chose Ballard because it reminded him of his Italian home. But Capitol Hill with its vibrancy and diversity has always been on his list.

By mid-winter, Marco and his father, Enzo, Maestro Gelatiere, will have their new cafe open and ready to serve their second Seattle community. The Capitol Hill effort wil expand on their success in Ballard. 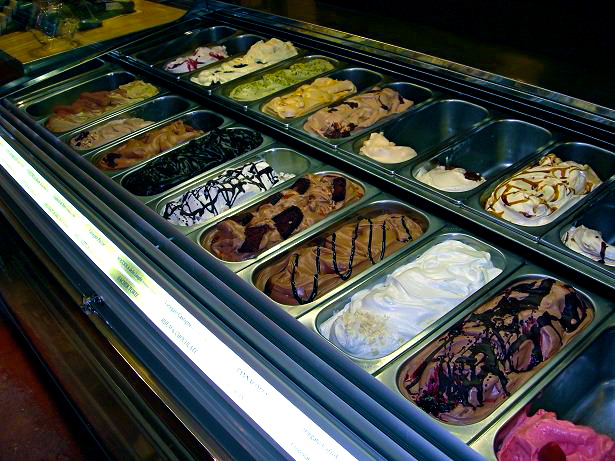 Ballard, we laugh at your puny display case (Image: D’Ambrosio)

“Larger space, bigger offer,” said Marco. “We have one display case in Ballard, [this will have] two display cases — so we will have many more flavors and a much larger vegan selection.”

Capitol Hill more flavorful than Ballard? Sounds like he knows his market! D’Ambrosio Capitol Hill will also have more space to display the cafe’s well regarded cannoli and show off their Italian cakes. D’Ambrosio tells us he also plans to serve a very limited selection of panini and that the espresso bar left from the space’s previous incarnation will be put to full use.

D’Ambrosio takes over the space left behind by the implosion of Varro this summer.

“We are changing the space — keeping some accents, definitely re-arranging to fit our business,” he said. “We’ll probably keep the mural. It’s Dolce Vita so it works.” 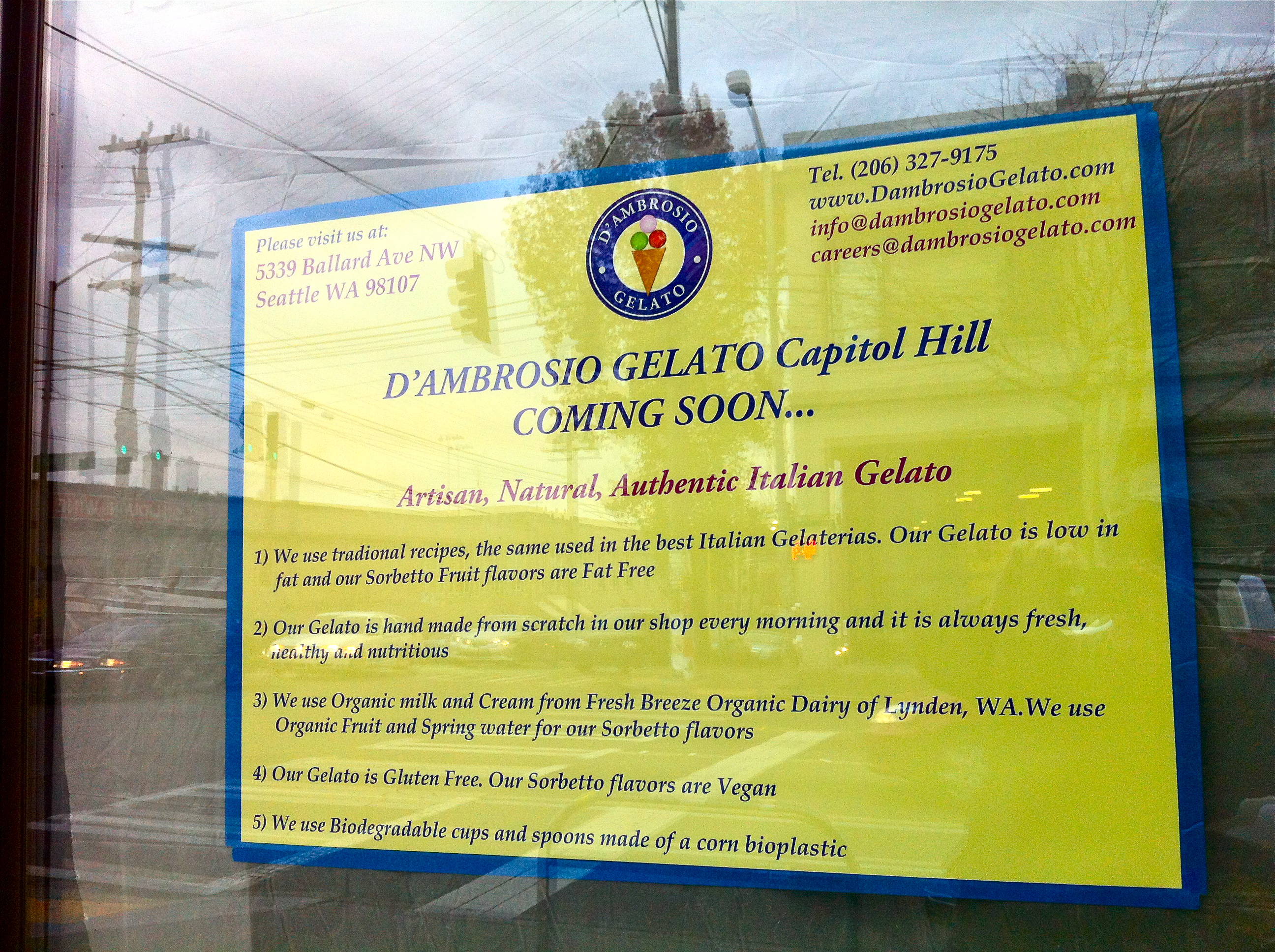 This second generation project sprouting in the failed shell of a concept restaurant gone bad is another good sign for the Capitol Hill food+drink economy. Varro and its investors bankrolled a major buildout of the space and left behind a head-start for a more popular but smaller enterprise on a stretch destined for success with Eltana (happy first anniversary). and Momiji. For D’Ambrosio, there is no “concept.”

“It’s an Italian business transplanted into the United States,” D’Ambrosio said of his gelateria.

In the meantime, even with the head-start, there is still work to be done as he aims for a late February debut. In addition to the work already going on inside, father Enzo is also hard at “work” in Italy attending a training course to fine tune and learn yet more technique in the arts of gelato.

Please join us as we grow into Seattle’s breakfast & dessert Cafe.  What?  Where else can you have Zoka Coffee, A piece of Shoofly Pie savory quiche, a bagel from Seattle Bagel, pastry from Pink’s Bakery, a cup of Umpqua Oatmeal, and then stick around for Seattle’s best frozen dessert?  Right here at Old School.  We are open at our Capitol Hill location at 7AM weekdays and at 9AM on the weekend.  Frozen Custard flows at Noon as usual.

As time goes along we anticipate adding a weekend brunch with Belgian Waffles topped with a scoop of frozen custard with warm maple syrup or fresh berries.

And if they have some lunch food, will do well.