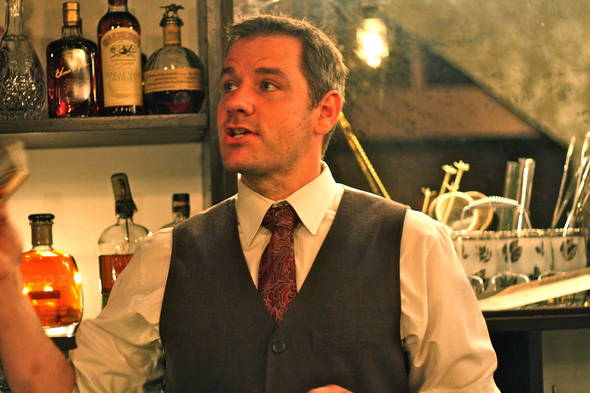 In 2011, it only felt like CHS was breaking news from the Capitol Hill food and drink economy on a daily basis. In the end, we posted just under 200 stories about the comings and goings in the Hill’s bar and restaurant scene. Below is a look back at an incredible year for growth in these segments of the entertainment industry on Capitol Hill.

We’ve highlighted the top stories of the year from our point of view — we’re biased by pageviews, to be brutally honest — but please let us know what else we should have included. You’ll see a few of the same stories championed by the Seattle foodie media’s reviews of 2011 here but we’re just as interested in the diversity of the economy and the reality that it’s not all about craft cocktails, press releases and happy hours.

The Fauxbucks on 15th E. has added back the familiar green logo and the name. The Fauxbucks at E. Roy still defiantly refuses to acknowledge its fauxness with a similar sign change and related logo. They did, however, prominently display the recent Starbucks book entitled, “Onwards: How Starbucks Fought For Its Life Without Losing Its Soul” directly across from the front door this spring. But no in-store discount…

OK, I’ll say it….Mr. Boudreau of Canon is so fine, makes me want to go in there and get drunk just to gawk. But thankfully for him, I’ll resist the urge, and try to hold on to the last shred of dignity that I still have. If any.