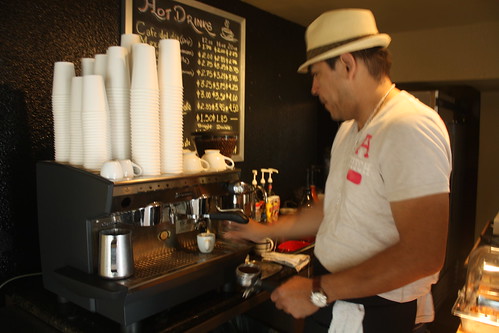 Happy Monday. Here’s our weekly helping of Capitol Hill food and drink industry news and notes. Got a tip? Drop us a line.

“I only work with what I know,” Ignacio Ventura tells CHS about his new coffee shop and roasting operation in a space that has seen a succession of failed cafes over the years near the busy intersection of Capitol Hill, the Central District and Madison Valley. It’s the second new area coffee venture we’ve reported on in two weeks — we told you about Broadcast Coffee’s new Capitol Hill venture last Monday.

Ventura’s knowledge runs deep in the coffee tradition of the mountains around Veracruz where 90-degree days are matched by cool, damp nights — “Like Seattle,” Ventura said. He has built a business providing wholesale Mexican coffee beans roasted in the Pacific Northwest and provided to supermarkets and a few big accounts like Whole Foods. But Ventura said he was also looking for a way to diversify his business and showcase the beans he acquires from the best fincas in his home region.

“People asked me where they could try my coffee,” he said. He had been looking for a place to create a shop and found out about the 23rd and Madison location via Craigslist. The space was last home to a failed attempt by a local farmers market favorite to make a go of a cafe. Before that, another coffee shop had come and gone. It’s a tough space to get a foothold but Ventura might have the business blend to, if not make it a huge success, definitely draw some notice. 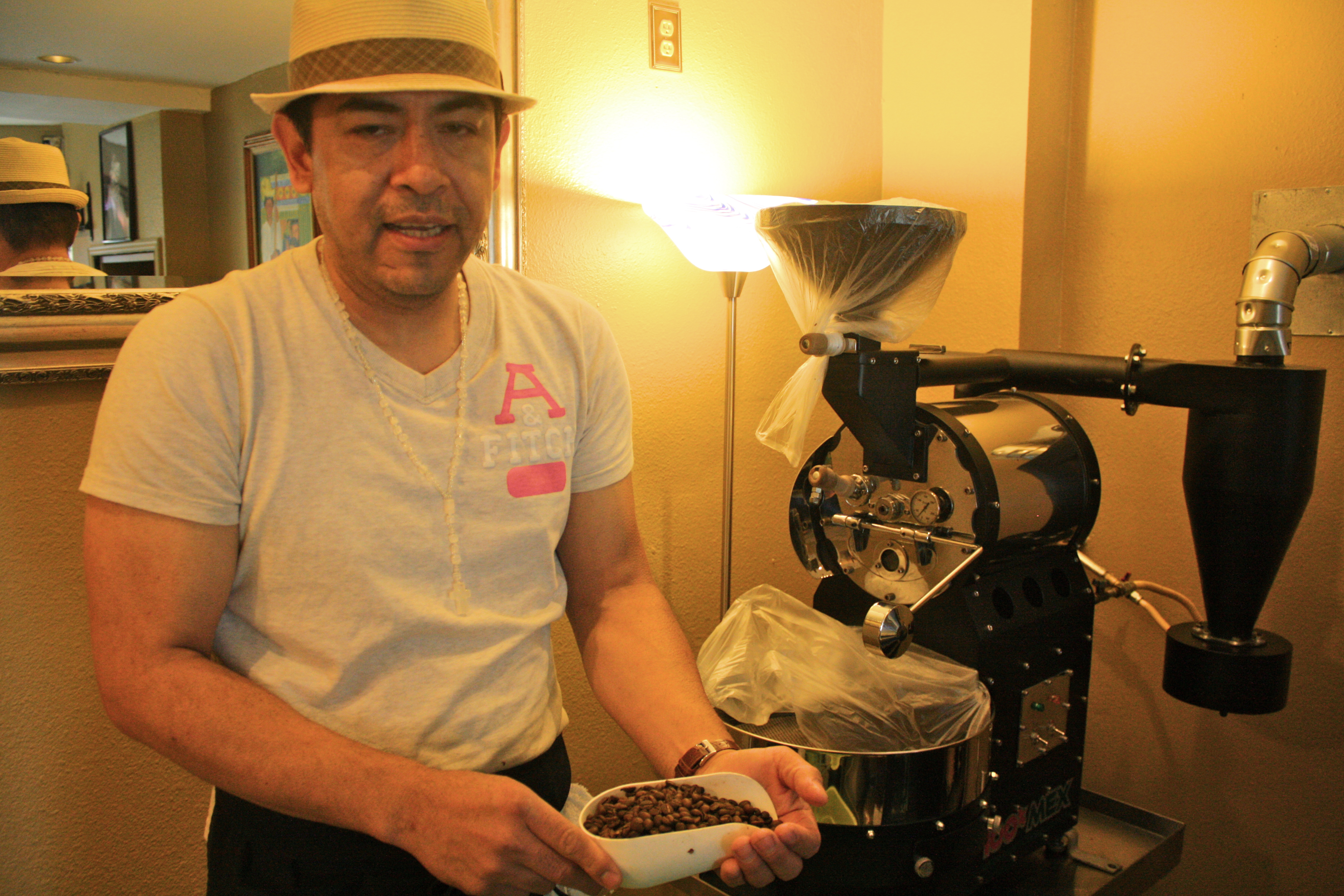 In addition to the Mexican beans — known, Ventura says, for their low acidity and “Chocolate notes” — El Portal also features preparations straight from Veracruz like the lechero Mexican latte. The gear is Mexican-made with a roaster Ventura purchased from a home-country manufacturer. Ventura is also serving items from a Lynnwood panaderia where he commutes from every day. He’s had offers from other providers but says he hopes to keep things as traditional and in the spirit of a Mexican coffee house as possible. The El Portal name, he says, refers to the structures of the Veracruz city square where people go to hang out in the cafes and enjoy their local brew. He also sees opportunity in connecting with area restaurants and providing El Portal beans for their coffee and espresso menus.

He plans hours of 6a to 6p every day but Sunday when he currently plans to be open until noon before closing early for some rest.

As for the challenges of the location, Ventura says he is undaunted. “I’m roasting these beans right here. I think people will notice,” he said.

You can learn more on the El Portal Facebook page. 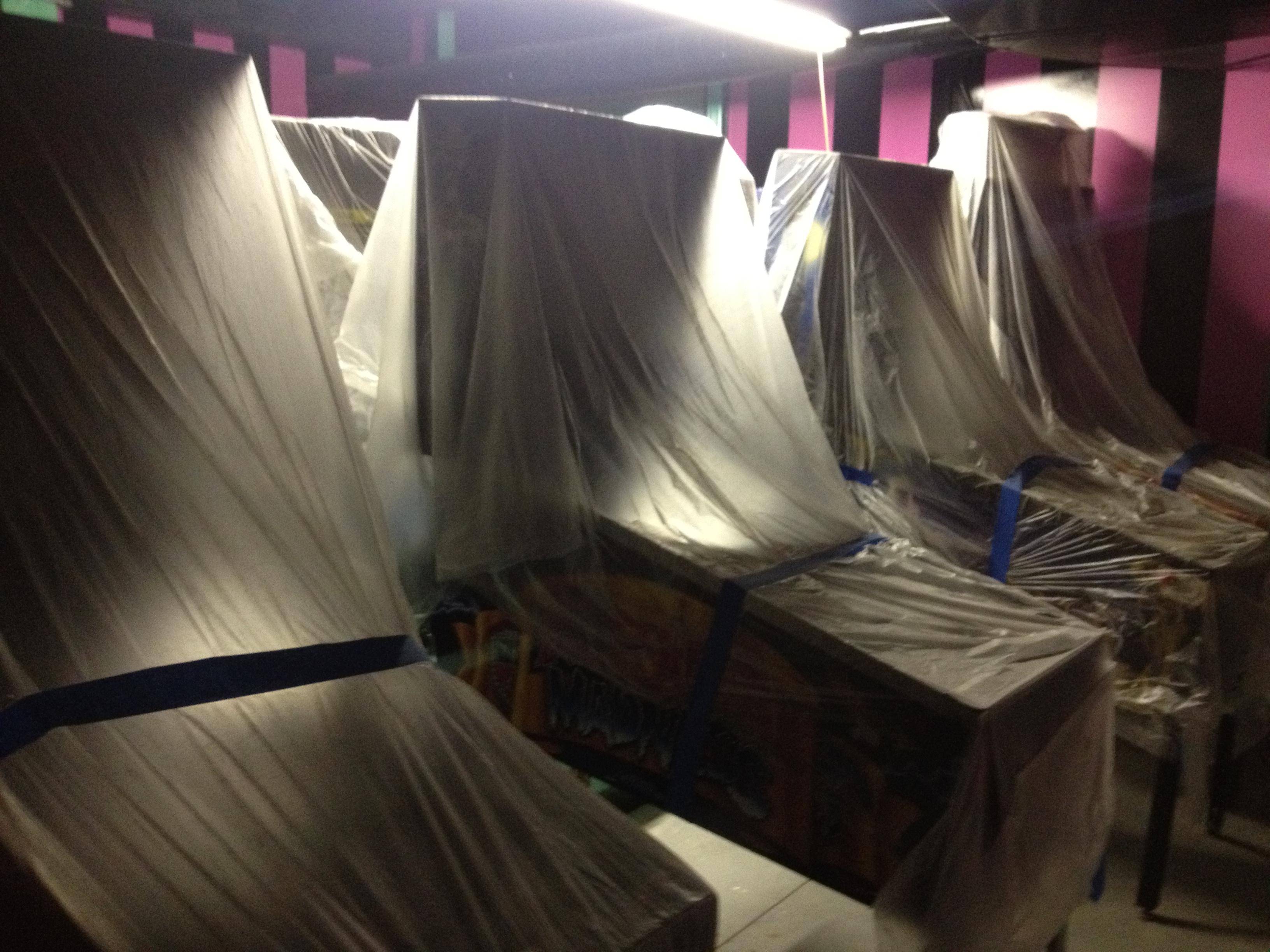 If you’re headed out to drink and dance on Capitol Hill on Friday and Saturdays, soon hot dogs won’t be your only late night snack option! High 5 will be starting a late night pie window friday and saturday nights till 2 am or until we run out of pie, whichever comes first! 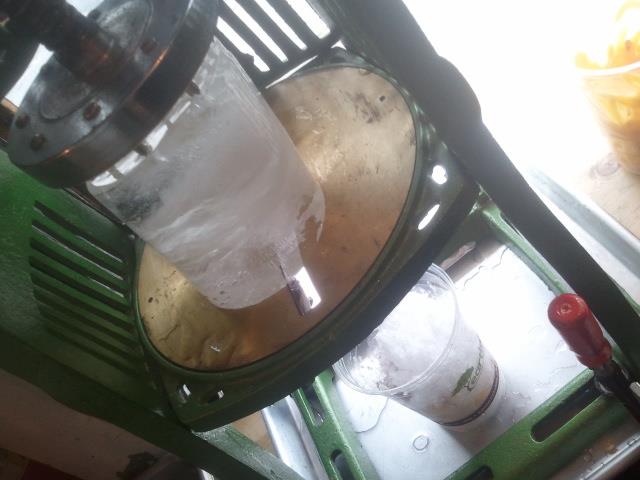 what are these 90-degree days he speaks of?

Mexican style espresso drinks are awesome! Ignacio is a cool dude too, and it’d be great to see the cafe be a success, so go!

…and all the neighborhood and the rest of the people for making us feel welcome to the hood, we are happy to be here, we couldn’t choose a better place to start our adventure, than CH…Thanks to all of you