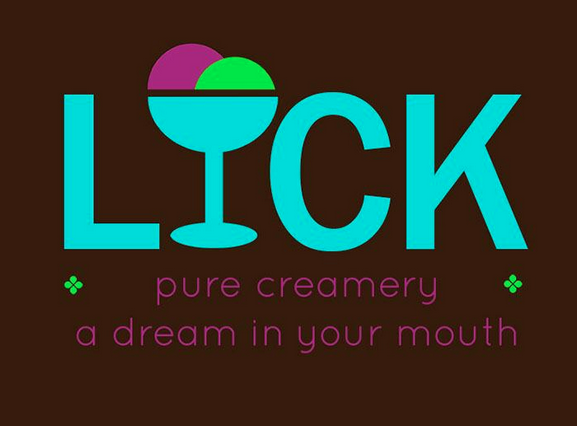 The irony is not lost. This Juneuary brings yet another player to the burgeoning Capitol Hill ice cream economy. In days, Michael Avery and Yoli Chisholm have plans to softly open their new Lick Pure Creamery venture inside the Zaw take-and-bake pizza joint at 15th and Pine. Lick and its Hollywood-worthy story is not the only new frozen treat you’ll find on the Hill this summer. Even with the soggy preview, Capitol Hill is set to be awash in ice cream, frozen yogurt and even alcoholic slushees. Meanwhile, a familiar purveyor of Capitol Hill dessert also has added ice cream to its arsenal. Details on all this melty goodness, below.

Later this summer, Jonathan Gaynor also hopes to cash in on a Capitol Hill demand for frozen treats. In May, we reported on his plan to bring a Menchie’s Frozen Yogurt to Broadway’s Joule building.

The north Broadway outlet of the Menchie’s chain — he says it’s the most successful fro yo franchise in the world — will give the first-time frozen yogurt entrepreneur and his wife the opportunity to start a family business, Gaynor said. After his wife Aggie got laid off — twice — Gaynor says the couple’s foray into fro yo is the start of “controlling our own destiny.” 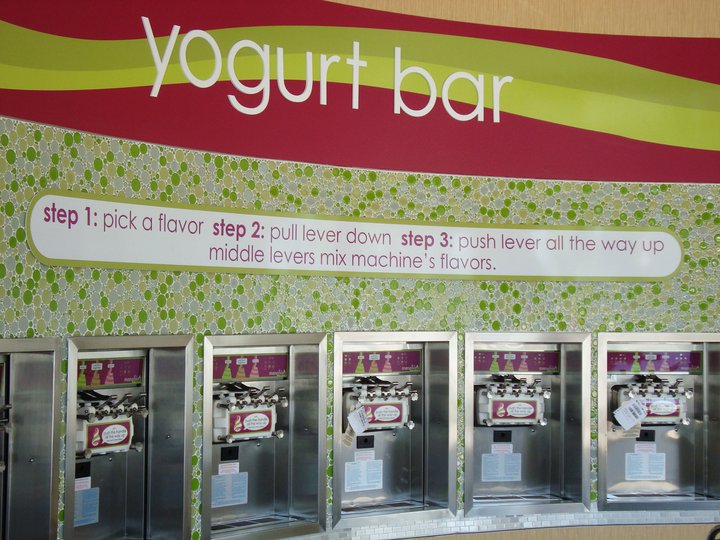 And they are so into the Menchie’s brand they’re pretty sure competitors won’t be a problem. 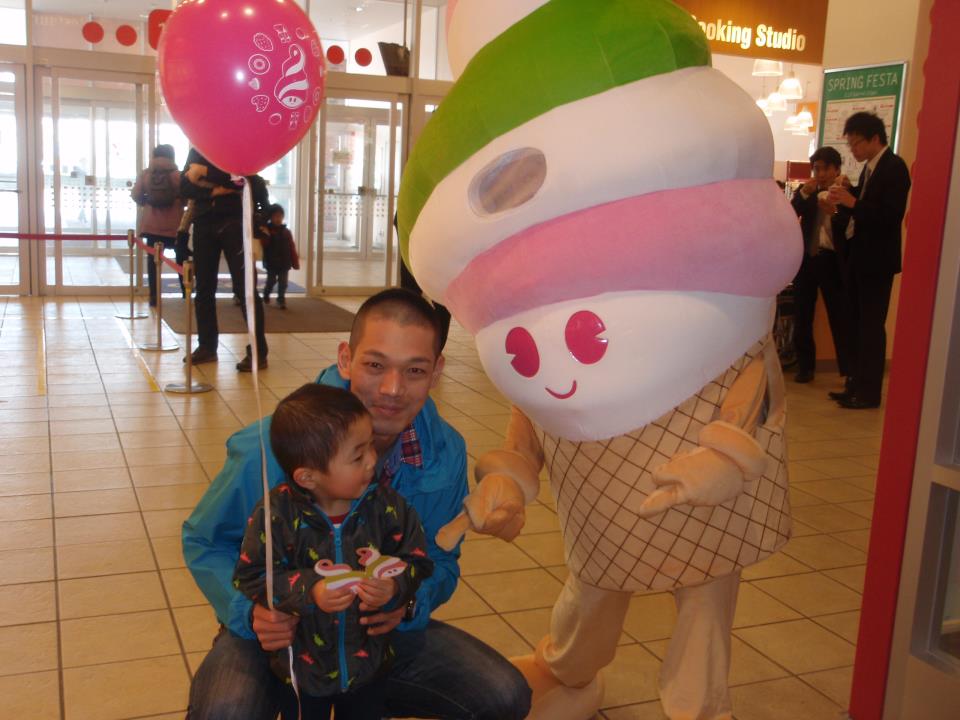 “We’re not really worried about compteition,” Gaynor said. “Menchie’s provides a unique, fun, smiley experience that is attracitve to all ages. Not only is the product, really high quality, the experience is just so different.” You can wander through the Menchie’s Facebook page photos to get an idea of the smiley-ness of it all. All customers — kids and kids at heart — get a toy. “You’d be surprised,” Gaynor said. “The adults love it too.”

Eight machines with sixteen flavors from the Menchie’s recipe book of more than 100 options will also help. Gaynor said their decision to open a franchise business instead of an independent frozen yogurt shop turns the whole paradigm of mass production and chains on its head. “There’s nothing unique with the indies,” Gaynor said. “There’s a limited universe of frozen yogurt providers.” Instead, for somebody considering the frozen treat business, Gaynor said a franchise opportunity like Menchie’s offers access to a much wider assortment of product and puts the owner in the position to do more to influence future development.

The husband and wife team has watched the success of the Menchie’s on Queen Anne operated by an owner who holds a group of the outlets. They were looking for a space to open on Capitol Hill because the neighborhood has the right demographics — and the right vibe. The couple currently lives near the Sculpture Park in Seattle but are eyeing opportunities to move to the Hill. They’ll also be in the shop mostly every day running the place. And handing out toys.

Gaynor, who also works as a consultant in the biotechnology field, says he hopes to be open on Broadway by mid-summer. 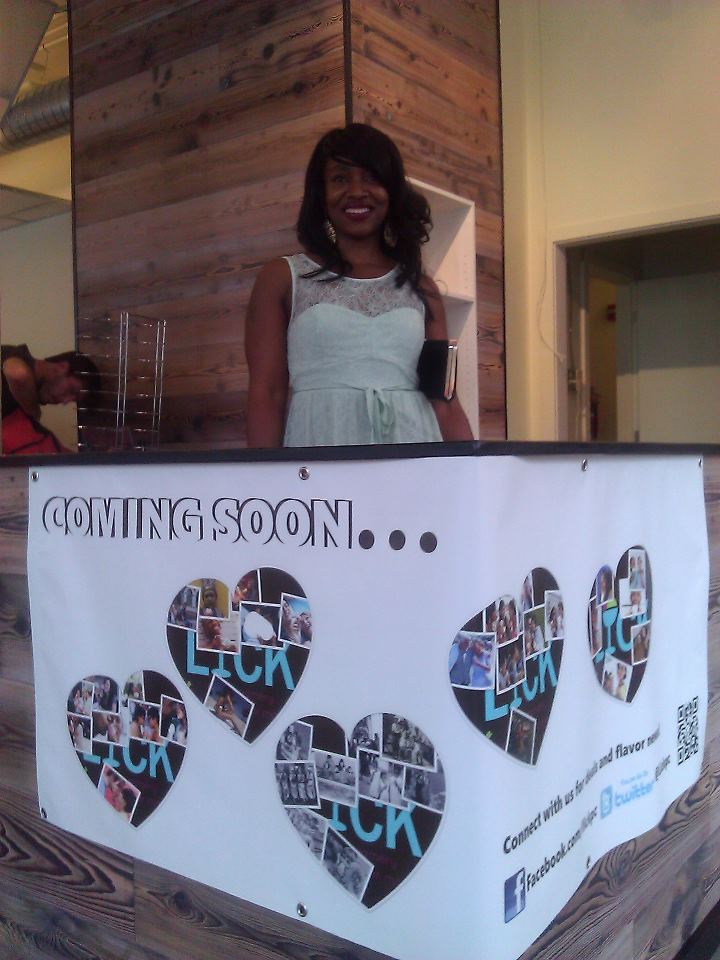 Lick’s Hollywood story
For Avery, the path to opening Lick in Seattle takes a more circuitous route via Southern California, the beach and Hollywood.

“I’m out of California,” Avery tells CHS. “We do push-carts on the beaches.”

What follows is a tale of Avery losing his banking job, leaving Seattle, falling into a SoCal sunshine funk and finding his bearings when a friend suggested the dabbling chef start making ice cream to sell at the beach.

The leap back to Seattle, Avery says, came through Hollywood. “I’m kind of a chef,” Avery said. A friend who is a movie producer — Avery said he doesn’t like to namedrop — asked for help on the set feeding the cast and crew. One day, Avery brought his friend some of his ice cream. The producer said to bring it down to the set. “The actors and movie guys loved it,” he said. “Maybe I got something.”

Avery said he packed six-ounce cups full of ice cream, loaded them into a cooler and made his way to the beach one day. Soon, he was selling enough that he supported a rag-tag team of freelance beach vendors. “I’ve got these (tax form) 1099 freelancers, see, and they take 200 units, come back with 30, that’s x amount, that means you get this much money,” Avery detailed his process.

Another thing to note about Avery: He moves fast. The above elapsed in about 10 months. Today, he and business partner Chisholm are ready to roll out their first step into the ice cream business in Seattle with Lick Pure Creamery. The set-up with the Capitol Hill Zaw came about when the local chain was looking for another business to come in and share its 15th and Pine space. There are some natural synergies between a place offering take and bake pizza and ice cream people who know how to pack it for the beach.

Next for Lick could be opening inside more Zaws in the city. Avery says he also has hopes of introducing an ice cream cart — Redondo beach style — on the streets of Pike/Pine for nighttime revelers this summer.

First, Avery needs to find a Pacific Northwest supplier to create his ice cream recipes. Flavors like Southern Comfort and Wild Orchid are still being manufactured down in California.

As for those flavors, Avery says the names are more evocative than descriptive. “Southern Comfort doesn’t taste like Southern Comfort,” he said. “It tastes like a cool night in the South.” Same goes for Wild Orchid and the other creatively named recipes.

“I’m kind of like the ice cream Nazi,” Avery said. “I don’t do vanilla, I don’t do chocolate. I don’t do gummi bears. Everything that it needs in it is already in it.”

You can learn more at lickpc.com. 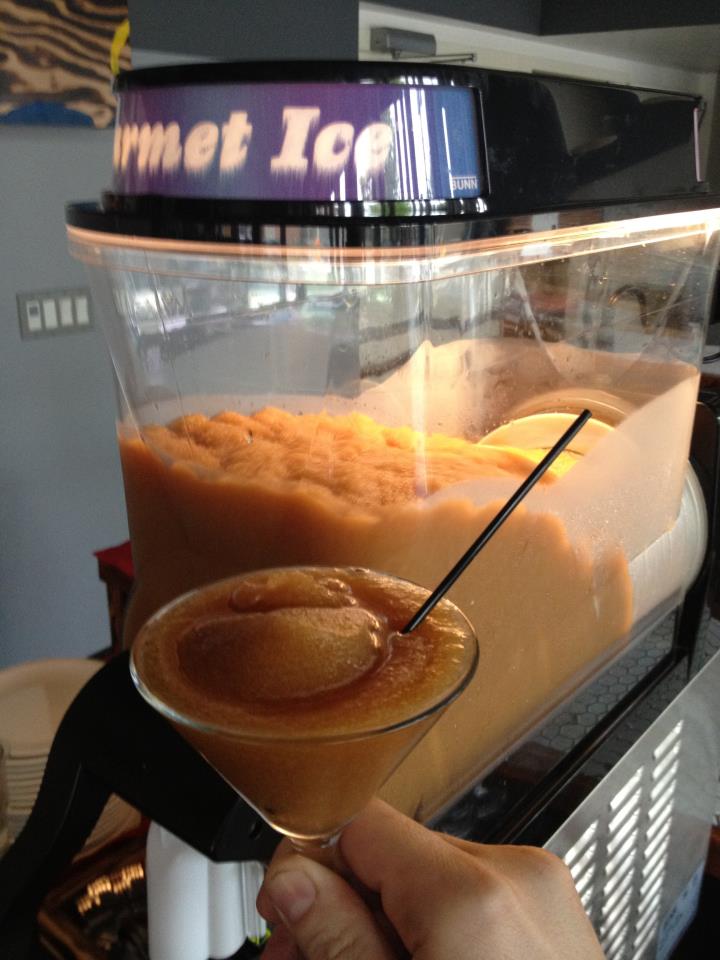 Not only that: Cupcake Royale will be taking over the former Chocolate Box space at 108 Pine Street (just a half-block from Pike Place Market), where they’ll sell cupcakes, ice cream and cups of Stumptown coffee; the Chocolate Box, which currently shares the space with Molly Moon’s, will move into a smaller space right next door. 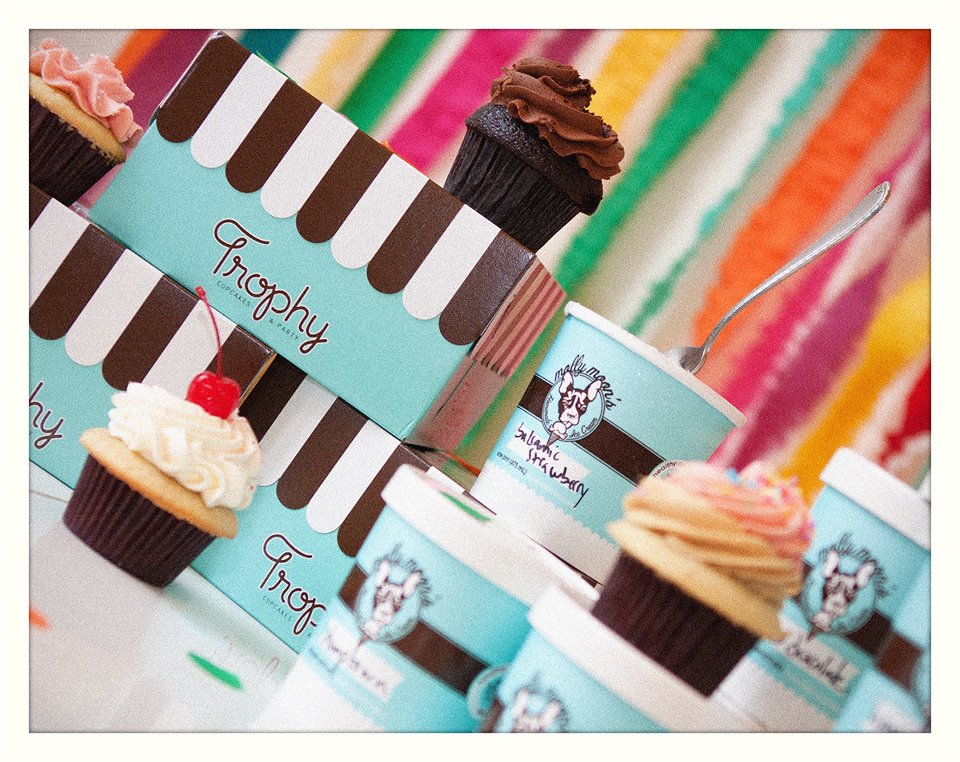 Thanks for reminder. We almost never hear from them so they fall into “the places CHS forgets about list” — added — and hopefully, now, remembered — above

We live in the decade of crap business names. Admittedly not as bad as “Sip”.

It’s a truly awful name for a business.

I was thinking of opening a restaurant and calling it Swallow.

I cannot imagine excitedly calling the kids to take them to a place called “Lick”. The name is so provocative and embarrassingly try-hard. yeah, Lick,…ha ha ha we get it.

Before you dismiss the (somewhat) recent yogurt craze, get out there and try it, it’s really good, and it’s good for your tummy compared to ice cream. I always leave a froYo shop feeling good.

Simple, memorable and a little subliminal context are what what MOST guys like me try to accomplish. I mean you could be Godaddy or a BUD commercial and just put naked women in your ads but then that would have already been done.

These folks are actually in my mind, as a branding and marketing guy, clever. LICK it the essence of what you do to ice cream…period
Grade A- ( gotta see the logo)

Umm boring…I’d suggest you check out! This guy is serious about ice cream. ” I make ice cream for adults.. Seattle foodies have sophisticated palettes…” I was sold on that alone, He knows food..
logo is kinda binding though and could use my help so LICK folks look me up!