Want to enter your competitive bid into the CHS tip jar? Drop us a line.

James Snyder, a son of the Red Robin founding family and an operator of a handful of Sonic drive-ins across the state, outbid potentially lucrative Capitol Hill food, drink and entertainment partnerships to take over the space and buy out Chino’s at 11th and Pike.

“I don’t really know either where that came from,” Snyder says of early rumors that an “upscale” restaurant concept was slated to take over the former Chino’s space.

“It will have an Americana tavern feel,” Snyder said. “We’re obviously going to serve high quality food. But prices will be competitive.” 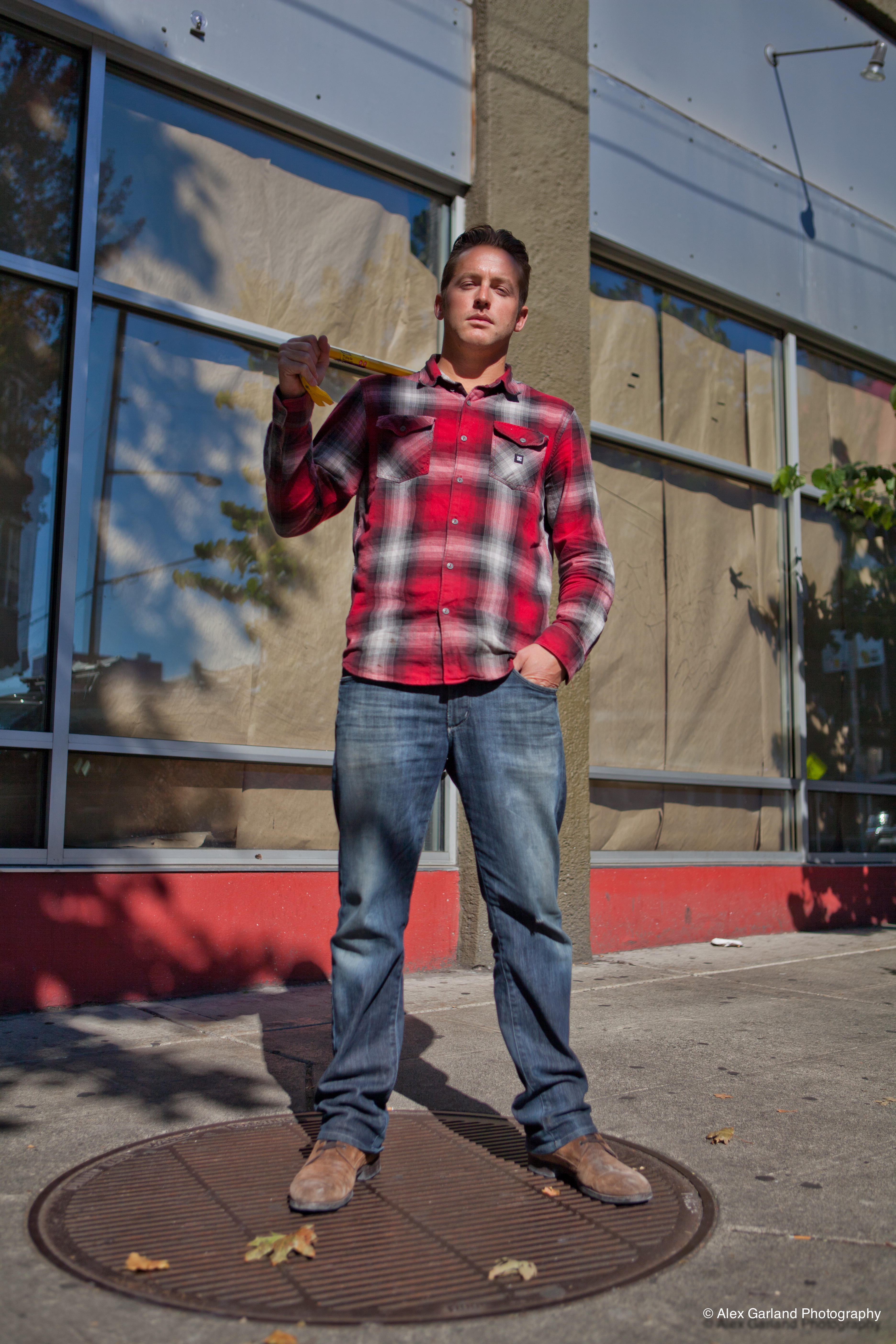 You might see Snyder cruising Capitol Hill on his dirt bike (Image: Alex Garland for CHS)

The plan is also fresh from the grill. Snyder contacted us after our chat to firm up his evolving plan. Not surprising given his family roots and experience, the new joint is definitely going to be a burger joint — or a tavern with great burgers, as Snyder put it. “That’s what I know, that’s what is in my blood,” he said.

In addition to the Red Robin blood line, Snyder’s roots include a grandfather who founded Yakima’s Snyder Bakery.

“I think it’s in my blood,” Snyder said. “I’m pretty passionate about running restaurants. My family has had a lot of success in this.”

Walking by the restaurant space at 11th and Pike, you’ll note a gutting is fully underway. Snyder is hitting hard on his first ground-up restaurant and bar investment. The 30-year-old says he has owned and sold businesses across Washington and Idaho but this is is first big play in creating something new. He tells CHS he sold his Seattle condo for the grubstake to finance the venture. “It’s a sizable risk,” Snyder said.

Inside, the overhaul will include a buildout that will incorporate the upstairs of the space and change the corner’s windows so that they open up to the hyper active E Pike scene. The kitchen is extremely small, Snyder says, so the menu will be simple, fixed and featuring burgers and pub food. Snyder will start with dinner — likely 3p-2a — and probably a Sunday brunch. Lunch will follow. When we spoke with Snyder last week, the search for a chef was still underway.

There’s no name for the joint, yet. It won’t be a Red Robin. Nor a Sonic. An opening is planned for mid-November to December. Snyder said you can expect the new space to be a reflection of its owner.

“It’s going to be reflection of my style,” he said. “Growing up in Yakima…. I want it to feel kind of like that.”

One thing is for sure — Snyder is going to make sure the space moves beyond what happened with Chino’s.

“Everything has been ripped down,” he said. “I don’t know how they blew it. I’m prepared as I possibly can be coming into this new endeavor.” 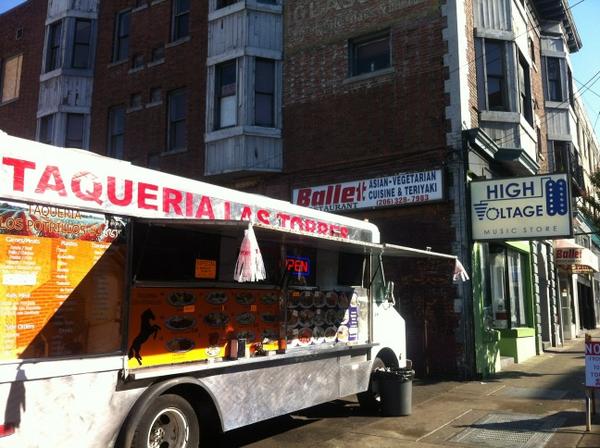 I’d rather have a Sonic drive-in…

The new blood is a good. Cousins are humping cousins around here.

Ha! It’s true, nice to see fresh blood. Although a little cruel to diss Chinos in the media, way to kick um while they’re down (“I don’t know how they blew it”). They always seemed super nice, it just wasn’t a great execution.

I’m hoping for something along the lines of Miner Burger, if we’re talking Yakima here…

On the flipside, if this new spot has a chili cheese coney dog like Sonic, my girlfriend will be the happiest lady on the hill.

Red Robin? Ugh. And I’m sorry, I’ve eaten in Yakima and the food is god-awful. Whatever this guy has planned its gonna be mediocre pap at best.

I’m really sad to see Chinos go. They had a great concept and their tiki drinks were authentic. Their food execution needed work but the idea was great. Unfortunately, Seattle really has some ways to go before an L.A. street food mash-up can work. This is still a very white bread, beer & burgers town.

If LA is so great, go back!

not for nothing, but Marination’s success is proof that LA Street Food mash-up can work in this town.

I think Chino’s tried to be too much at once, and that most people only came for one part of each concept – some people came only for the tiki bar, some only for the happy hour, and not enough came for non-happy hour dinner.

Either way, I agree – great concept and idea that needed tweaking.

I heard a crazy rumor that a McDonald’s is going in at 10th & Union. IS THIS TRUE?? If so, what building would it even go in?

I’ve heard it’s going in on bway, in the new building next to Noah’s.