About 367,000 ballots had been received by King County Elections as of Tuesday, according to spokeswoman Kim van Ekstrom. That’s more than a third of the roughly 1 million ballots King County expects to be cast.

LOVE is undeniable and it makes the world go round. Show your support by voting & showing Cupcake Royale your voting pic. We want to see your beautiful face at the polls!

Then we will show YOU some LOVE back with a FREE BABYCAKE or BABYSCOOP of ice cream. Use #voteforcupcakes on Facebook, Twitter or Instagram and show it to any cafe employee! 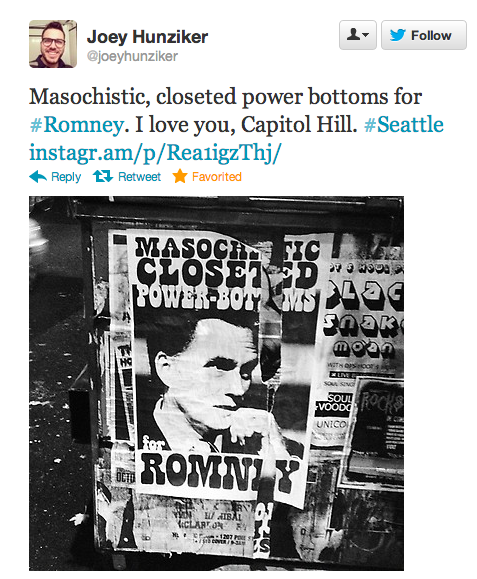 Cupcake Royale is on E Pike, not E Pine. Don’t want any confusion when trying to get to cupcakes!

Haven’t flubbed that in some time! Thanks for the catch!

The chick knows her cakes – they are always right.

The news for the opposition has been repressed. I think this one is one of the more volatile in terms of support and vote. The people who are the originators of this have a lot of money, but the opposition is doing a lot of work in terms of phone banks and getting the word out now.