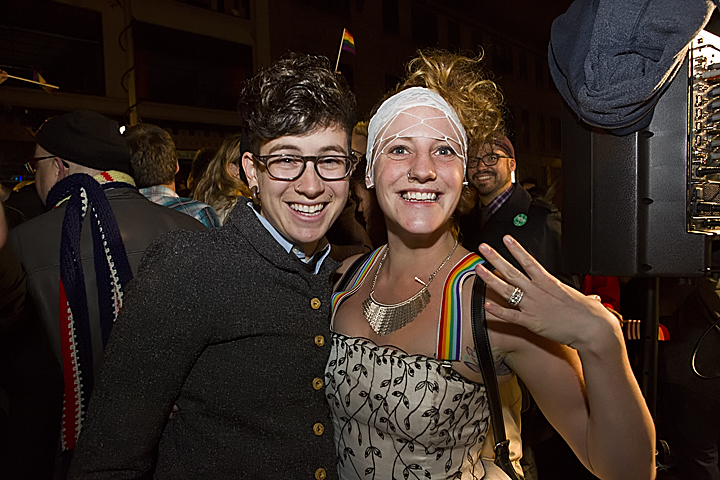 Determining the “most important” Capitol Hill stories of 2012 starts at a base level. What is important? For CHS, it is what events, incidents, crimes, and amazements we’ll remember many, many years from now. Predicting what will be memorable? It’s a fool’s game. Honestly, we’re only guessing. Views, comments and “interestingness” will be our guide. Fortunately, we’ve done this before:

Below, we’ve once again collected the “most important” Hill stories of the year. They are listed in no particular order though some of the year’s biggest stories are included up top. We based our “importance” measurement on stories that were viewed and commented on the most during the year. We also focused on stories our readers spent the most time on over the months of 2012. It’s an arbitrary list. Even more arbitrarily, we selected what we feel were the biggest stories for a poll that you can weigh in on. Poll closes at midnight as we ring in 2013. If you think there is a story we should have included but didn’t, let us know in comments. We’re proud to have been here for another year of writing these stories down and making them part of the things you’ll remember many, many years from now. Thanks for being part of CHS.

MOST IMPORTANT CAPITOL HILL STORIES OF 2012 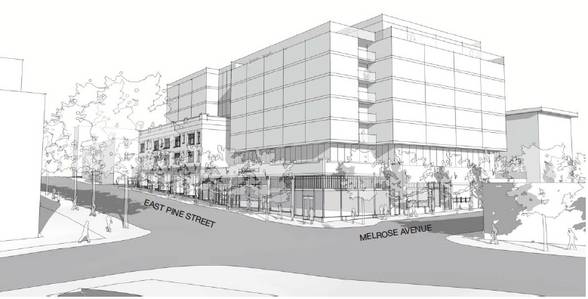 The future of Pine at Melrose. It’s big. 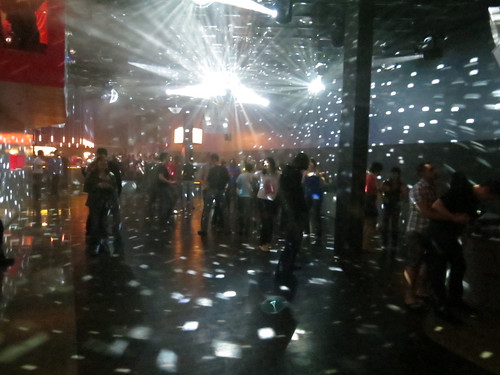 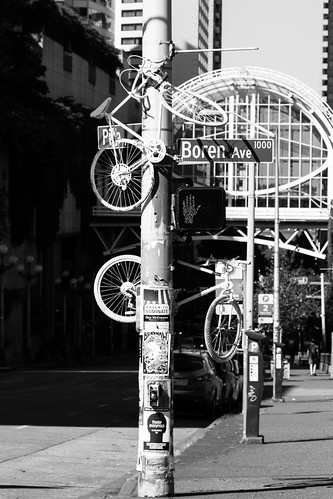 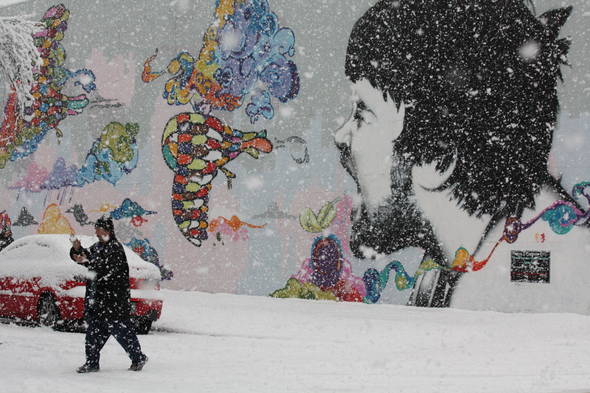 Goes to show how little I pay attention to the dance scene, even on CHS. I hadn’t heard about this until now!