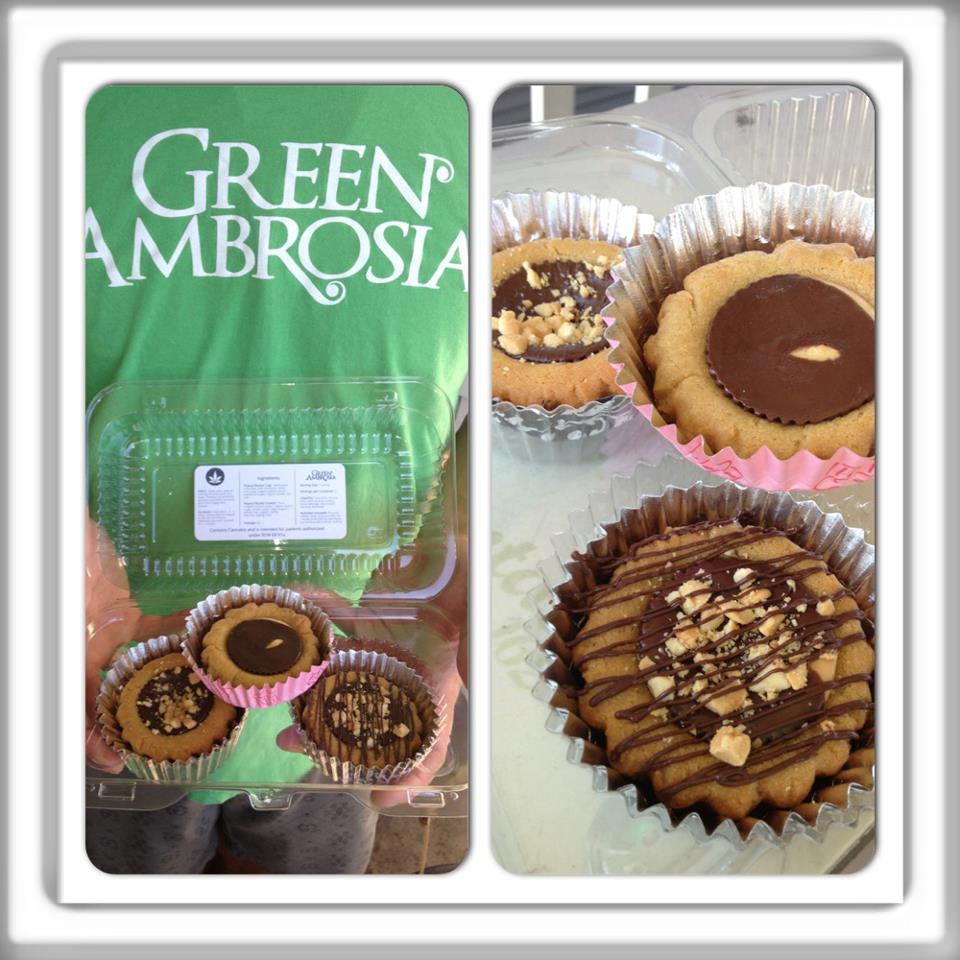 Turns out, when you write about a secret Capitol Hill marijuana bakery, you hear from the baker right quick.

“Our food is absolutely awesome :) It even won a cannabis cup silver medal!,” Dante Jones tells CHS via email after seeing our report about the new, secretive neighborhood business.

Nothing his Manja Ganja bakery is baking in Pike/Pine is illegal — “We do not provide the general public any edibles, all the creations are donated to different MMJ collectives who provide them to patients,” Jones writes — but security is a prime concern for the budding entrepreneur.

“Many MMJ establishments have been robbed or worse, and our best security is our secrecy.”

Word has spread, however, about Manja Ganja’s products. From Capitol Hill Peanut Butter to Oatmeal Scotchies to Caramel Cups, what Jones and crew are mixing up is drawing rave reviews from the medical marijuana community. With the legalization of recreation cannabis use in the state, these recipes might soon become even more popular. 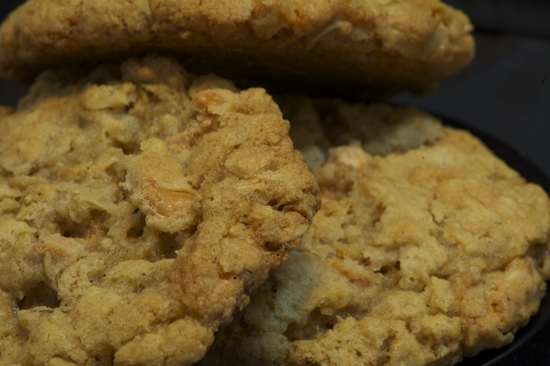 Jones, founder of West Seattle dispensary Green Ambrosia, is already a significant player in the area’s wave of marijuana-minded entrepreneurs. You can check out the Manja Ganja menu via the dispensary’s website. On Capitol Hill, he’s operating the bakery and maintaining office space in the neighborhood.

Increased attention is a mixed bag, however. This week following our report, Jones had to deal with a local TV news crew staking out the street and trying to hunt the bakery down. He also talked with them — and, so far, the secret remains safe.

UPDATE: Jones tells CHS that Capitol Hill has been the ideal home for Manja Ganja.

“It’s our medical marijuana kitchen but we don’t serve the public right now. It’s just about finding a good home with good security.”

“But maybe someday, it we were ever able to open publicly, we’d do it on Capitol Hill.”

Jones said another secret to the business is Rachel — the Queen Bee in the kitchen.

“She’s just a baker. A full-time baker. I’m more of an engineer style myself — she’s the artist. Her thing is making baked goods.”

Jones said Manja develops new recipes through Rachel’s innovation and suggestions from people who enjoy their work. The first step he says is to simply develop a yummy version of the item and then begin the process of refining the recipe to include “medicine.”

“How much butter, how much oil,” Jones said. “Medicating it can change texture or form.”

Another concern is maintaining proper dosing.

Jones said he’ll be putting his own creations to work for a freshly dislocated wrist.

“They are great for painkillers. One dose is good for about an hour. Tonight, I’ll need one of the 4-dosers,” he said.

Like much of the economy that has grown around the cannabis industry, what’s next for the kitchen isn’t entirely clear but Jones said these are exciting times for him and others in his community.

“Because of I-502 — it’s the most exciting thing I could have imagined. Before 502, I couldn’t have imagined what we are doing.”

Smoking/vaporizing is much safer where dosage is concerned. Active ingredients make it into bloodstream and brain much more quickly. Do take care if you eat baked goods. Start small and, most importantly, WAIT an hour or so before upping your dose.

Well, to be fair, you can’t really OD on marijuana….

Their treats are indeed yummy-liscous, but don’t eat that entire brownie in one sitting unless you’ve got several hours to spare.

Depends on what you define “overdose” as; maybe it won’t kill you, but I had a horrific experience decades ago, eating brownies containing marijuana. My boyfriend and I began hyperventilating, our heart rates went way up, and ultimately we vomited violently and recovered. It was terrifying.