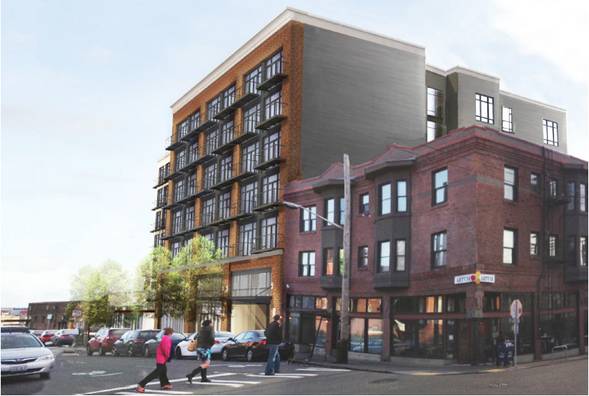 Not every Capitol Hill coffee shop displaced by a block-long, mixed-use development has to move to Ballard. Tiny but efficient Porchlight Coffee and Records is preparing for a move around the block to make way for a new seven-story development on 14th Ave.

“Everything will be the same in the new space–same couch, wall color that everyone loved, records, etc!,” owner Zack Bolotin assured CHS via email earlier this week.

Other businesses in the 14th Ave buildings set to be demolished either already moved on or shuttered.

This recently published photo essay, by the way, captures the last week at 60 Minute Photo before it closed down as management opted not to take on the expense of moving the business.

The demolition permit for the project has been approved by the city and outlines some of the preservation effort that will allow developer Madrona Real Estate to build an extra, seventh story:

Demolish all of commercial building with exception of east facade and awnings to remain (along 14th AV), per plan.

We don’t have confirmation on when the demolition work will begin on 14th but there will likely be some tearing down going on somewhere on the Hill in coming weeks as the old B&O building is also locked and loaded for its construction process to start. 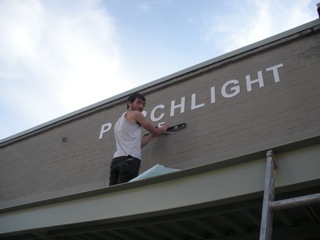 Porchlight back in the day (Image: CHS)

On 14th Ave, artist renderings show the coffee shop’s present home’s facade preserved in the new development — a space Bolotin says he hopes to be part of when construction is completed.

“In about 2 years, we’ll be returning to our original space which will be updated,” Bolotin writes. “It’ll have the same storefront/facade, but with apartments above it.”

The preservation and rebuild effort will be similar to what has happened with the Sunset Electric building at E Pine and 11th which currently stands nearly stripped to the bone but will be partially recreated as construction continues. You can read more about the project here.

We first misspelled Bolotin’s first name back in May of 2009 as he prepared to open Porchlight, his first foray into running his own shop. To make the move around the corner onto E Pike into the space vacated by Rock Paper Scissors, Bolotin will shut down Porchlight for a few days to move his coffee gear and vinyl into the new space.

“Considering all of the redevelopment and resulting displacement of businesses, Porchlight is actually pretty lucky and is being pretty well taken care of,” Bolotin says of the move. “Hopefully the move goes smoothly though!”

You can learn more at porchlightcoffee.com. 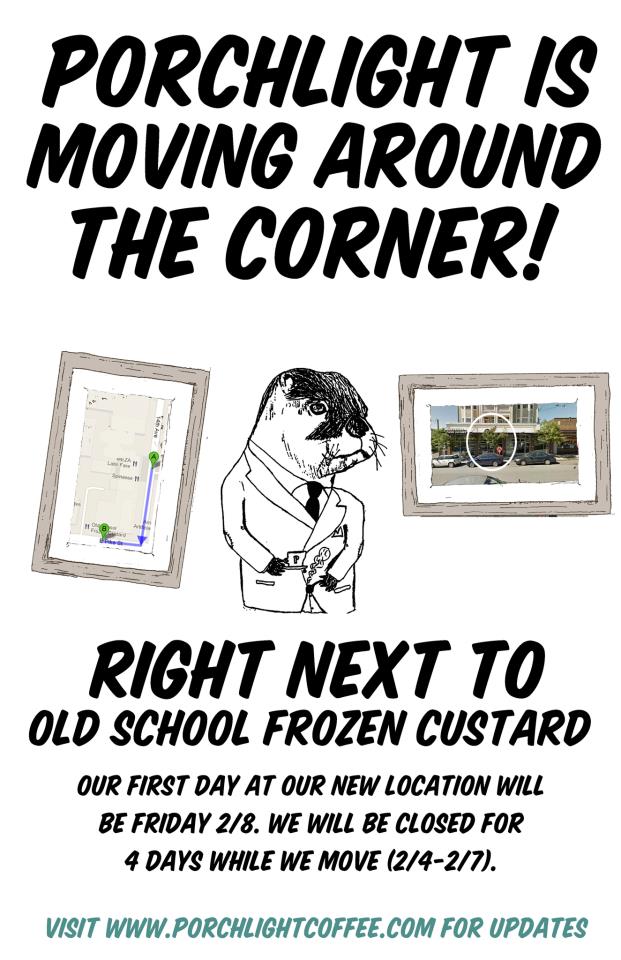