See something others should know about? Want to let your neighbors know about a recent crime? Let CHS know via email or call/txt (206) 399-5959. 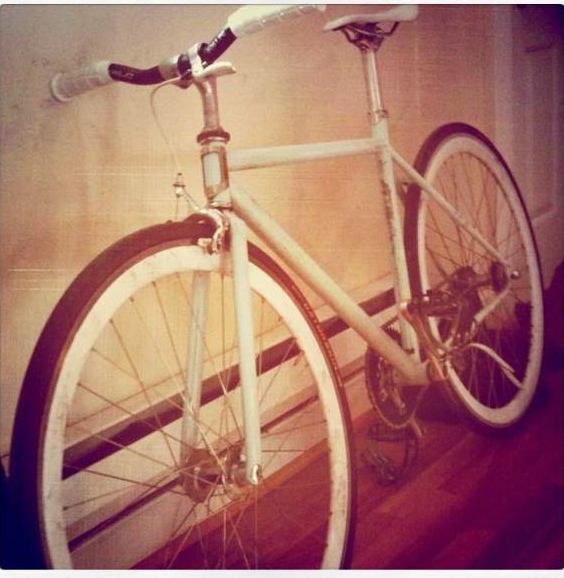 I am hoping you can help me with a situation that happened last week on Capitol Hill.  On Thursday, February 21st at 2:07pm on 14th and Marion, my daughter was riding her bike and was doored by a Seattle University student.  Unfortunately, this young woman, also took my daughter’s bike since my daughter needed to go to the ER.  The phone# was lost during the chaos of my daughter being hit.  The only information we have on this girl is she goes to Seattle University and she told my daughter she was running late for class.
I would like to request your assistance to see if you could put this on the Capitol Hill blog so we can hopefully locate this girl.  We are looking for any witness or hopefully the girl will come forward.
My daughter was seriously hurt and we need to get this situation resolved.

Jennifer says her daughter suffered a broken shoulder and required stitches for a head injury. Details on the car and driver are scant — the car was described only as a “newer sedan.”

The suspect was arrested and booked for investigation of robbery and harassment. SPD will also seek request charges of resisting arrest.

I don’t know if you are interested in reporting an incident that wasn’t filed with the police but a badass friend of mine was assaulted last night before 11:30pm on his way home from CC Attles.  He had his smartphone out watching a video with headphones in and was approached by 2 persons wearing puffy coats.  They offered to sell him drugs and he declined.  Then one of them punched him in the face and demanded his phone. My friend somehow got his fingers in the guy’s mouth and threatened to take out some of his teeth/jaw and eyes if he tried to hit him again.  The two guys left and my friend still had his phone.  He tried to report but without a good description of the attackers and nothing stolen, they said it was his option to report it or not and he chose not to. The officer said they would let other units in the area know.

Police searched the area but could not find the suspect.

Shortly after 2:30 pm on February 10th, Purdy’s latest victim was walking through Woodland Park—near N. 50th Street and Woodland Park Avenue N—when another man, believed to Purdy, approached him and asked him to come look at a box of pornographic magazines lying in the grass inside the park.

The victim, concerned children in the park would find the box of magazines, took the box and walked to his car. The suspect followed the victim, and got inside the victim’s car. That’s when the suspect flashed a fake badge, said he was doing a “drug sting,” and said he needed to pat the victim down.

About an hour later, the victim realized his bank card was missing from his wallet—and had since been used at a grocery store—and called police.

SPD says Ryan Purdy also “knocked on the door of a Capitol Hill home and told a woman inside that he was a federal agent.” The woman promptly slammed the door in his face, police note.

I am so glad I read this blog. The frequency I read about people being assaulted while being tuned out on their headphones and iphones/iPods, has made me very aware to not do this while on the street. I don’t need to have it happen to me, to learn the lesson. Thank you, jseattle.

It’d be nice to have a more thorough description. Most of the homeless guys that hang out on 15th are “regulars” that would fit the description of “wearing a large Army-style coat and a blanket”. And–I should hasten to add–I would be very surprised to hear that this was one of them threatening people with a knife, since they never cause any trouble (that I know of) and are there pretty much every day.

But either way, it’d be good to know…

Was it the tall guy with light brown hair that’s been hanging out on that street last few days? I actually gave him a dollar yesterday, seemed like a nice guy. Sigh.

>>>My friend somehow got his fingers in the guy’s mouth and threatened to take out some of his teeth/jaw and eyes if he tried to hit him again.

what part of the hill was this guy in? I really wish there was more informaton.

Wise decision, Jim. Unfortunately, most Capitol Hill denizens have still not learned this lesson and are continuing to constantly use their smartphones/headphones as they walk down the street. They are asking for trouble and will eventually find it.

Scene, Lower Woodland Park. Weather: Cloudy. Our Vic is taking a stroll when he is approached by another man.

heard it through the grape vine that the driver of the car that hit the girl on the bike has been located. good stuff!