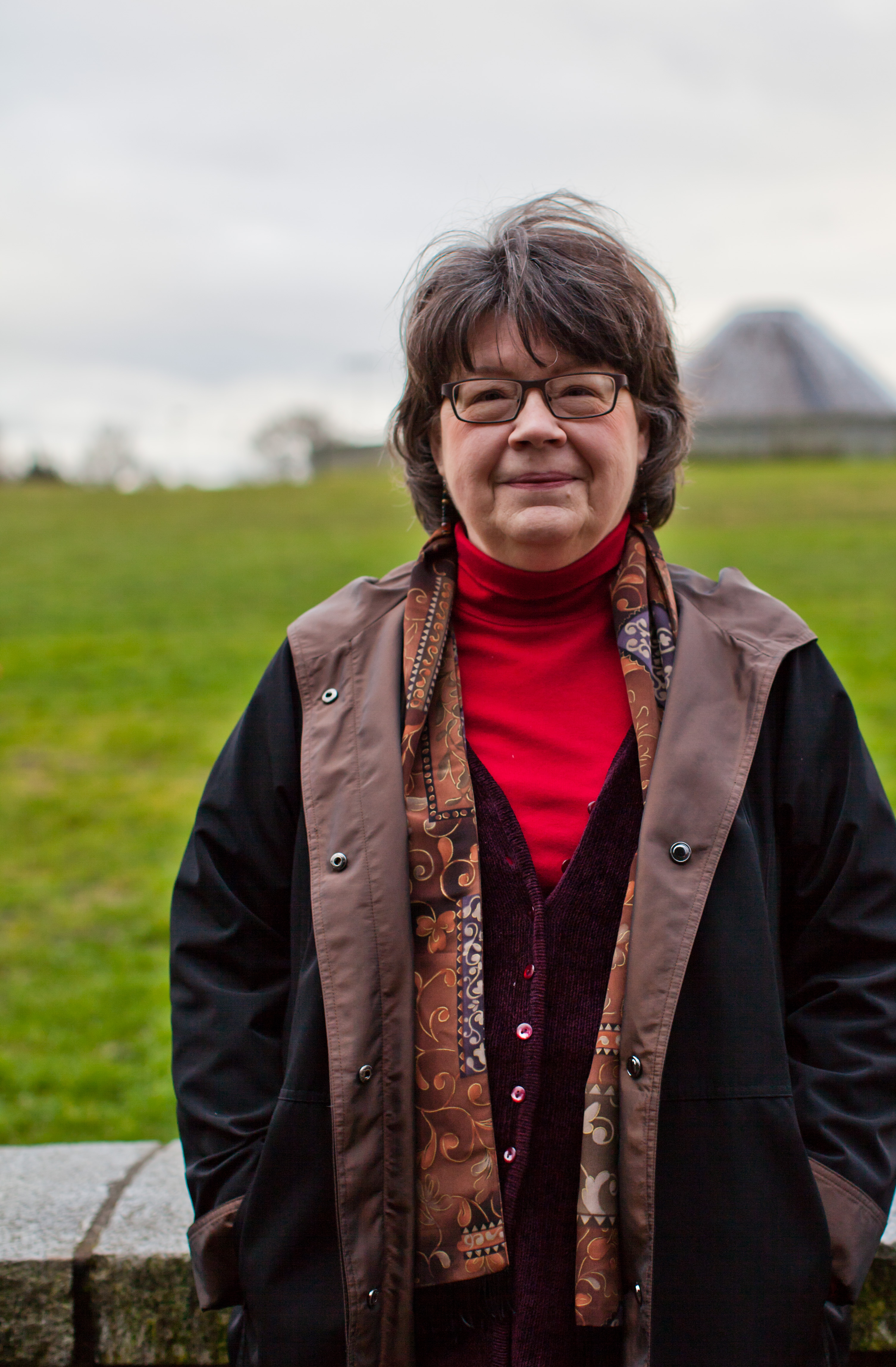 Kay Rood. Made Cal Anderson what it is today. Not bad. (Image: Alex Garland for CHS)

Without her, there would certainly be a park at the core of Capitol Hill running between Pine and Denny and covering, ever so thinly, the reservoir below.

But the fact that Cal Anderson Park’s roots run as deep into Capitol Hill history as a Chinese Scholar tree and will will run deeper into the future is attributable to one key community organizer. This week — just more than seven years from the ceremony celebrating the community’s $12.1 million triumph and 19 years from the start of her effort to help lead the way — Kay Rood will be honored for her role in making and keeping Cal Anderson the heart and soul of the neighborhood.

“Cal Anderson Park is only as healthy as Capitol Hill is,” Rood writes. “It needs check-ups, maintenance and good care to stay healthy. Without it, conditions can fall back into the 40-year decline that lead to the park’s sad state pre-1990. Not to belabor the analogy, but I hope people don’t wait until the park is sick to get help!” 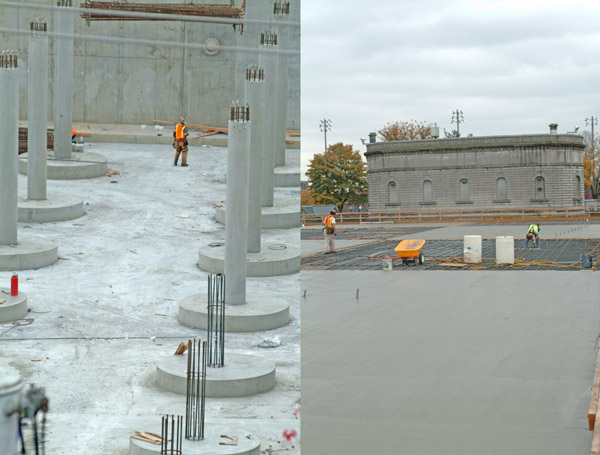 Thursday, Rood will be honored for her work to lead the community effort to create Capitol Hill’s Cal Anderson Park. The annual Spirit of the Hill award is given out by the Capitol Hill Chamber of Commerce. Past winners include business owners like Chip Ragen and developer Michael Malone — worthy in their own rights. Especially that Ragen fellow — one of CHS’s first advertisers.

But the selection of Rood might be the first instance the award has entered nearly sacred ground. Rood isn’t up for Capitol Hill sainthood — but she’s close:

Once the Park was restored she created the Cal Anderson Park Alliance to steward the Park.  Overall, Groundswell put in twelve years and worked with three different city mayors and their administrations to advocate, raise funds, lobby, plan and help transform the park from an open reservoir surrounded by chain link fence and an dusty running track into the gathering place we have today.  Kay and Groundswell elevated the discussion around undergrounding the reservoir into a re-conception of the original Olmsted Plan for the park, construction of a new Shelter House, and adding a magnificent water feature by noted sculptor Douglas Hollis.

Before Rood, the space where Cal Anderson Park stands now was a weed-covered mess of a sports field, a reservoir and a park so unloved that Seattle had forgotten it had been one of the Olmsteds‘ creations. As the money and the will emerged to cover the city’s reservoirs in the mid-90s, Rood’s effort to create a community around the park gave officials something real to work with and a historical base to rehabilitate a green space in the middle of the city. The community effort also gave the space a name — Cal Anderson Park, to honor the state’s first openly gay legislator who had recently died of AIDS as the genesis for what the project could become was formed. 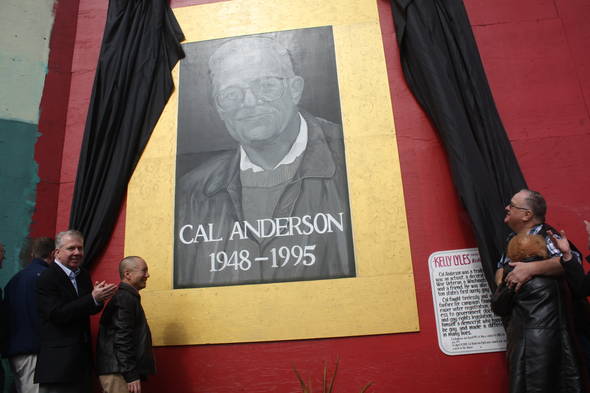 A mural was added to honor Cal Anderson on the light rail construction wall in 2012. An effort for a permanent element to honor Anderson could be part of the park’s future (Image: CHS)

The award will be handed out Thursday night at a fundraiser for the chamber held at E Pike’s The Summit facility.

The Chamber’s Michelle Hippler says Rood was picked because of her work to help create Cal Anderson, taking it from a decrepit, forgotten place to an integral center of the community, as well as her success as a neighborhood business owner.

“Even though she’s been in West Seattle for a while, she’s still very much a part of the community and we did not want all her great work and support in the community to be forgotten,” Hippler said. “That park is a jewel for us.” 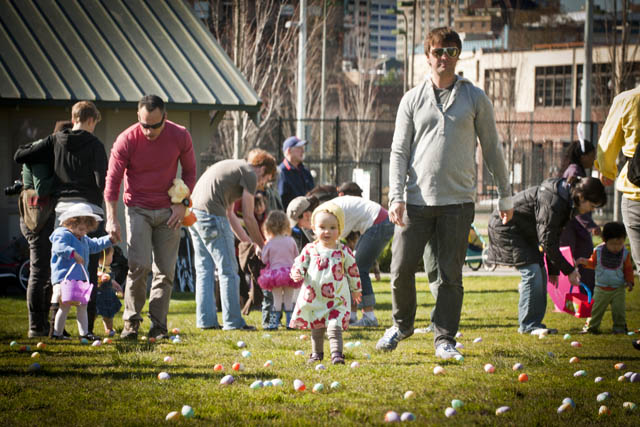 Even in a neighborhood as alternative as Capitol Hill, Cal Anderson provides a space for some time honored traditions (Images: CHS) 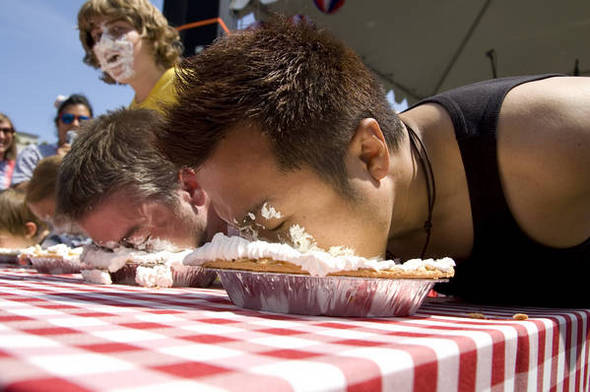 4th of July in the park

Rood wasn’t exactly thanked for her work a few years back when Sound Transit’s plans for the Capitol Hill light rail station displaced her framing business and demolished her home. Today, Rood lives in West Seattle but has remained active with the Cal Anderson Park Alliance even as she’s stepped out of a leadership role.

“The critical thing the community can do to ensure a great future for Cal Anderson Park is to help keep it peopled and help keep it safe,” Rood says. “I think it’s crucial to make sure there is a community voice in how it is scheduled and managed.” 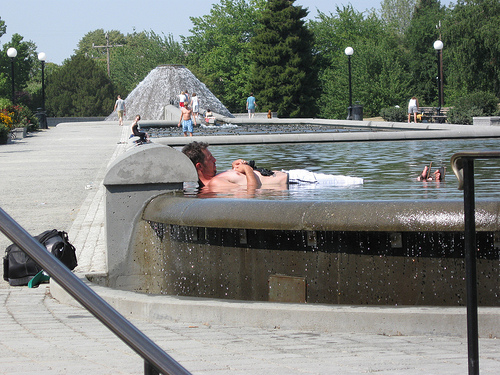 “The Cal Anderson Park Alliance is in place to do that, and they could use new members and support.”

Rood says CAPA’s goal is to “generate and support ongoing inclusive and creative activities at the park.”

“They’re interested in hearing from people who can give some time to keeping the park active, either as a board member or as a worker on specific projects,” she writes.

You can learn more at calandersonpark.org. 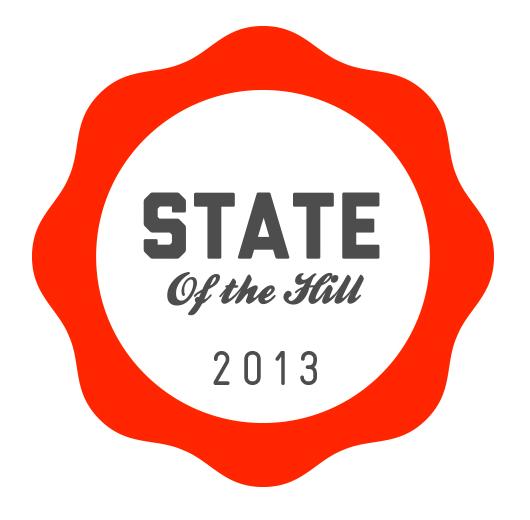 Community members are invited to celebrate Rood’s award at the State of the Hill event Feb. 7.

You can attend for free by being one of the first four people to post a picture of the park to the Cal Anderson Facebook page. Details of the giveaway are here. 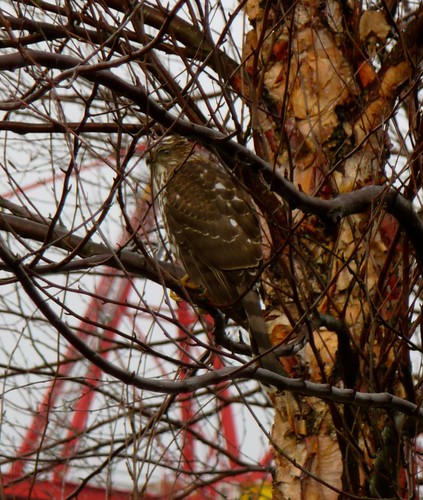 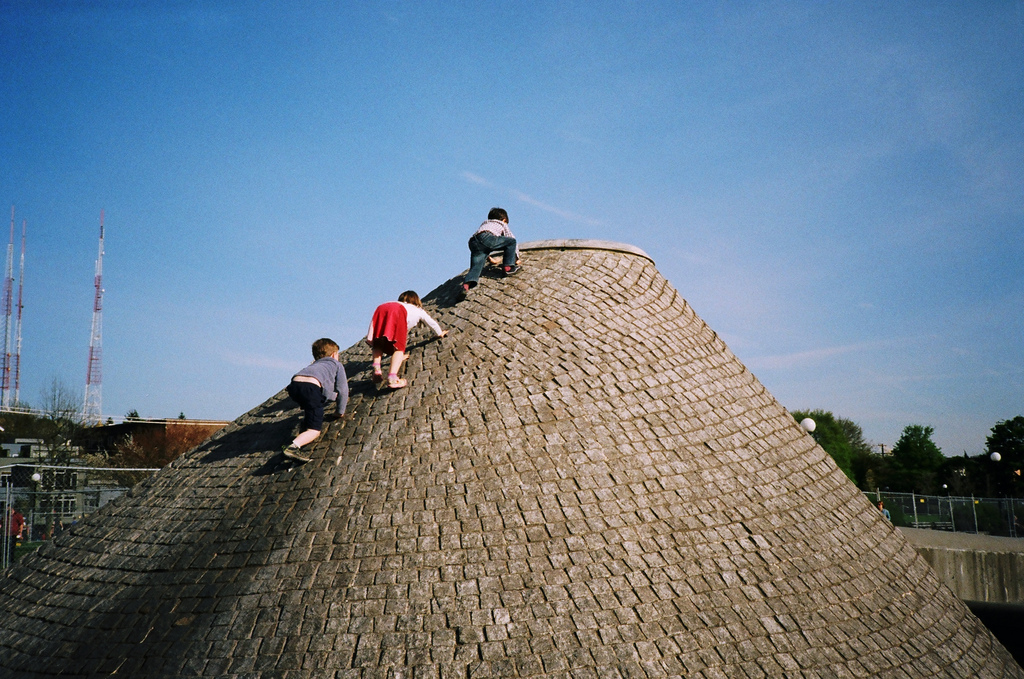 Right on target and well deserved. All the above and more, Kay and her group shaped every piece of the park design and execution, over so many years …..

So many happy days even if the grass is kind of shitty. Thanks Kay!

Thanks for your vision and persistence!

Thank you Kay, the results of your selfless determination and creativity are enjoyed by so many people, what a gift you’ve given our neighborhood.

Thanks for the shout out, Kay! We will be there on Thursday to help celebrate with you. :)

There MUST be some kind of permanent memorial in Cal Anderson for the incredible accomplishment Kay made to that wonderful space.

Capitol Hill indeed has its heart in Cal Anderson Park, and we all have Kay Rood to thank for seeing the jewel that it is in the rough that it was. It all started with a struggling pink rose bush… So proud of you, Kay, and of the Chamber for honoring Kay.