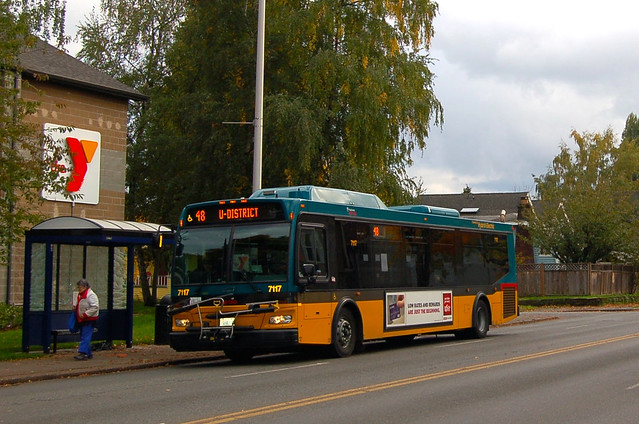 The 48 is one of the longest bus routes that never leaves Seattle and more unusually never enters downtown, running from Mount Baker transit center in South Seattle to Loyal Heights in Ballard near Golden Gardens park with a trip along Capitol Hill’s eastern edge of 23rd Avenue and through the University District in between.

Tuesday’s election gave Seattleites a choice. The city’s voters chose to expand service on its most needed routes. The 48 is a route that SDOT has identified as meeting the three goals for expanded service under Prop 1: reduction in bus crowding, increased frequency, and improvements in reliability. 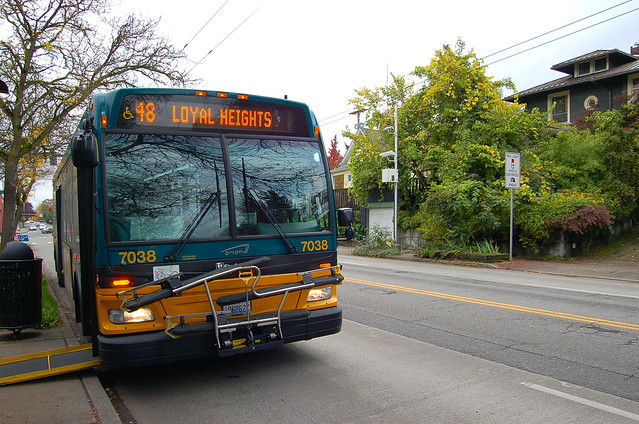 The first two goals might simply be achieved with extra buses added to the route, but a much-talked about plan in transit circles to improve the 48’s reliability is to split the route into two separate routes: one cutting across north Seattle and ending at the U District, and the other traveling from the U District to Mount Baker. Similar ideas have been floated for the chronically behind schedule 8. The success of the ballot measure may be just the impetus that Metro needs to make these long discussed changes.

Here’s a look at updates to Seattle’s bus routes planned for June and September of 2015 under the new transit district.

In any case, increased service on the 48 is now a sure thing. Another thing is clear: Tuesday was a turning point for Seattle’s transit system from red light to green. 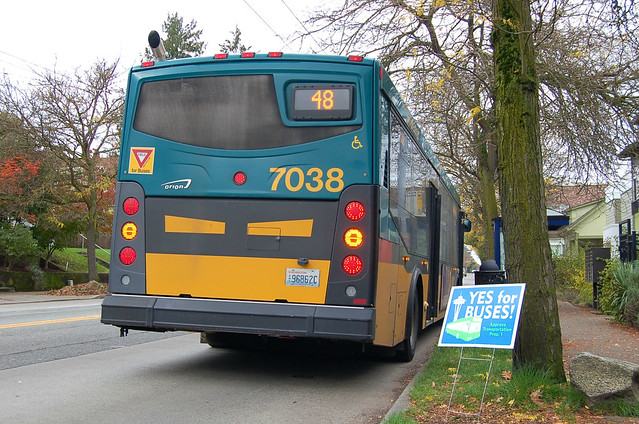