2014 was a turbulent year for Seattle transit riders. After two votes on transit funding, and a reduction in service hours across the entire county, and the deletion of one of Capitol Hill’s historic trolleybus routes, 2015 should prove to be a much more positive year for transit riders all around the Hill. Here’s a look ahead at what is to come in 2015.

More service is on the way by Summer to meet the demand on the Hill. 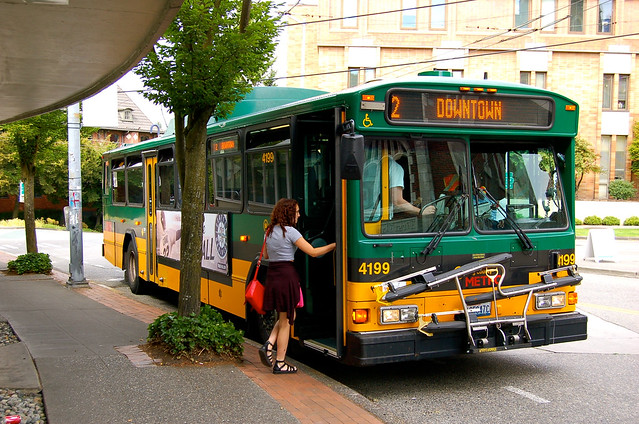 2015 looks to be one of the most interesting years for transit on the Hill in a long time. Things will likely look very different at the end of the year than they do now: a fact that is surely exciting to Hill residents old and new.

Hallelujah for the return of the 47!

Has anyone heard any updated date beyond “early 2015” on when the streetcar starts?

I’ve been going down to the ID using the broadway bikeway with friends every while (since there’s a cluster of places right by the end), and it’s admittedly a big shock to be reminded how much better food you can get, in more pleasant surroundings, down in the ID.

e.g. today we went to this place, where we got full means for less than the cost of typical apps in Cap Hill.

Call me shallow, but I can’t wait for this streetcar.

Seattle Streetcar posted this update on the 19th of December: http://www.seattlestreetcar.org/docs/FirstHillStreetcarsTestingStartupSummaryRev4.pdf

Streetcars are about 500 times more fun to ride than a bus, though! I’m glad this option is finally about to be real, after several years of torn-up Broadway.

Thank you Gordon! That doc talks about testing of first street cars starting in January or February, which sounds great to me.

I didn’t actually know there was a direct bus (I’d only checked to the King St. Station area and there was never a good connection).

The 60 and 9 buses connect Broadway with 12th & Jackson, home of amazing cheap eats.

The news about the 47 just made me literally jump for joy! :D

[…] start the year, our semi-regular Bus Stop column looked at the year ahead in Capitol Hill transit including the start of service for the First Hill Streetcar, expanded Metro service, completion […]

[…] 10 and the 12 stay just as they are, bypassing Capitol Hill Station. Increased service thanks to Prop 1 will bring the 10 to 15 minute frequency at most all day long including Saturday and Sunday. The […]