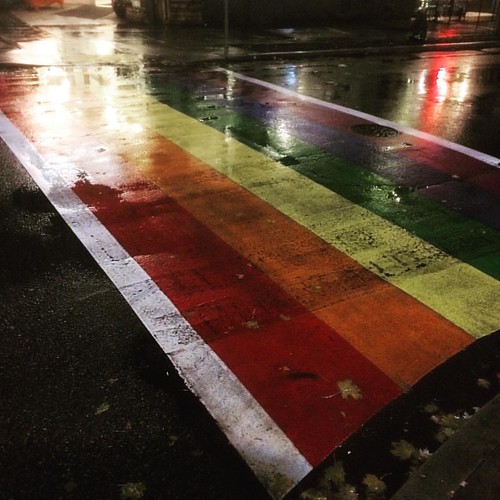 With a windstorm bearing down Tuesday on the Puget Sound, officials are ready for downed trees, flooding, and power outages across the region. Capitol Hill got in front of the trend over the weekend with two prolonged outages that made for some quiet times at some of the businesses and apartment buildings of Broadway and Pike/Pine.

Saturday, an outage centered around 13th and Pine left around 720 customers without power including Northwest Film Forum which was forced to do some creative rescheduling. Sunday, the hours-long outage hit around 300 customers near Broadway and John.

My viewing of “Taxi” thwarted not by terror or censorship, but rather, our nation’s dodgy power grid. #DarkTheatre pic.twitter.com/mD73CRfQHH

CHS asked Seattle City Light if recent power work going on around 11th Ave next to Cal Anderson Park was related to the twin outages over the weekend but a department spokesperson said we just were unlucky. Saturday’s more than five-hour outage was caused by the failure of “a sectionalizer and a fuse on an overhead power line.” Sunday’s culprit? We might see more soon. City Light says a tree a fell into power lines and took the wires down.

Meanwhile, the windstorm is predicted to bring strong winds starting Tuesday morning through the evening with speeds around 25 to 40 MPH and gusts up to 60 MPH across much of the lowlands — and, yes, even the highlands of Capitol Hill. Charge your mobile devices.

One thought on “After weekend of power outages on Capitol Hill, windstorm could bring more”