Freddy Rivas was already planning changes after reaching a deal to purchase E Pike’s Ballet. But the owner of Rancho Bravo and Freddy Junior’s is moving up the schedule.

Coming soon: Buddha’s Kitchen along with a revised menu and cleaned-up operation.

Rivas’s deal to buy Ballet from the family who ran the restaurant for 16 years was planned to include a smooth transition in which the affordable Thai joint slowly changed into its new incarnation along with its existing staff and menu. But after a health inspection of the old restaurant space turned up enough violations to warrant a closure Thursday, Rivas said the schedule has been stepped up.

Ballet will remain closed through the weekend, Rivas tells CHS, as he works to “reorganize the kitchen” and staff undergo a retraining with Rivas’s experienced operations crew who have make his mini fast food empire work. Once the health inspector gives the blessing, Ballet will be ready to reopen.

Rivas said he plans to keep Ballet doing the Ballet thing for a few months while he sorts the new Buddha’s Kitchen project out.

There will be an overhaul of the space as the old building is already getting some street level rehab. There will be a revised menu and beer and wine. He’ll work to keep the place affordable with prices in the realm of Rancho Bravo around the corner. Like Rancho, Buddha’s is also gearing up for late night dining — especially on the weekends. And, despite being Buddha’s Kitchen, it won’t be strictly vegetarian. “The Buddha allowed his monks to eat pork, chicken and fish if the monk was aware that the animal was not killed on their behalf,” apparently.

Lots of changes in the past couple days on Pike/Broadway on Capitol Hill. pic.twitter.com/7xctv6JHaq 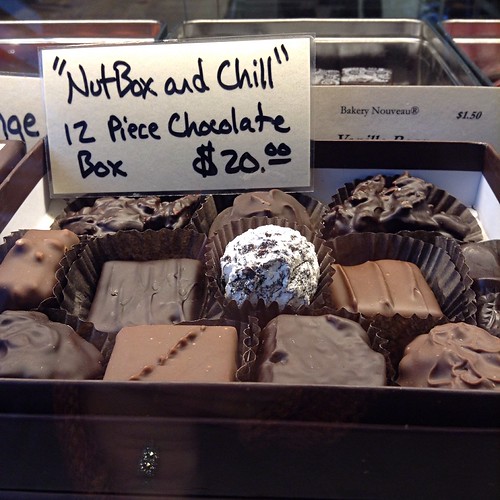