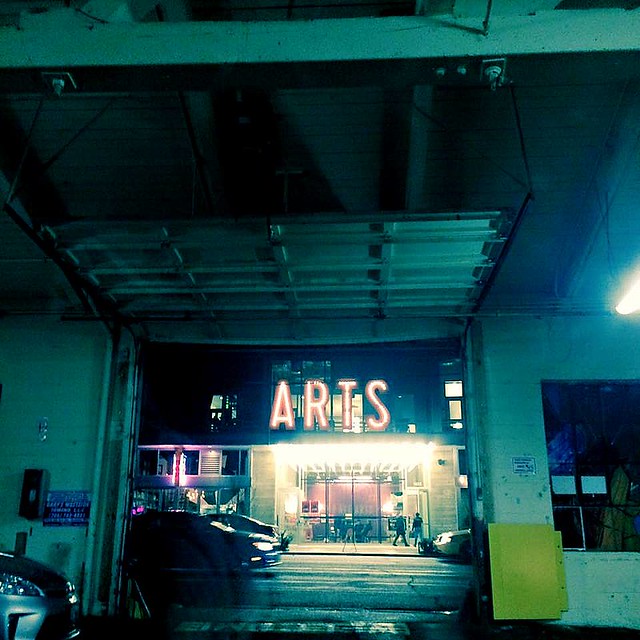 Every two years, the Office of Arts and Culture provides nearly $2 million in funding to Seattle arts groups as part of the Civic Partners program. Mayor Ed Murray announced the 2016/2017 recipients this week including several Capitol Hill-based organizations that will share in some $1.8 million in funding.

“The City knows that arts and culture thrive when you have a diverse and multicultural array of arts organizations,” Murray said in the announcement of the new grants. “Today’s announcement is a significant investment in our support of diversity in the arts. A healthy, equitable arts ecology is one where many organizations, such as the Seattle Symphony, Northwest African Art Museum, Seattle Repertory Theater, Path with Art, Spectrum Dance Theatre, The Wing Luke Memorial Foundation and Youth in Focus thrive and provide a wide variety of resources for our community.”

The new Civic Partners awardees completed a Racial Equity Assessment for the program aimed at “evaluating and supporting efforts to address racial and cultural barriers to success.”

In the last funding cycle started in 2014, the program awarded $1.7 million to 167 Seattle-based organizations. Nearly 43% of the funded projects either involved artists of color or served communities of color at some level, the city says.

We reported here in 2015 about Civic Partners as well as a total $2.45 million available to Seattle arts groups.

The 2016/2017 Hill-connected Civic Partners include the tiny — APRIL Festival at $938 — and the less so — soon to be 11th Ave resident One Reel gets $24,715. Additionally, 12th Ave-headquartered Artists Trust was again selected as a community partner and will receive $10,000 in funding. The Capitol Hill organization dedicated to providing funding and professional development to artists across the state is celebrating its 30th anniversary in 2016. Community partners are “arts service organizations that serve and enhance the capacity of artists and arts groups.”