Friday, Dan Streissguth will celebrate the best decision he has ever made. You can be there to celebrate with him.

May 6th, the Streissguth Gardens will mark 20 years of public ownership just off Broadway E, just north of the Blaine Street Steps. From streissguthgardens.com:

Join us on National Public Garden Day, May 6th, 2016 From 1-4pm we’ll be celebrating with punch and cookies, a look back in time through the garden, some historical documents about the garden, new brochures, and a new sign. The private garden will be open for self tours. At around 2pm we’ll gather for some informal words.

In 1996, the family of Dan and Anne Streissguth gifted an acre of carefully cultivated hillside to the City of Seattle. Meanwhile, the City also purchased a larger tract of greenbelt to the south. With the Streissguth’s maintaining two adjacent private gardens and continuing work from to clear the greenbelt property of invasive ivy to make way for more than 600 native plantings, the area is an oasis on the northwestern edge of Capitol Hill.

Dan Streissguth tells CHS the decision to give away a portion of the family land was the best decision he has ever made.

“It’s the focus for our lives,” Streissguth said. “One of the main things for our son also. Over the years, he’s become very involved in the public garden so it’s become a main feature of his life, as well.” 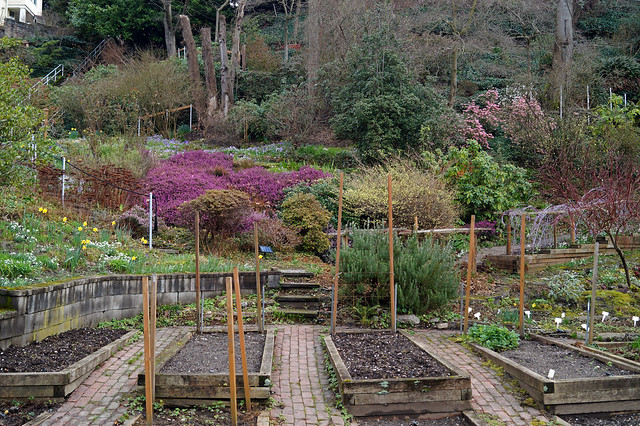 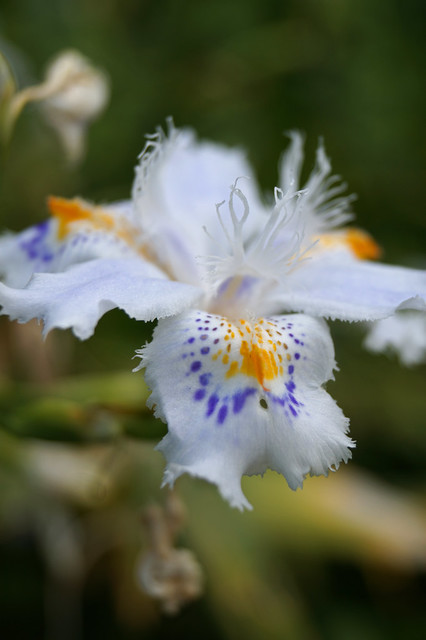 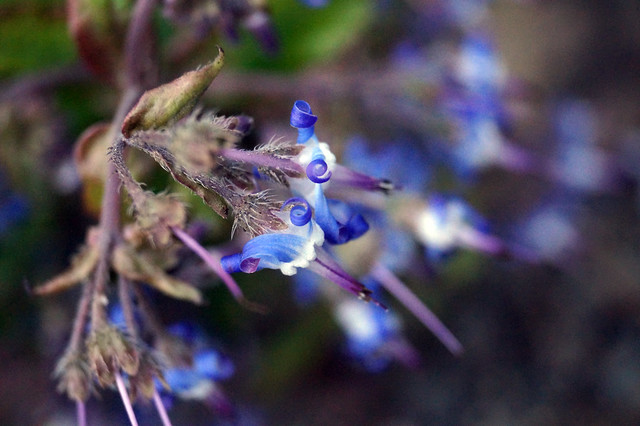 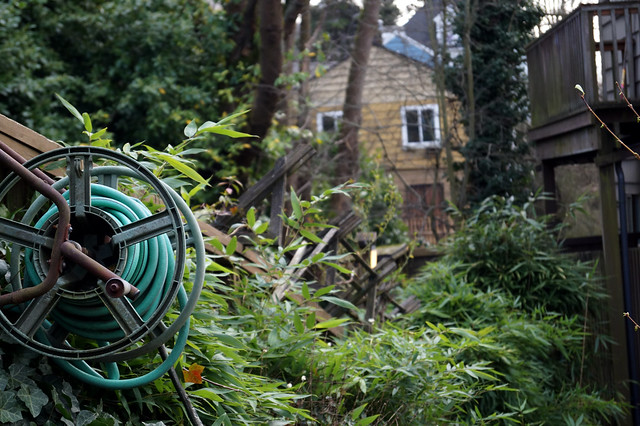 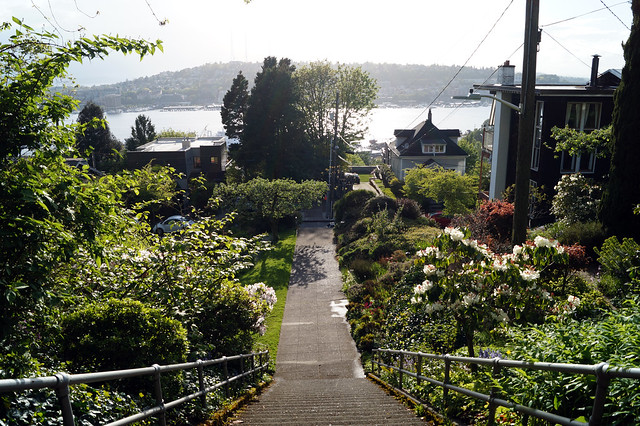 “We were beautifying the neglected area of stairs and people started using it as exercise corridor and walkway,” Dan and Anne’s son Ben Streissguth told CHS in 2010. “They complimented us how nice it looked and would check in on its progress. We realized then that part of what we were doing was encouraging people to come into the space, that we wanted to make it a community space.”

Leading up to the transfer of the land to the city, the wild brush and overgrowth surrounding the Streissguth land was in danger of becoming a new multi-family development and parking lot. The city issued a parks bond in 1989 and was able to purchase threatened land, focusing their attention on the area near St. Mark’s Greenbelt. The Streissguths donated two lots to the city and, including southern lots the city purchased from the developer, created a large space for an open park. The city purchased the land from the developer and set up the contract with the Streissguths, all of which finalized in 1996.

You can tour the gardens in this episode of CHS Schemata or in this CHS visit from 2010.

Friday’s event will be a simple event involving some punch and cookies and neighbors. You can tour the gardens and meet the Streissguths. Some of the newest changes include a new shared vegetable garden utilized by the Streissguth family and a few green-thumbed neighbors. Dan said a bequest from a former neighbor also helped pay for extending the automatic watering system to cover most of the gardens.

Dan said much of the work he and Anne spend the most time on now involves preparing the gardens for a future without them. Giving to the Streissguth Gardens Fund is one way for you to help ensure the economic future of the green space.

The Streissguth Gardens 20-year public garden anniversary celebration is Friday, May 6th from 1 to 4 PM at 900 E Blaine. You can learn more at streissguthgardens.com.

That’s a brilliant garden and a wonderful place to be. Enormous thanks to the Streissguths.

“…the wild brush and overgrowth surrounding the Streissguth land was in danger of becoming a new multi-family development and parking lot.”

Thank God! Because the last thing we need on Capitol Hill is affordable housing and parking!

TheyMightBeRight
Reply to  Marie of Romania

Can we all just see the good in something instead of the negative. These unselfish people gave away land to the city to create a beautiful park environment. And it is spectacular. I walk through there regularly. Sure the city needs housing. We also need green areas. Pile on some politician that has not followed through on promises. Don’t trash these fine people.

le.gai.savant
Reply to  Marie of Romania

Totally agree with TMBR. The Streissguths deserve our thanks for creating this delightful park.

clew
Reply to  Marie of Romania

It’s a really steep hillside — in most of the country it would be considered unbuildable — and condos nearby have had structural failures. It’s adjacent to the ravine under the cathedral that’s *really* unbuildable and vulnerable to changes in water flow. Because of the topography the streets are narrow and irregularly connected, so it’s a bad place to add density when you factor in having to get emergency services to more people.

But all these things make it a good half-wild garden.

Kyle
Reply to  Marie of Romania

Oh don’t worry Marie- there would have been nothing affordable about those condos. Prices on this block near $1M so you can see the magnitude of this gift to the city is even larger than ingrates like yourself can fathom.

A gem of a spot on Capitol Hill; really enjoyed getting the story behind the garden.

Cool to walk all the way down to Eastlake from there, too.