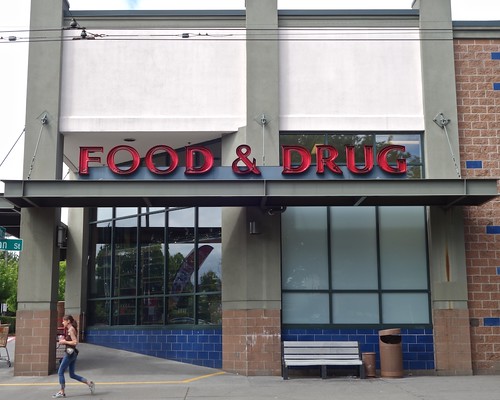 Workers at Seattle’s largest restaurants and retailers could be paid extra for schedule changes and on-call shifts under a proposed ordinance making its way through City Council this week.

Wednesday afternoon, the City Council’s Civil Rights, Utilities, Economic Development and Arts Committee will discuss the legislation along with a handful of amendments. A vote on the ordinance is expected during committee’s September 13th meeting, according to committee chair Lisa Herbold.

Affected workers are far from united on the measure. Proponents say the proposed measure, molded off a San Francisco ordinance, is crucial for people who struggle with organizing the rest of their lives when their schedule is in flux. 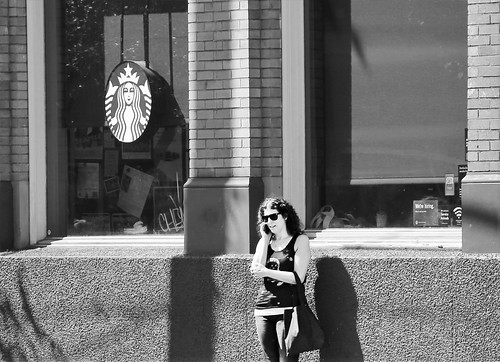 A group opposing the measure, called Full Service Workers of Seattle, formed to give voice to service industry workers concerns that the law may ban what they see as significant benefits to their jobs, namely the ability to pick up shifts and change hours on the fly. The group has been organizing restaurant workers to oppose the measure at City Council meetings.

On a Change.org petition created by the group, one restaurant worker wrote, “forcing a minimum downtime of 11 hours between shifts would severely limit my ability to be scheduled, as I regularly work 3 lunch/dinner shifts a week. Losing any of those shifts would negatively impact my earnings, and would not provide any benefit, merely force me to work more/other days, which increases transportation costs and would result in a net decrease of available non work time.”

Several rules may already be familiar to workers and employers like requirements to give a good faith estimate of an employees hours, schedule, and the right to rest between shifts. The bill does not ban split shifts. Rules on schedule changes may be less common, especially for businesses that use on-call shifts. Employers would be required to give at least 14 day of advanced notice for work schedules and pay workers extra for short-notice schedule changes. Employers would also be required to offer existing employees additional hours before new employees are hired.

Here is how the schedule change compensation would function:

Exceptions to the rule are allowed in several circumstances, including if the worker and employer mutually agree to a changed schedule.

Unless an employee requests the schedule, employers would also be restricted from scheduling “clopenings,” where worker are scheduled to work closing and opening shifts back-to-back. Employers would need to give workers at least ten hours between shifts.

Fines of up to $1,000 per violation of the law could be assessed on employers. The city’s Office of Civil Rights would be responsible for enforcing the rules. The law would also have the city study how such worker protections could be expanded to other industries and businesses. District 3 rep Kshama Sawant previously told CHS that she wanted to see a policy that affects all businesses in Seattle, not just big retail and food service businesses. 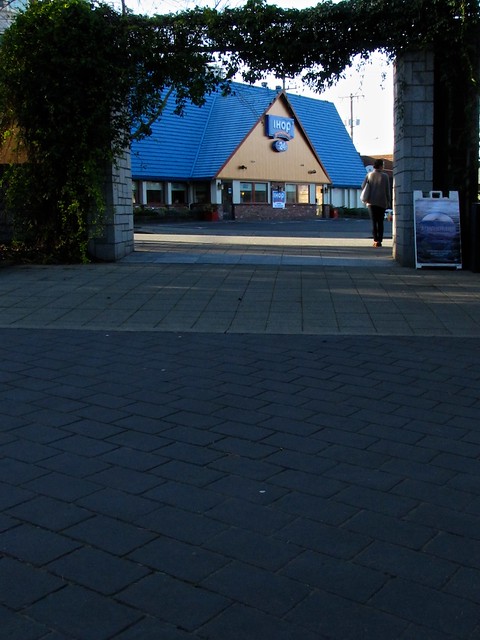 In a report released in August, a city-contracted researcher found that a third of Seattle workers surveyed faced serious hardships because of their work schedule, with African American and Latino workers reporting “significantly higher” than average rates of hardship. Nearly half of the workers surveyed said they would forego a 20% pay increase to secure substantive advanced notice for work.

Seattle restaurant and retail managers were relatively varied in how they said they would respond to such regulations. If employers were required to pay employees for keeping them on-call, 56% of respondents said they would effectively stop on-call scheduling. Only 17% said they would definitely continue to schedule on-call shifts.

Meanwhile, minimum wage workers in Seattle are poised to get another raise in 2017 as part of the city’s minimum wage phase-in schedule. Workers who do not receive tips or health benefits at businesses with more than 500 employees will reach a $15 an hour minimum in January. Workers at small businesses will have a guaranteed minimum of $13 an hour in 2017, up from $12 an hour this year.