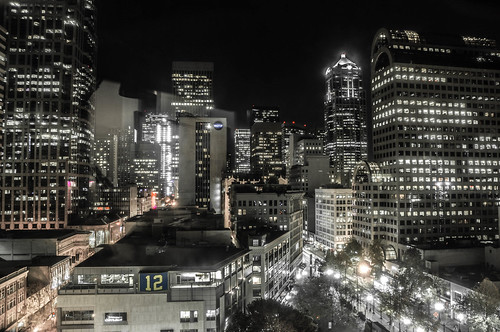 But city policies, orders and the label “sanctuary city” don’t put immigrants in Seattle in a protected bubble, which is why Matt Adams, legal director at the Northwest Immigrant Rights Project, doesn’t use the term “sanctuary city.”

“This place doesn’t protect you from our current federal immigration laws,” he said, adding that he still feels it is important for city leaders to do what they can to support all community members.

The city supports its immigrants by not reporting them to the U.S. Immigration and Customs Enforcement. The Seattle Police Department exists to serve and protects all community members, he said.

“Some cities and police departments go out of their way to spend their resources to enforce immigration laws,” Adams said. Immigrants then become afraid to work with police or be witnesses. 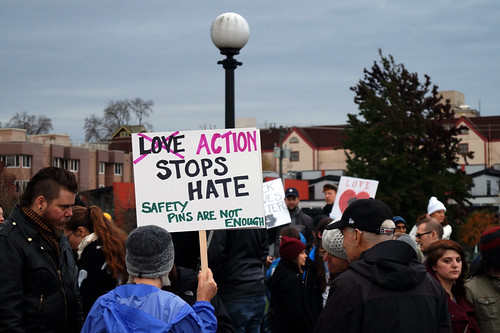 While Seattle doesn’t spend its resources enforcing federal immigration laws, the national government still has authority and does deport immigrants in the city.

In Seattle, only ICE and other federal agencies enforce laws related to undocumented residents. However, Seattle officers can inquire about status if there is reason think the person is back in the U.S. after being previously deported and if they are committing or have committed a felony.

In October, CHS reported on one federal immigration arrest on Capitol Hill in October.

“Throughout my career in policing and as Seattle Police Chief, I have unwaveringly supported the rights of undocumented people, who are vulnerable, too often victimized and exploited, and may not feel safe coming forward when they are victims of crime,” she said in a statement a week after the election.

Adams told CHS there is a lot of health and social services needs in the immigrant community.

Murray’s order provides $250,000 to respond to that. The funds will go toward for “the needs of unauthorized immigrant students enrolled in Seattle Public Schools and their families.”

Since Donald Trump was elected president, Adams said the NWIRP has seen an increase of immigrants who are concerned about their ongoing cases, their statuses or what Trump’s election will mean for them or their spouse. 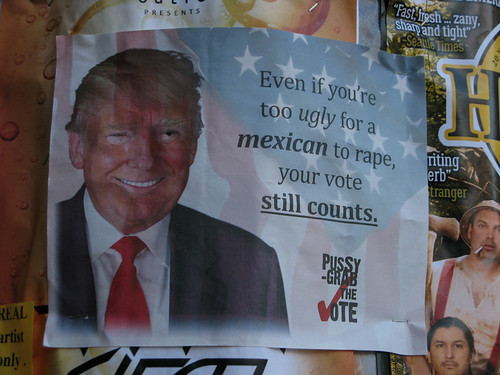 Murray says Seattle will remain a sanctuary city even at the risk of losing federal funds.

“This city supports immigrants. We support those folks partly because we are enamored with their belief in our dream that this is really still a place of equity and equality and opportunity,” Murray said at a November 9th press conference.