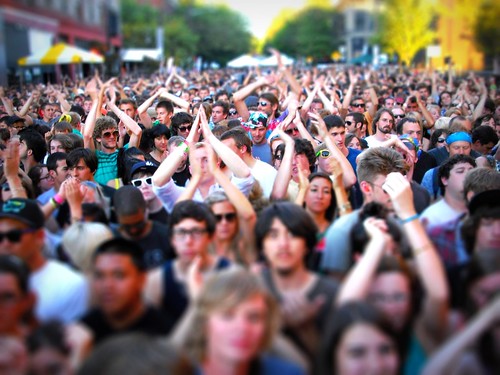 “The Seattle area is the ninth fastest-growing metro in the nation, gaining about 1,100 residents per week,” the Puget Sound Business Journal reported Thursday. For those wondering, no, they aren’t all moving to Capitol Hill.

About 32,989 people live in the neighborhood, according to 2016 estimates from the U.S. Census Bureau. But if you feel like the rate of growth around you has been increasing, you are right. King County, it turns out, gained the fourth highest total of new residents from 2015 to 2016 with an increase of 35,714 neighbors in the county.

How fast is Capitol Hill growing? First, the 32,989 datapoint for 2016 comes with some caveats. CHS used census tracts which most closely match the boundaries of Capitol Hill, which we generally consider to be from I-5 to 23rd Ave, and Roanoke to Madison. Since the census tracts don’t quite match up with our definition (bigger in some places, smaller in others, (get with it census)), the numbers are going to be a bit off. For those keeping score at home, we used census tracts 64, 65, 74, 75, 76, 83 and 84.

Also it should be noted that the 2016 numbers are Census Bureau estimates which, while reliable, aren’t quite as reliable as the official decennial census.

As you might have guessed in a neighborhood experiencing waves of redevelopment, the population has been expanding steadily. Using those same census tracts, the population in 2010 was 31,339, meaning we welcomed 1,650 new neighbors over the past six years, an increase of roughly 5%.

5 thoughts on “As King County booms, how many people live on Capitol Hill? 32,989… and counting” -- All CHS Comments are held for moderation before publishing