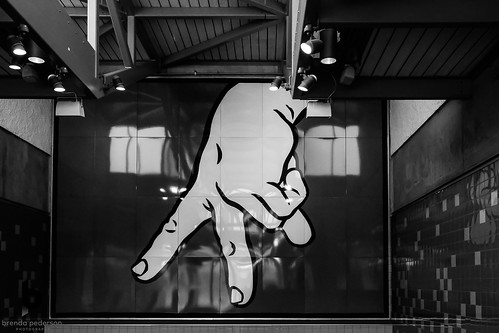 Sound Transit’s annual light rail ridership rose around 13.5% through September — about 10% of the 72,000 additional daily boardings across the system’s 16 stops happened at Broadway’s Capitol Hill Station.

Link light rail ridership continued its strong growth during the third quarter, with a 13.5% increase compared to the same period last year. Average weekday boardings were 76,821, a 13.5% increase compared to the third quarter of 2016. The Angle Lake extension opened the last weekend of the third quarter in 2016. The continued increase in ridership and average weekday boardings is attributed to the two service expansions in 2016 as well as the addition of the Angle Lake Garage with more than 1,100 parking stalls. The region has enthusiastically adopted Link as a convenient transportation choice.

According to Sound Transit’s just released quarterly ridership report (PDF), around 6,953 people board trains below Broadway every weekday — up by about 800 per day from 2016.

Not every piece of data in the set is good news for the system, however. Boardings at Sea-Tac were down more than 13% in the period. UPDATE: Sound Transit attributes the drop to the new nearby Angle Lake Station:

We've seen this decline since Angle Lake Station opened. Which makes us think people who once transferred from RaipidRide at the airport or Tukwila are now getting on the train at AngleLake.

One thought on “Capitol Hill Station sniffs 7,000 boardings a day as ridership continues to climb”