UPDATE 12/25/2017 10:52 AM: A nice blanket of fluffy white snow is slowly turning to a more worn and torn covering as temperatures tick up and the snowfall has passed. It’s a white Christmas on Capitol Hill. We’ve selected some of our favorite images from the crowd to share. If you have more, let us know in comments. The National Weather Service says while the snow has passed, expect freezing temperatures and ice overnight. With Capitol Hill’s sidewalks already turned mostly from charming to sopping messy slush, watch your step.

The @kcmetrobus 49 is having a rough time making it up Pine in this snow. pic.twitter.com/5PPoJbCREq

We are now up to 2.2 inches of snow on the ground here at the NWS office at Sand Point in Seattle. Still snowing lightly. #wawx

UPDATE 5:30 PM: Around an inch has blanked the Hill. Most main arteries are moving but slow — take it easy and be really careful on side streets and steeper hills. A Metro bus slid at Broadway and Pine but was in the process of being righted and cleared.

Original report: The various forecasting models are lining up in holiday agreement — Seattle should see a white Christmas. Here are the details on the Winter Weather Advisory issued by the National Weather Service for Christmas Eve and into the holiday morning:

CHS will be around to keep you up to date if anything important for getting around comes up. You can let us know what you’re seeing with a text to (206) 399-5959, via Twitter @jseattle, or on the CHS Facebook page.

For more, check out this list of what to expect around the Hill when it snows from a few years back:

According to the latest forecasts, there is a chance of rain or snow Sunday afternoon until about 10 PM when the chance increases to likely. Enjoy it. We’ve seen a few white Christmases around the Hill but none since 2008 and 2007. Here’s proof of the 2007 snow. We were there. But Christmas 2008 was way more impressive. 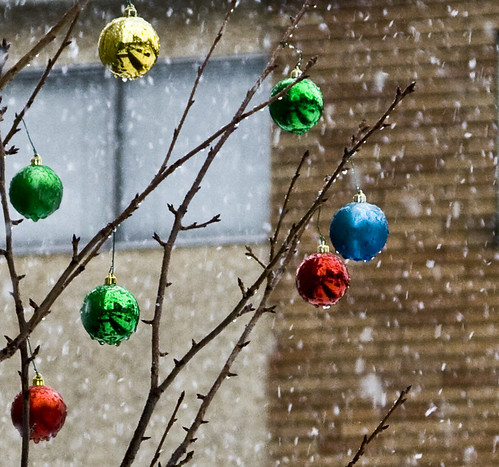 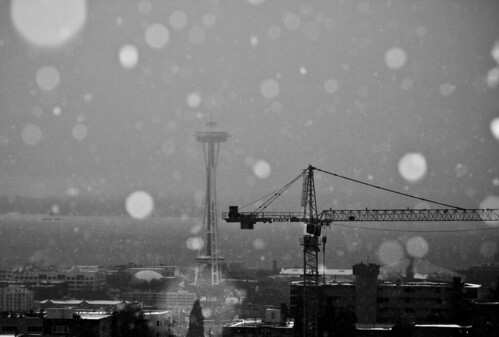 If history is a guide, be ready for hoarding: 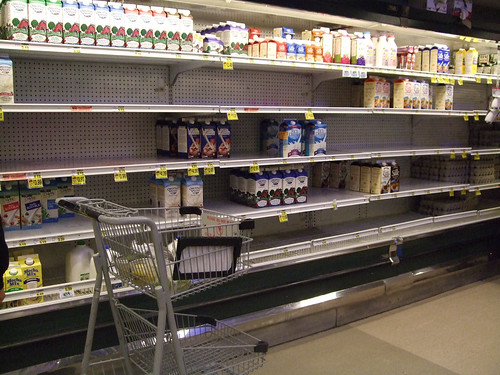