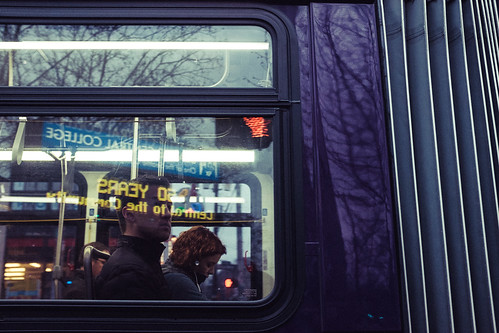 After a busy few years of upgrades, optimizations, cuts, and eliminations, the next wave of Metro bus route changes scheduled to roll out starting Saturday mostly leave Capitol Hill’s routes out of the equation.

Routes like the 8, 11, 12 are lined up to receive “additional resources to improve the reliability of service” but most of the big changes are off Hill and, in some cases, out of the city.

“Riders will see more buses across King County – from Issaquah to Seattle, Shoreline to Federal Way – as we meet the challenge of growing transit demand,” King County Executive Dow Constantine said. “With more people calling King County home, we need alternatives to driving alone on our clogged roads and highways.”

The next round of upgrades reminds that Metro has countywide responsibilities. Planners are also still looking at changes made to some key Hill-area routes last year.

“Not every area receives service improvements every service change, and planners called out that they are still excited about the improvements accomplished last fall on Route 60 and 48, and say they are watching closely to see how customers respond to those substantial service additions,” a Metro spokesperson tells CHS.

“Metro and Seattle made major additions in 2015, followed by restructuring in 2016 when Link opened, followed by the First Hill Streetcar extension, and other service adds,” the spokesperson said.

As for the University Link light rail extension, Capitol Hill Station and the rest of the existing Sound Transit line have been busy carrying more than 23 million riders in 2017, up about 22%, the agency says. In the last three months of the year, Capitol Hill Station ranked as the third busiest station on the line with boarding up about 14% compared to the same period in 2016. The full Sound Transit ridership report is here.

Overall, the greater Seattle-area led the country with the highest growth in ridership, Sound Transit says, adding 4.7 million trips in 2017 to reach an all-time record high of 191.7 million.

Sound Transit can also celebrate the end of the latest legislative session in Olympia where an effort to lower car tab taxes again languished, preserving millions in revenue earmarked for transit funding.

Donchu be even thinkin’ about touchin’ my #47!