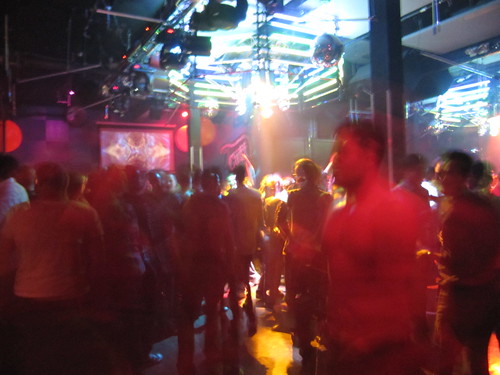 Saturday night, Capitol Hill leather and kink bar The Cuff will celebrate 25 years on 13th Ave. There will be “limited edition” anniversary pins. “Get there early to avoid the line,” the marketing suggests.

We don’t know if much more nostalgia will be on display inside the now 25-year-old “complex” but keep your old-timey memories expectations low. Cuff management didn’t respond to our messages about the anniversary — pretty much the same thing we encountered before the 20th birthday bash, too. 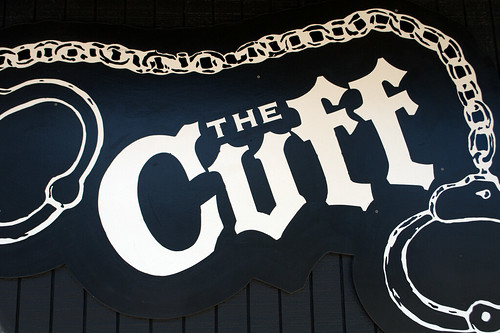 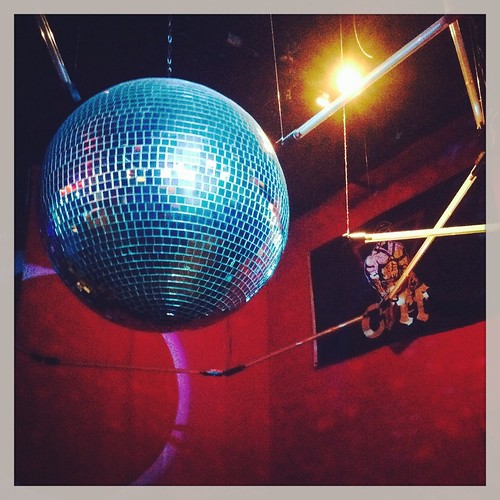 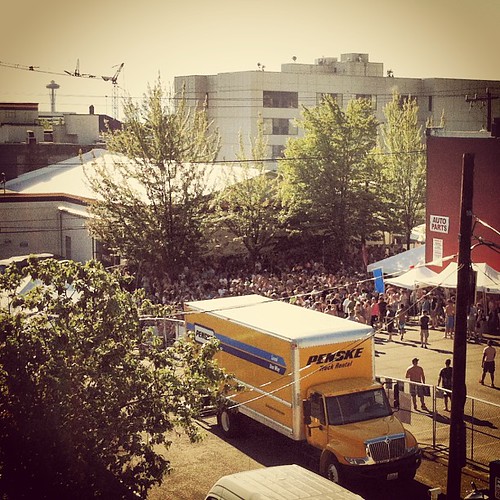 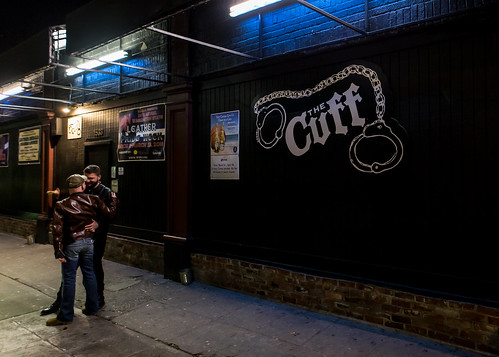 A history of the club — the source since lost to Internet decay — credits the 1993 birth of The Cuff to “Mr. Tim F. and Mr. Scott R.” who wanted to provide “a positive social outlet for people who were into Leather, Levi’s and Uniforms.”

“After an exhaustive search throughout the Capitol Hill area, the present bar location was selected based upon the criteria that Tim and Scott had developed as important requirements for a bars success,” the legend goes. “Most people who viewed the space early on all walked away with the same basic statement that the space would never work. Were they ever wrong.”

In 2013, Jeff Hennes, the long-time head of security for The Cuff who retired with the 20th anniversary to concentrate full-time on his E Pike Doghouse Leathers shop just up the street, told CHS the concept began as a “Leather/Uniform/Fetish” tavern. After five years, The Cuff would expand into the rest of its building with a “restaurant, dance floor and patio.”

Randy Fields purchased The Cuff in 2004.

“The focus of the Cuff is to provide a safe space that caters to an masculine energy and serves as the community living room,” Hennes said. You can read more of his brief history of The Cuff here.

While many have predicted its block to be an eventual target for redevelopment, the property remains in the hands of its longtime ownership, according to King County records. The club itself, however, however has had new ownership since 2013 when new investors took over the business end of things. But don’t worry. The money end seems to share the same spirit of The Cuff’s 25 years on Capitol Hill. The new company’s name? Enjoy Your Life, Incorporated.

One thought on “The Cuff — and Enjoy Your Life, Inc. — celebrates 25 years on Capitol Hill”