Capitol Hill and the nearby lends itself to great imagery. Social media is filled with images of the places and streets around us. We share some of the best here. To be included and help us find your stuff, use the #capitolhillseattle tag on Instagram or ping @capitolhillseattle or @jseattle via Twitter.

We still also have lots of love for the CHS Flickr Pool and its more than 36,000 photographs — most of Capitol Hill images, many glorious, some technically amazing. The pool is a mix of contributions from Capitol Hill shutterbugs. With changes at Flickr, its days of an amazing, free for most repository of great photography have shifted but we’re still watching.

Interested in being part of it? If we like your photo and it helps us tell the story, we may feature it on CHS so please include your name and/or a link to your website so we can properly credit you. Interested in working as a paid CHS contributor for scheduled assignments? Drop us a line. Thanks for sharing!

Pinkie promise – nothing beats the 🚈.

In celebration of Black History Month, here’s the first in a series of images looking back at civil rights moments in #Seattle. … On June 15, 1963, at least 700 people marched from Mount Zion Baptist Church (1622 19th Ave.) to the area roughly where Westlake Park is now. The group marched silently protesting discriminatory hiring practices, particularly at the Bon Marche (now @Macys), and the store responded by promising “30 new jobs for Negroes in its downtown and Northgate stores,” The Seattle Times reported. Rev. Mance Jackson, pastor of the Bethel Christian Methodist Episcopal Church who is pictured here to the right of Sgt. C.R. Connery, said the group also marched to end housing discrimination. “Some believe Seattle is different,” he said at the rally after the march, but “we are trying to point out that Seattle is no different from any other American city.” The following year, Seattleites rejected a referendum that would have outlawed housing discrimination — and more than double the number of voters were against it. Four more years passed before the Seattle City Council passed an open housing ordinance. Though the council was divided on the issue, they passed it unanimously on April 19, 1968, weeks after shooting death of Dr. Martin Luther King Jr. #seattlehistory #seattle #civilrights #capitolhillseattle #centraldistrictseattle #historicseattle #seattlecentraldistrict #theevergray #onestoryseattle 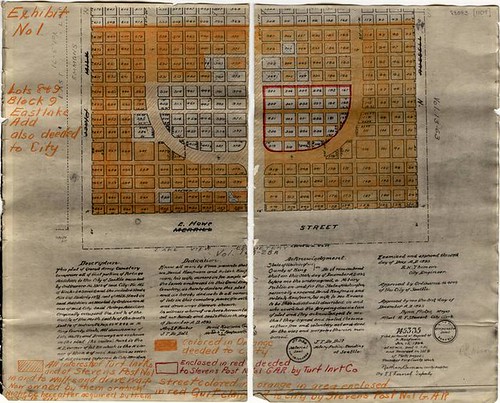 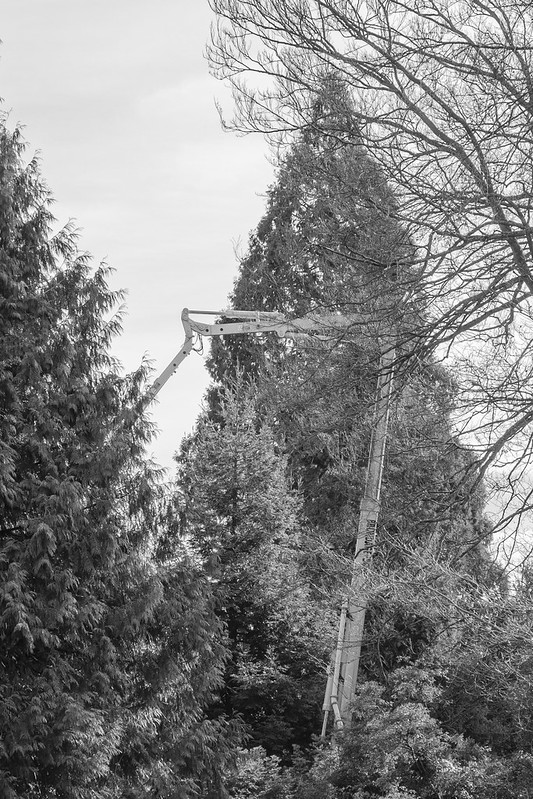