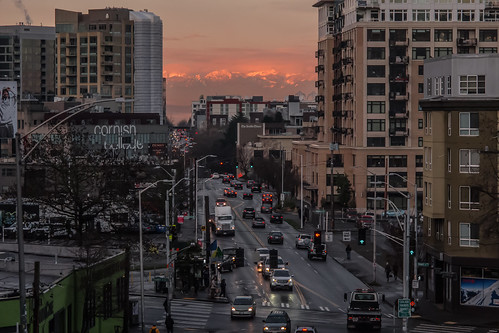 Happy daylight savings! You woke up this morning, all your devices are set an hour forward, you get on with your day. Seems pretty simple right? We get a bit more daylight out of the day and we move on with our lives. Not quite.

All vertebrates need to sleep. Physiologies differ between species, individuals, and is related to age or other endogenous factors — meaning we (as in vertebrates) all need different amounts of sleep depending on who we are. A famous example of a seemingly aberrant model is that of dolphins, who go on autopilot to sleep, turning off half their brains to rest but continue traveling to the surface to breath via their blowholes. We have it easy, we just have to not smother ourselves with our pillows.

We humans all need to get to sleep a good amount of successive hours and our bodies know this. If your body is functioning fairly well, it knows when it’s time to go to sleep. We have specific circadian rhythms, dictated mainly by the pineal gland, which sends out the message in the form of melatonin. When your eyes don’t see light for awhile, it’s bedtime. Melatonin, is neurohormone that initiates sleepiness. When daylight hits those eyelids, your body stops the melatonin rush, and you start to wake up.

The thing is, like so many other aspects of our lives, humans have done a pretty good job of ignoring these signals, or found ourselves inadvertently interrupting the signals. I am not a psychologist nor a physiologist, but I do know that when I don’t get good sleep my day and subsequent days are messed up. There’s a massive body of research that demonstrates what poor sleep does to us, including promoting afflictions like depression and diabetes, while compromising our overall immune systems. I personally feel very fortunate that I don’t have trouble sleeping and that I have a job that promotes healthy sleep hygiene.

The blue light of our screens heavily influences natural sleep schedules. Most of us know that looking at our phones before bed is bad. And yet, we’re competing with dopamine, which is the same thing that makes doing drugs, having sex, and eating fatty, sugary, salty foods so great. We get a dopamine hit from a Facebook like, that feels good, so we keep coming back. Our phones are telling our eyes, and in turn our pineal gland and body, that it’s not time for bed. No it’s time to watch Instagram stories of your friend’s cat or binge The Great British Baking Show till 1am. The subsequent shitty sleep is totally our own fault, as is the jet lag we get when we travel across time zones. Our body’s ability to properly regulate melatonin lags, is disrupted. And then we throw off our whole sleep cycle.

I’m not an evolutionary biologist, but I love considering that sleep is something that actually evolved in animals. Think about it, at some point, multicellular life found a reason to rest. Sleep was a whacky thing that turned out to be adaptive somehow. Humans know a lot more about the reasons we as a species need sleep, as opposed to the reasons sleep evolved overall (that is an immense question). There’s a lot of supposition, because while we can study the evolutionary age of the genes that produce melatonin (possibly 700 millions years old), that doesn’t exactly tell the entire story. This is partly because melatonin is found in many other taxa including plants and single-celled organisms. 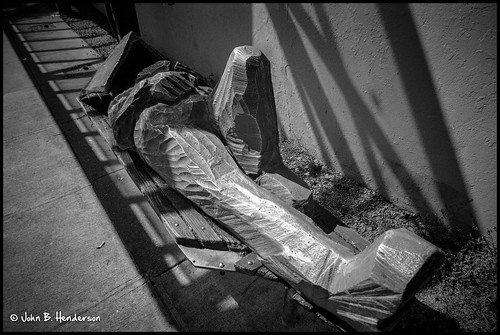 For some species sleep-wake cycles help them avoid the costs of having an extremely high metabolism. Hummingbirds would die of starvation if they didn’t reduce their bodily functions to almost zero at night. Other animals never sleep in long spurts like us. Deer sit and nap a lot. They are constantly avoiding predators and spend a lot of time eating low calorie vegetation; this sleep cycle is beneficial. It’s likely one reason we need so much sleep is because of these big brains of ours.

We tend to focus on day length when we talk about daylight savings time, because we are (mostly) diurnal animals. However, what actually regulates our bodily functions is the darkness, that signals melatonin release. When nights are short and days are warm, we’re energetic partially because of less melatonin to shake off. This photoperiodic response is why most animals breed in the spring, affecting all manner of other behaviors and physiological responses. We quite literally alter the world with the lights we use, including those of songbirds, which have been found singing earlier in the year, well before dawn as a result of things like street lights.

There’s a bill out in Washington to get rid of daylight savings time. There are plenty of arguments for this. I think the most compelling is that throwing our bodies off twice a year doesn’t seem worth it. There’s a growing body of research that demonstrates this switch is hard on us and can mean increased rates of strokes and car accidents. We change our clocks supposedly because of energy savings, which is archaically linked to wartime efforts in Germany. If it were me, I’d rather pay a little more for my electricity and reap the benefits of a more normalized sleep schedule (and in reality the residential sector of power use is around 3% of national usage anyway). I’m pretty sure any other vertebrate that sleeps would prefer the opportunity to stick to a normal sleeping schedule too.