In January, the Seattle Department of Transportation announced it was pushing back the planned start of service on the Madison Bus Rapid Transit project to 2023 based on a federal consultant’s findings that the city would need “an additional $6.2 million in funds to cover unexpected events or circumstances that could arise during construction” and a longer construction timeline.

Thanks to a Freedom of Information Act request, the Seattle Times now has details on exactly what SDOT will need to do to win federal approval of much-needed $60 million in funding for the line:

PMA Consultants concluded that SDOT “does not yet have the management capacity and capability to implement an FTA-funded major capital program.”

“The assessment said SDOT had agreed to take ‘positive steps to correct the deficiencies,'” the Times reports.

The effort is also part of an inquiry into local transportation projects that use federal dollars. In late November the U.S. Department of Transportation announced an audit into SDOT’s federal grants.

SDOT is pathetic. They don’t give a F about pedestrian walkability either, especially for disabled people. The streets here have never been worse since the 1880s. Yes 1880s. Filthy and rotting streets everywhere, full of potholes, sand, gravel and decaying plant debris. Broken pavement in crosswalks. Their budget has exploded over the last twenty years but the roads never been worse. Profligate spending and complete malfeasance at the top levels going back several mayors.

Thank god the Feds are holding this inept agency to account. The malfeasance must end.

Replying to an idiot
Reply to  Paul Symington 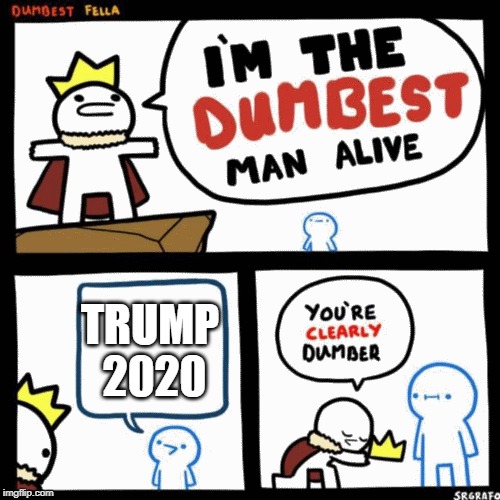 👍Seattle is being built for only young and mobile people. Trying to navigate as a 60 something in a wheelchair, walker or cane is miserable. No one seems to care.

You don’t think a big republican city would have similar problems?

You can always move to a small town that has one main street and 100 cars if you want perfect roads.

Seattle is now in a league of it’s own. It doesn’t matter if Dem or Repub. I was on the East Coast, Southeast, Southwest, and Midwest, and we are a very disorganized city. The thing that shocked me was the Detroit was the only city that had streets that were falling apart like ours.

Since when….. I grew up and went to college in the east coast. The roads were always a mess, *but* they at least had the excuse of vicious freeze-thaw cycles and road salt…… here we are mainly suffering neglect as our lovely city council prefers to waste time on meaningless gestures rather than actually working on our very real and fixable local problems.