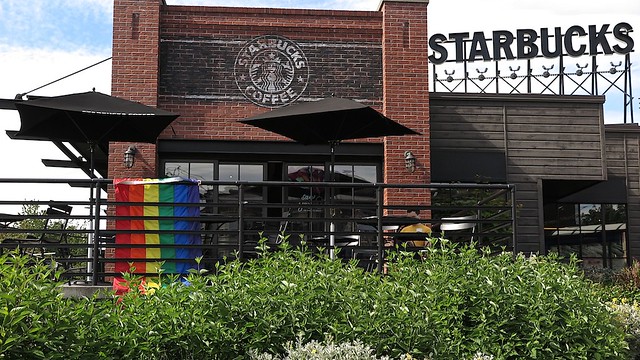 The subject has been bubbling up in Seattle public discourse for around six months now. Last fall, local progressive labor advocacy organization Working Washington and Starbucks baristas protested their inconsistent and unpredictable work schedules, which labor advocates say act as barriers for low-income workers to scheduling life necessities like college classes or childcare or budgeting living expenses. A few months later, in his 2016 state of the city speech, Mayor Ed Murray highlighted secure scheduling as a key low-wage worker equity issue and said his office would work with the City Council to address it.

“We know that having a secure schedule of hours helps workers plan their budget, plan for childcare, enroll in school or take a second job – and we know schedule predictability will most help low-wage hourly workers,” Murray said in his speech.

With a $15 minimum wage already under Seattle’s belt, City Hall along with labor and business interests have turned their attention to the next big issue affecting the city’s proletariat and their bosses: secure scheduling.

“The response has moved pretty quickly from when workers first spoke out about it, and that’s heartening. There’s been a tremendous amount of support expressed by both the council and the mayor’s office on the need to move forward and do something to address secure scheduling,” said Sage Wilson, a spokesperson for Working Washington. “This is a really urgent issue for workers week to week.” END_OF_DOCUMENT_TOKEN_TO_BE_REPLACED