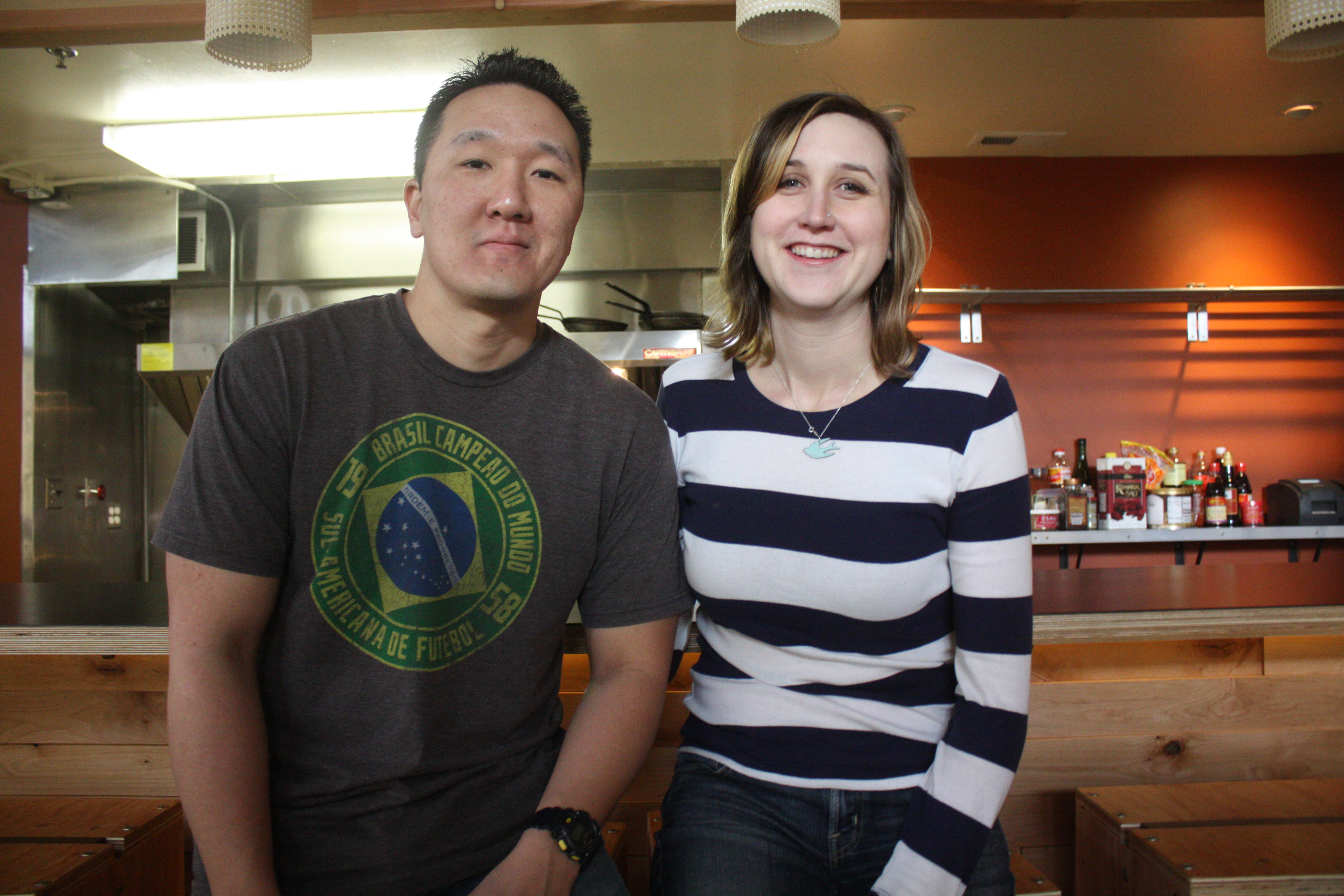 The hits just keep on coming. Got a tip? Mail us. 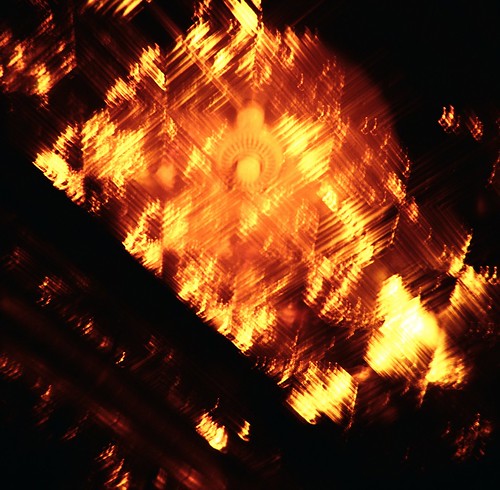 Changing chefs will hopefully solve some of the issues I had with my visit/dinner. If you’re going to have a restaurant that doesn’t have knives for customers, why not make sure your food comes out in already bite-size pieces? My “Greens in Bako XO Sauce” was one giant celery stalk like pice of vegetable. The sauce made it slippery and I was unable to cut it into pieces with my fork (forget chop the chop sticks I was originally given) but when I asked for a knife I was told they didn’t have any for customers! Maybe there weren’t any in the kitchen either. I had to stab the huge stalk with my fork and eat it from the smaller, leafy side down. Maybe now they’ll also consider having standard sodas/juices behind the bar. They’ve got rum, vodka and gin but no Coke/Pepsi, cranberry juice nor tonic. Your only option is to order one of their $8 – $11 specialty cocktails or pure shots of liquor…

wake me when its over

Had aweful meal at Bako when they opened. I give it one year before it’s gone. It’s not even Chinese food for white people. It’s something much worse.

I’m surprised to read the negative comments about Bako. I had a really delicious dinner there about 10 days ago…potstickers with a tasty dipping sauce, and a very flavorful chicken hot pot. My only complaint is that the evening’s specials were not available to the servers until after I had ordered.

I wish them well, and would predict they will be around for a long time.

what’s that link supposed to show?

Facebook fail. Sorry about that. This dumpster at SCCC has a liquor license application notice taped to it. *Assuming* it’s not current :)

A new chef changes everything. Went the first week – mehhh (though my Manhattan was among best ever).

Hope they survive their rough start. Good, honest people on staff. Owner is always there and super nice.

Plus the food is really inexpensive for portions & overall fanciness. Everything is just over or under $10.

El Mestizo posted today on their facebook page that they are closed for business. They hope to open next year at a new location. Sad, they had good food.