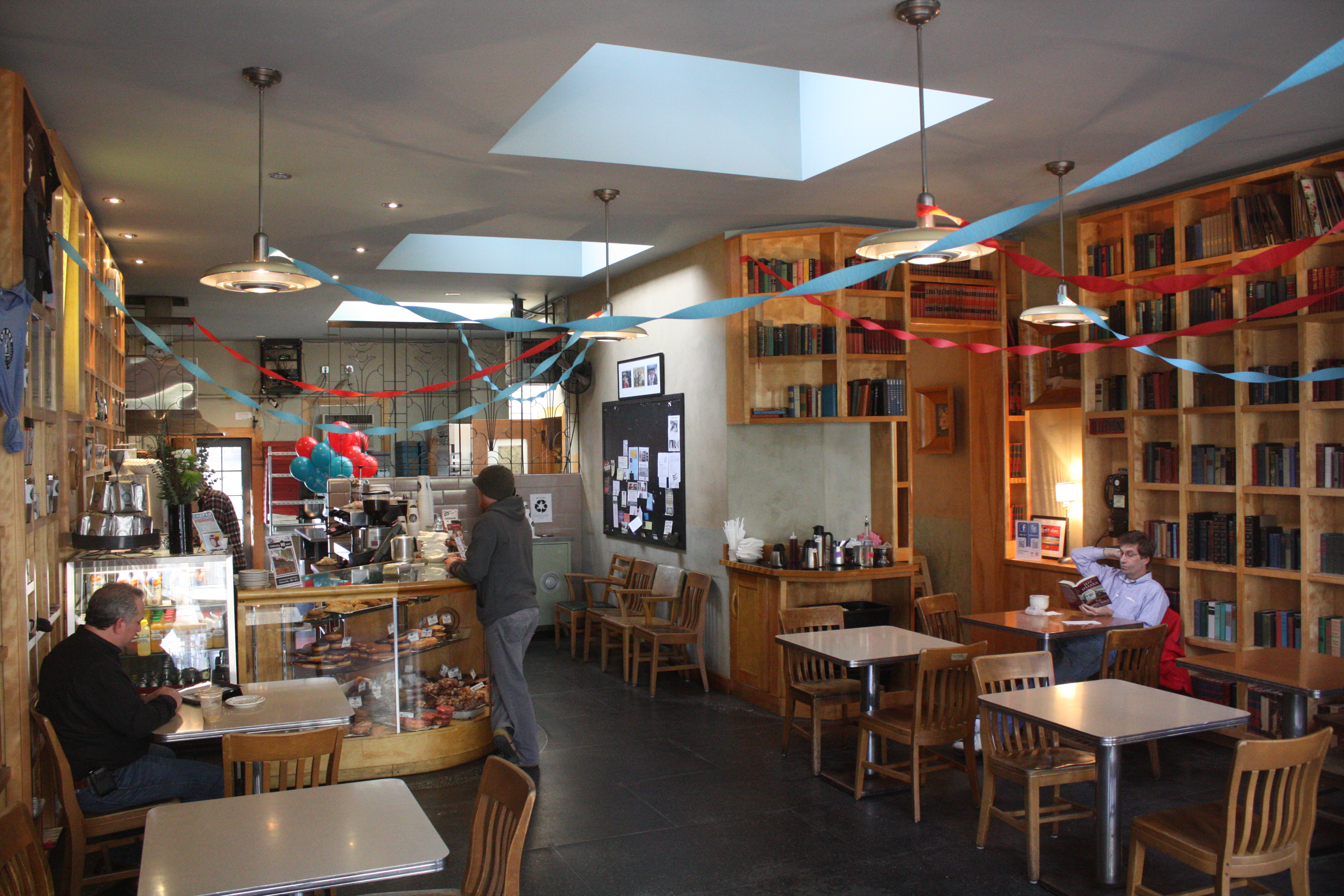 A decade of doughnut delight will be celebrated at the shop that started it all on Capitol Hill. Top Pot Doughnuts celebrates its 10-year anniversary Wednesday with free old-fashioneds — and a raffle that could either make you the most or least popular person in the office:

TOP POT IS TURNING 10! Come celebrate the Top Pot 10 year anniversary tomorrow Wednesday February 8th at all cafes. Lots of prizes and surprises. All cafes will hold a drawing to win a dozen doughnuts a month for a year!Stop in between 8-10 am and grab a FREE Top Pot Old Fashioned Doughnut! 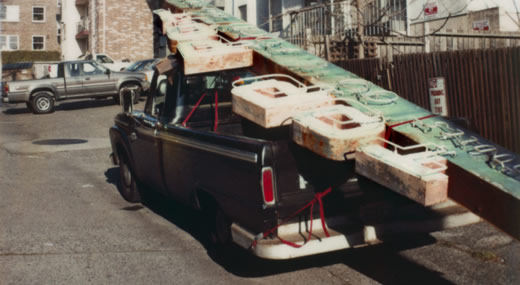 The Top Pot marketing legend records that the doughnut empire began in February 2002 in “a small brick storefront on north Capitol Hill in Seattle.” You know it as the Top Pot shop at 609 Summit Ave E. The legend continues that the doughnut shop was originally going to be called “Topspot”:

Quite often we receive inquiries as to where the first Top Pot cafe is located. The cafe is located at 609 Summit Ave E in north Capitol Hill and proudly displays the original neon sign. The letter “S” that once made up the center of the sign fell off along Interstate 5 and was replaced with a metal percolator shown here 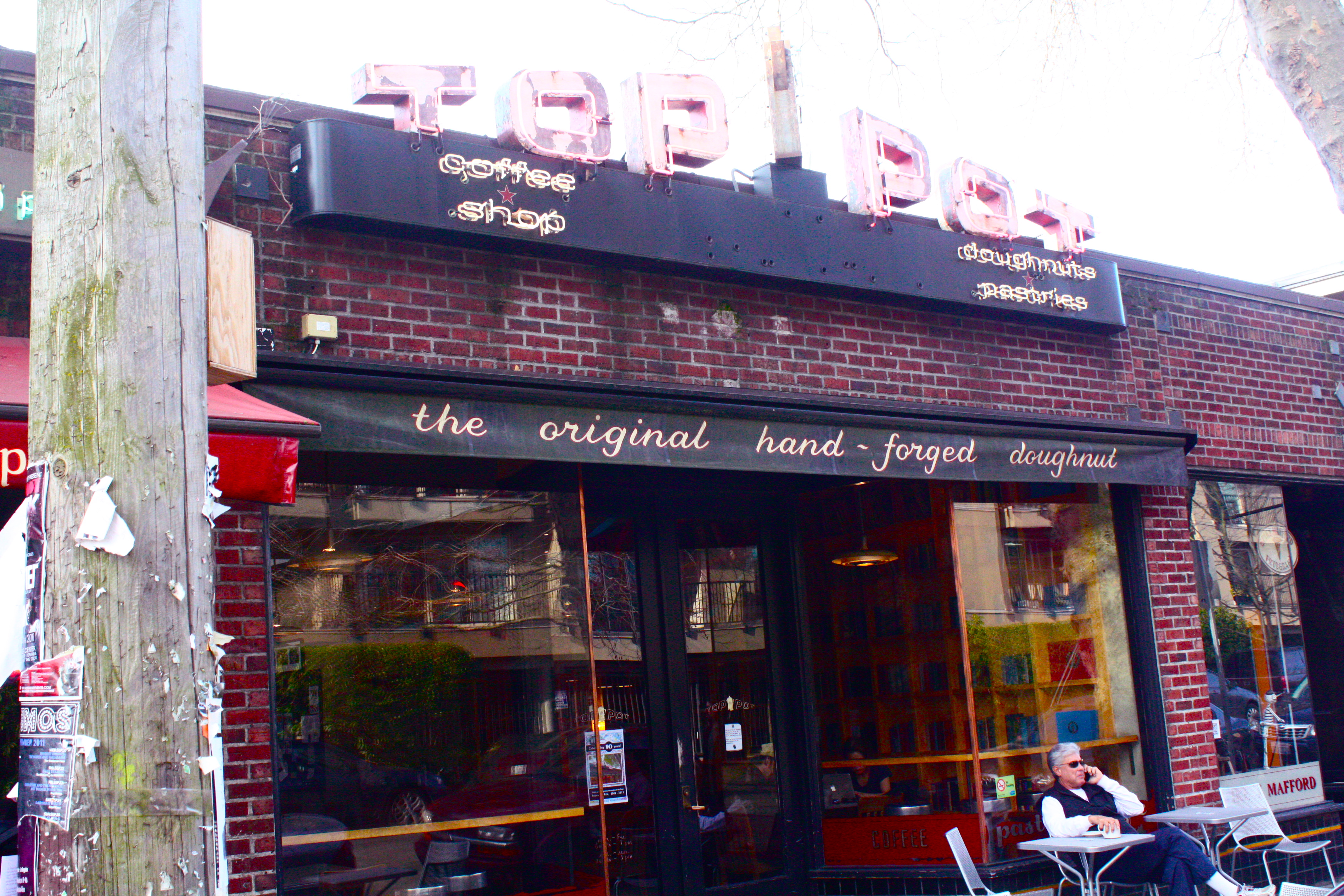 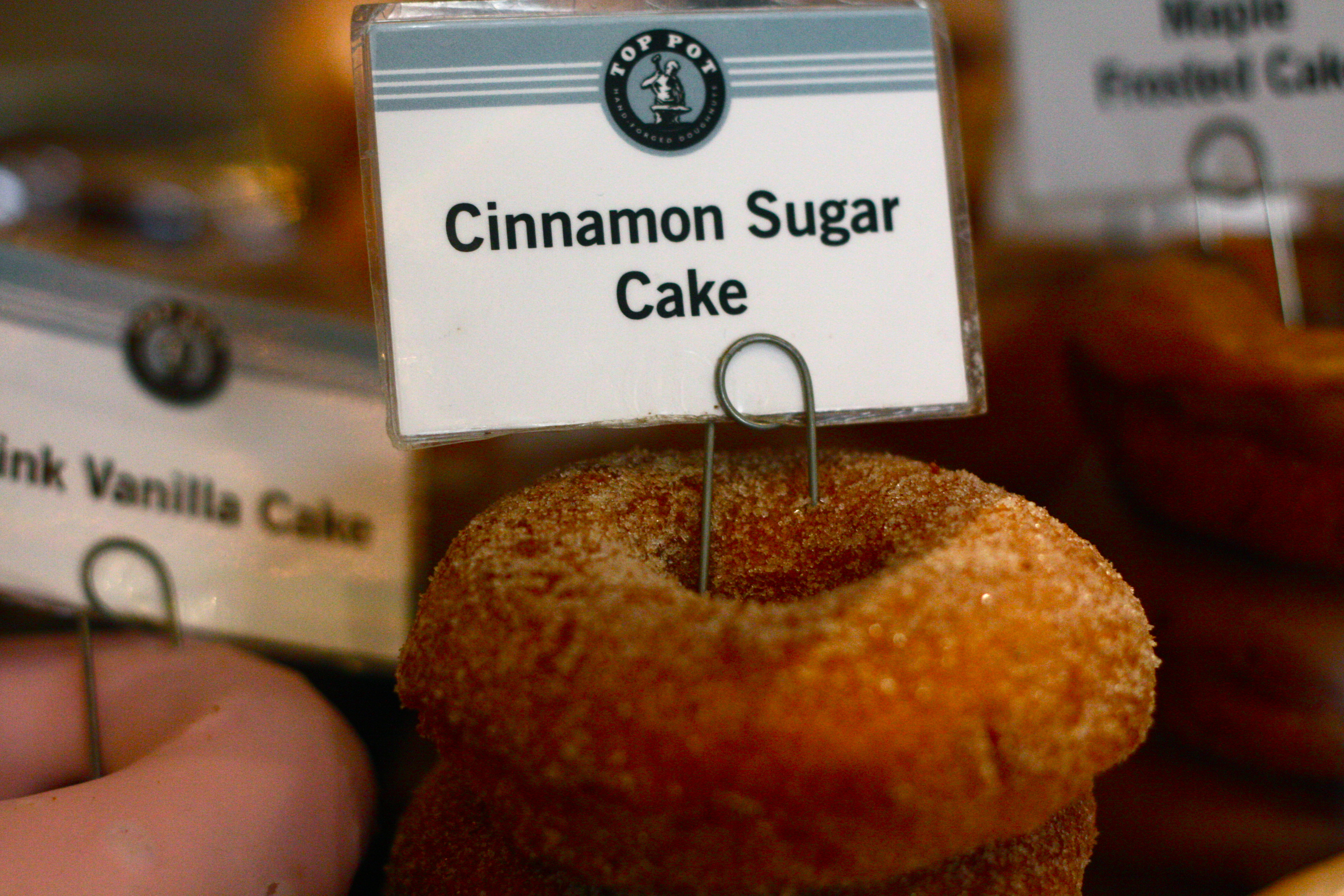 CHS mostly talks to co-founder Michael Klebeck these days about his Capitol Hill Sun Liquor ventures — including his E Pike distillery. But Top Pot’s place in the community is solid — 10 years later, it’s the only dedicated doughnut shop on the Hill.

Here’s the secret. Doughnuts ain’t complicated. But creating a tasty, good looking product and serving it in a good looking environment again and again and again — there’s the challenge. Top Pot now boasts seven cafes around the region and provides breakfast on the go to people across the country through deals with Starbucks and QFC.

The doughnuts do tend to inspire beyond their flour and sugar components. Here’s a look at some of the many Top Pot-inspired photos submitted to the CHS Flickr Pool over the years. Here’s to many more. 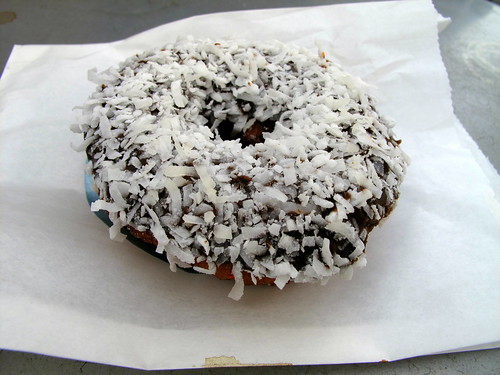 Workin on my muffin top, originally uploaded by ERIK98122. 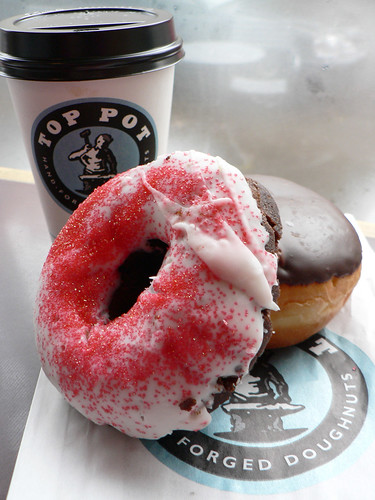 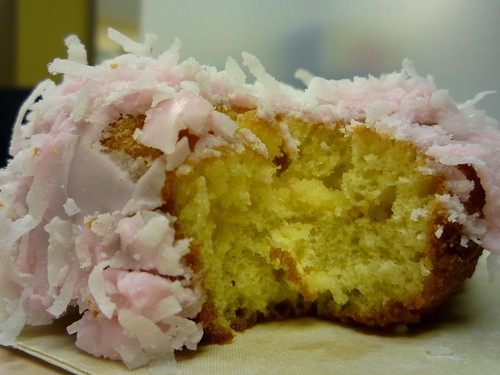 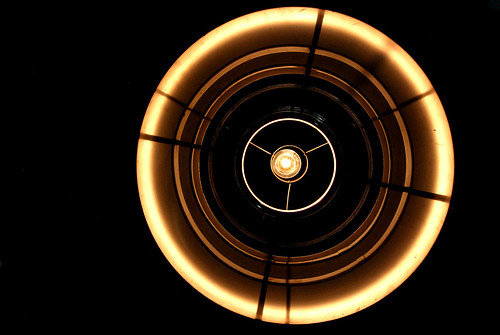 look up, originally uploaded by Walsh. 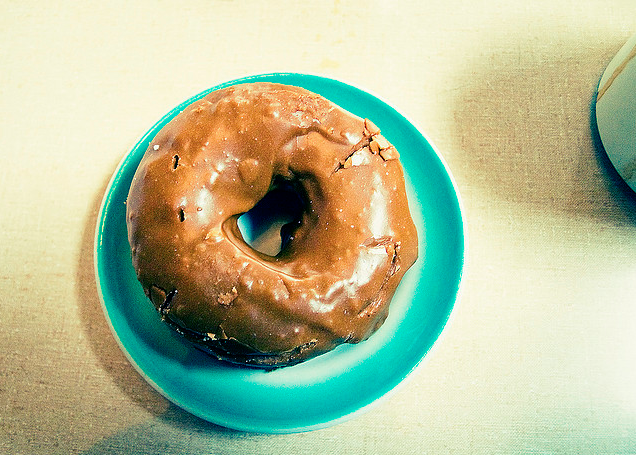 WE DEMAND(ED) DONUTS, uploaded by arion

it’s the perfect donut. congrats on the anniversary top pot, and see you tomorrow for that old-fashioned. :-)