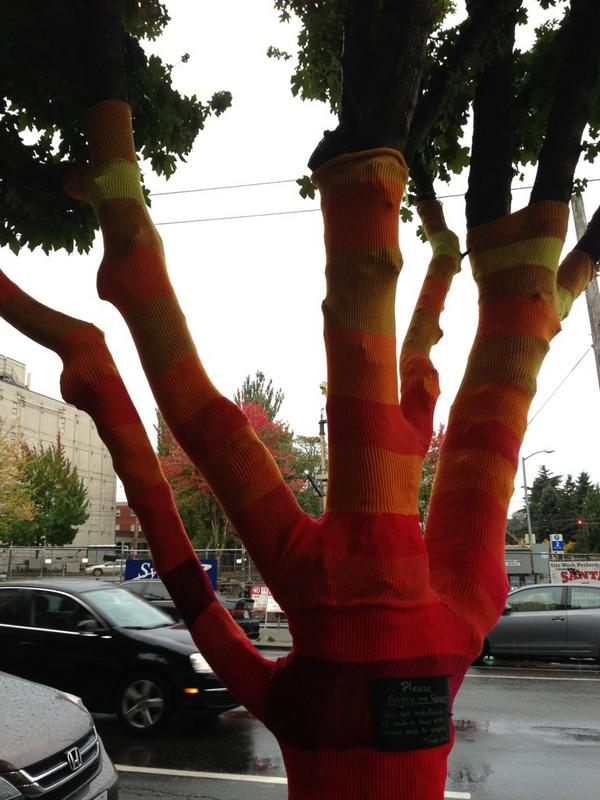 What will likely grow above Q (Image: @aaronbrethorst via Twitter)

Yes, there will be fruits. And vegetables. The club might even host a Bananarama. We talked to Q’s Scott Smith about what he planned to do with all the space above his new 12,000 square-foot dance club. He mentioned office space and a quest for other good ideas. One of those, apparently is a roof-top garden above Broadway:

We want to put in a sustainable Green rooftop that supports the growth of food that we can then give out to people in need in the neighborhood. We feel that our roofs, in an urban area such as Seattle, are the things that can, if used properly, save people’s lives by providing them with much needed fresh food to the neediest among us, while at the same time improve all our lives by adding fresh air to our ecosystem. And we challenge and encourage all our neighboring businesses on Capitol Hill to make the same commitment we’re going to make. Whether that be providing green space to grow food or to support local food banks — or better still, both.

The Facebook post announcing the plan calls for an 8,000 square-foot “sustainable” garden to grow vegetables “for those who need it.”

Incorporating gardens behind, above and etc. at Capitol Hill restaurants can be an important feature — though we haven’t seen it before at the Hill’s many clubs. Tamara Murphy’spush to open Terra Plata at the Melrose Market was more than partly inspired by her enthusiasm for the space’s rooftop garden and deck potential. Another example is Jerry Traunfeld’s herb garden behind Broadway’s Poppy.

The seemingly only-in-Capitol Hill plan might seem a little crazy but would fit into some of the audacious accomplishments of the new club in its first weeks as it has hit the ground running with major events, dance nights and fundraisers — mostly without skipping a beat. But one thing definitely had to change. That damn fog machine had to go. Here’s what Smith told us about tweaks he’s made to the Q formula in its early weeks of business:

With regard to course corrections — they’ve been small to date.  We’re pretty confident of our plan and our product. We want it to speak for itself and we think it does and we don’t see a need to make any changes in that plan for now.  There’s an educational process involved that works in both directions — from the club to the patron and from the patron to the club.  And I understand the need to listen to customer feedback and desires and to take them into account.  But that having been said, I think that when it comes to programming our nights I’m confident that our creative team headed by Kevin Kauer know exactly what needs to be done and his efforts are quickly bringing us to that “aha!” moment when Seattle figures out what and who we are and then totally buys into the program.

That having been said — I guess the one major change we found we needed to make was to switch from a fog machine to a water based haze machine since we kept setting off our fire alarm with the fogger.  I’m pretty sure that the Seattle Fire Department was getting annoyed with us — especially when one of the cute firemen felt the need to shove a set of instructions to our fire alarm system at our GM the second time we set it off in two days. 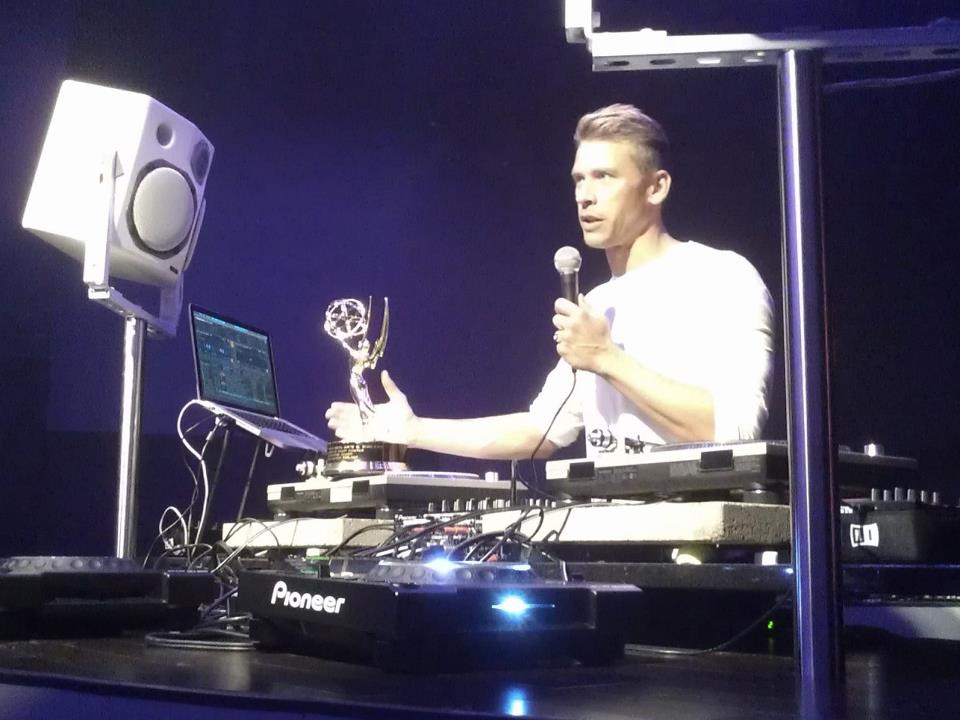 While it appears to be the one and only venue considering such agrarian undertakings, Q hasn’t been alone among Capitol Hill dance clubs making business optimizations. We wrote about the immediate shake-up that changed the recipe at E Olive Way’s The Social earlier this summer. Laura Olson said the new Theory vodka bar and a new promotional team driving activity at The Social are putting the venture’s nightclub plans back on track. Meanwhile, Neighbours is about to undertake another construction project to upgrade its existing Broadway space. Construction budget for the project is listed as $10,000, according to city records.

Back at Q, farmer Scott Smith says one of the keys to the nightlife business as far as he is concerned is presence. He’s there every night.

“I think its critically important for ownership to have a sense of the room and the floor in a club,” he writes. “You watch what’s going on and try to take it in from the customer’s perspective and then figure out what it is they’re liking and how you can increase that user experience for them.”

He also has a few ulterior motives. “I also like being on the floor because it makes my staff nervous.  But that’s just because I’m perverse that way.  And yes, I have to restrain myself from wanting to play with the lights.”

I don’t carrot all for these terrible puns.

CAN NOT MAKE COMMENTS ON THE SITE.I LOVE UR SITE DUDE